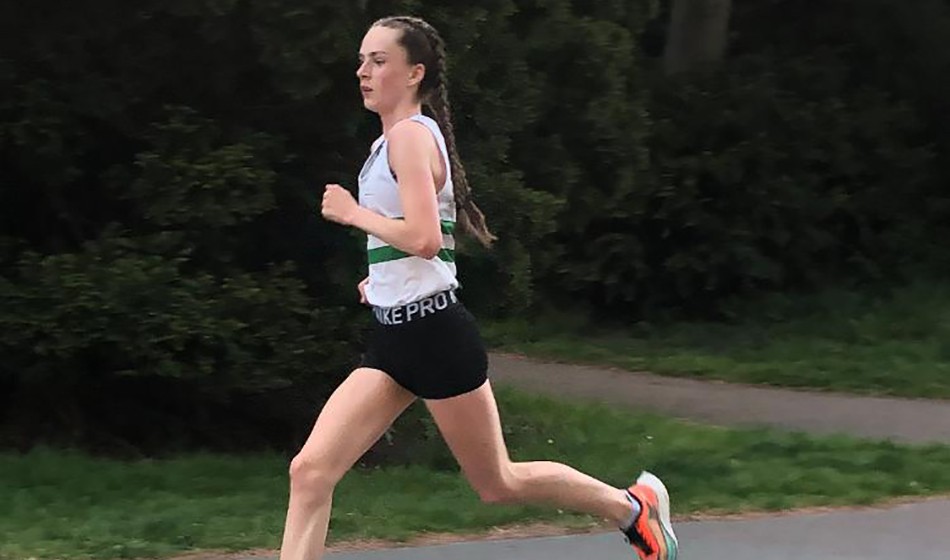 Keira Brady-Jones storms to the top of the women’s standings with a time of 2:36

The British Milers’ Club 1km Time Trial returned for day two and as the winds swirled above, the action on the trails and coastal paths of the UK moved into an extra gear.

Tom Marshall was the overnight leader and his mark of 2:24 appeared a colossal barrier, however Edinburgh’s Joe Ewing (2:23) managed to nip one second ahead of Marshall by midday.

Next to show his speed along the Cumbrian coast was Border Harriers’ European under-20 800m champion Oliver Dustin with a stunning 2:19, to set the standard as the first man to go sub 2:20. 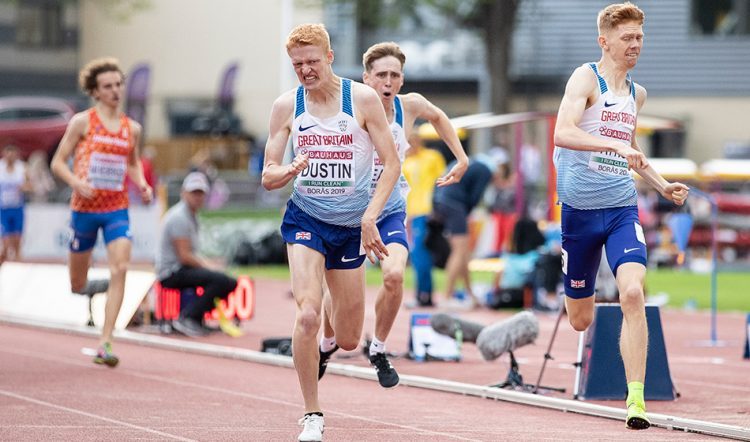 This was equalled in thrilling fashion by 3:40 1500m man Archie Davis along the Brighton promenade. As the day drew to a close, that time was also achieved by 1:50 800m exponent James Young of Morpeth, as the three young athletes shared the top place on the leaderboard.

TJ Jones of Wirral was a stand-out under-15 performer with a time of 2:25.

The women’s race also proved to be a classy affair with the lead changing hands several times.

This time survived as the lead until the late afternoon when it was surpassed by Maisie Grice (2:46) and Anna Clark (2:44).

Also starring were under-15 Scarlett Livingstone of Exeter (2:50) and Ellen Mary Kearney (U17), another Wirral talent with 2:51.

These times appeared unassailable until under-15 Keira Brady-Jones (pictured, top) stepped up for a breakthrough 2:36 return along the Wirral Peninsula.

The national indoor 800m champion (U17) is part of the 60-strong Wirral endurance programme competing in this event and clearly relishes TT events having returned 4:45 in the Bannister mile. Her 1km time currently puts her joint 35th overall in the standings.

Just three seconds behind and cruising down the Brighton seafront was 2:07 800m performer Beth Kidger with a superb 2:39.

While event entry is free, organisers thank those who have kindly donated to the Ron Pickering Memorial Fund and encourage others to give what they can through justgiving.com/fundraising/bmc1k

A day one round-up can be found here.