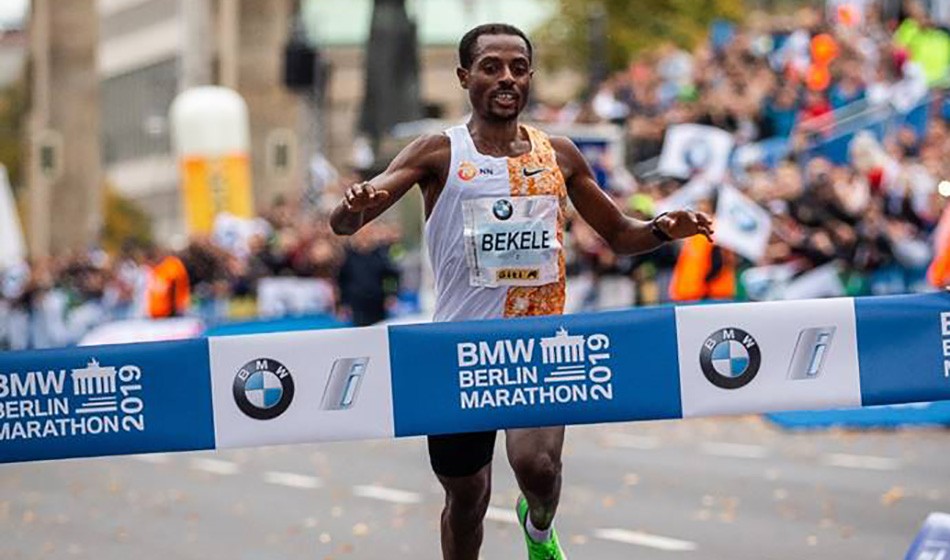 Kenenisa Bekele leads the entries for Sunday’s BMW Berlin Marathon at the start of an intense period of big city events over 26.2 miles

When Kenenisa Bekele lines up for the BMW Berlin Marathon this weekend (Sept 26) it marks the beginning of an unprecedented period of marathon racing. Due to Covid-related postponements, five of the six Marathon Majors will be staged within a 42-day period. If you’re a fan of the classic 26.2-mile distance, you are in for a feast.

Bekele is clearly excited by the prospect as he is racing in not just one but two of these races. After Berlin on Sunday he will attempt to recover and re-boot before tackling the TCS New York City Marathon in early November.

Here is how the autumn marathon period plays out…

Tokyo Marathon, which is also one of the Marathon Majors, was due to take place on October 17 too, but has been called off due to the pandemic. However the TCS Amsterdam Marathon is still on October 17 – and this Dutch race often sees fast times – whereas the NN Rotterdam Marathon on October 24 is usually similarly swift.

First comes Berlin, though. Bekele has not raced since March last year and during this time he has seen his world 5000m and 10,000m records fall to Joshua Cheptegei. Last October he was due to race in London but withdrew on the eve of the race with a calf injury. He is now aged 39 but don’t write him off. People thought he was a spent force in 2019 but he came within two seconds of the world record with 2:01:41 in Berlin.

“I am very happy to come back again,” Bekele said. “It has been a long time after Covid, almost two years, so I’m very happy to be here. It’s been a really tough time, for me and everybody. I was affected with Covid nine months ago and it was tough time. I am very sorry for everybody.”

Bekele has his eye on Eliud Kichoge’s world record of 2:01:39 in Berlin and added: “From my side, I’m not worried about my age. I have some years to do better, don’t worry. I know many of my fans worry about my age, but I have enough time to accomplish my goal.”

Bekele will be among around 25,000 runners in Berlin as mass participation road running emerges from the pandemic. His opposition on Sunday includes Guye Adola, an Ethiopian who ran the world’s fastest ever debut marathon of 2:03:46 in Berlin four years ago but has struggled to improve since.

There is also Eliud Kiptanui of Kenya, who has run 2:05:21, plus a further eight men who have run inside 2:07 such as Philemon Kacheran and Festus Talam of Kenya, Olika Adugna and Tadu Abate of Ethiopia, plus Hidekazu Hijikata of Japan.

Adugna won his debut marathon in Dubai in 2:06:15 while Hijikata took the Lake Biwa Marathon victory earlier this year.

There aren’t many Brits in Berlin this year due to the pandemic but entries include Matt Clowes of Cardiff AC, who ran 2:13:58 in Berlin in 2019, plus Norman Shreeve of Cambridge & Coleridge and Ollie Lockley of Leeds City.

The women’s race, meanwhile, includes Hiwot Gebrekidan, who won the Milan Marathon this year in 2:19:35, plus fellow Ethiopian Shure Demise, together with Kenyans Fancy Chemutai and Purity Rionoripo. 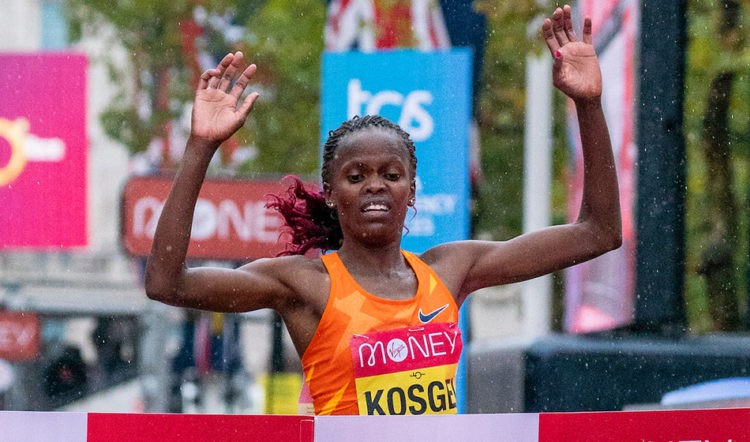 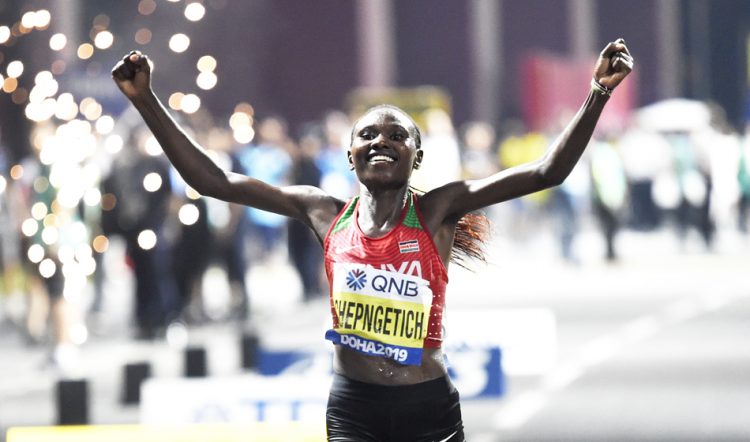 Linden is tackling an audacious double too as she is planning to line up in New York as well. The women’s field in the Big Apple also features Peres Jepchirchir of Kenya and Ruti Aga of Ethiopia with plenty of home interest too such as Molly Seidel, Aliphine Tuliamuk, Sally Kipyego and Emily Sisson.

The men’s field in New York, meanwhile, is led by Bekele together with Olympic silver medallist Abdi Nageeye of the Netherlandsa, although Britain’s Callum Hawkins has pulled out with injury.

“Both races will need different strategies,” said Bekele. “In Berlin, of course, it’s to try for a personal best or the world record and in New York the course is different. In two years I had no races, so I want to use this chance to do two races in seven weeks.”