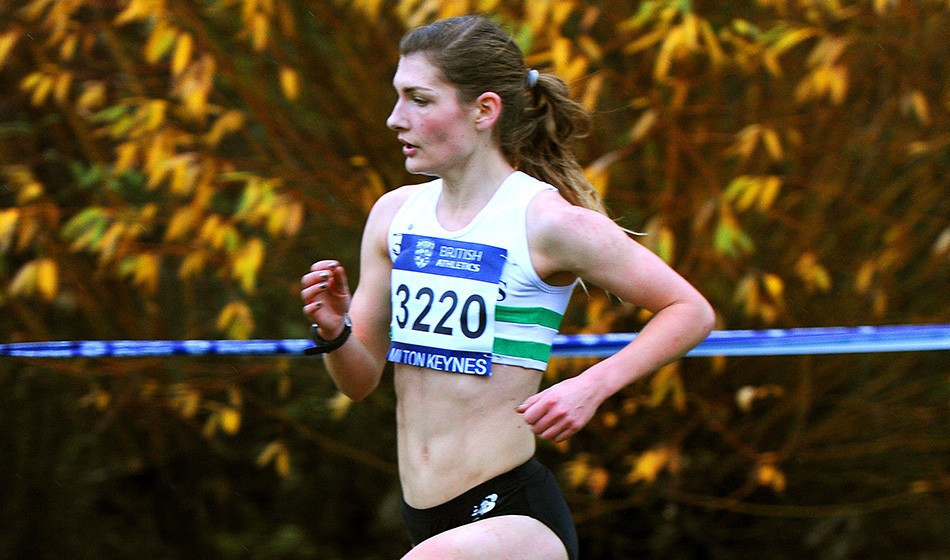 With competition opportunities currently so scarce in the UK, a number of athletes seized on the chance to race – and achieve a European Indoor Championships qualifying time – at the Bryggen Sports Invitational in Manchester on Saturday (February 13).

In the 400m heats which opened proceedings, British indoor champion Jessie Knight got 2021 off to a winning start as she came from behind to beat Olympian Jodie Williams in what was a tight battle.

In the women’s 1500m, Holly Archer and Katie Snowden both laid down convincing markers as they ran inside the European standard. Archer clocked an outright PB of 4:10.03 to take victory just in front of Snowden’s 4:10.43.

There were two commanding victories in the 3000m races, with winners Phil Sesemann and Verity Ockenden not only clocking big PBs but also finishing inside the European indoors standard by over three seconds.

Ockenden, meanwhile, lowered her indoor best by 17 seconds when winning in 8:51.63, beating the Torun qualifying mark of 9:00 with ease. Second-placed Charlotte Arter ran 9:00.78, with British steeplechase champion Aimee Pratt just behind in third.

Meanwhile, at the Loughborough Indoor Elite meeting, there was a European Indoor qualifier of 6.61 for Andy Robertson in the 60m, with Harry Aikines-Aryeety second in 6.71.

Reigning world indoor champion Andrew Pozzi got his year off to a winning start when clocking 7.57 to win the 60m hurdles final at the CMCM Indoor meeting in Luxembourg. His time was also a Torun qualifier.