Why taking supplements can be a recipe for disaster 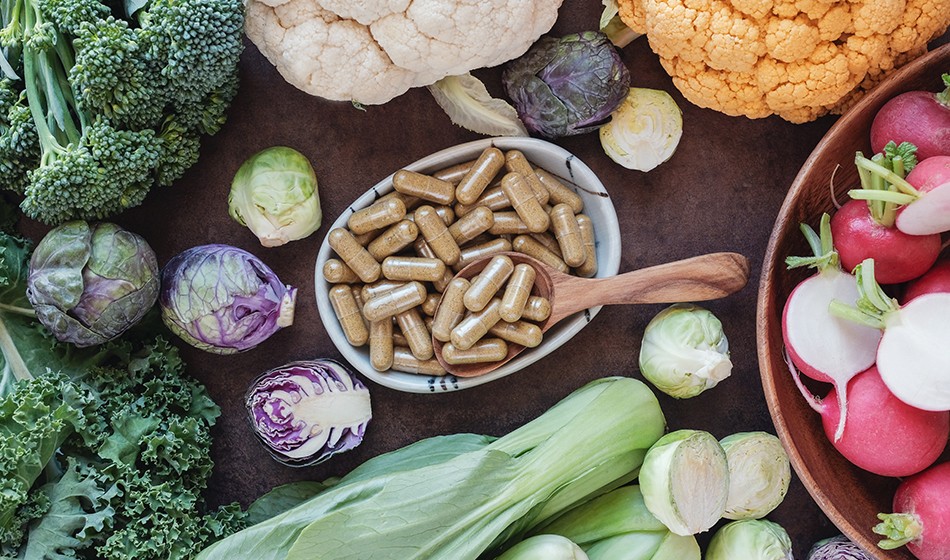 CJ Ujah’s sorry saga is another reminder that supplementing your diet with pills, powders and potions is a risky business

One of the great mysteries of the sport is that athletes continue to take supplements despite governing bodies and anti-doping organisations continually warning them not to risk it. CJ Ujah is the latest in a long list of athletes who have tested positive after taking a contaminated beta alanine supplement which he bought online for £10. His punishment is a 22-month ban and the loss of Olympic 4x100m silver medals from Tokyo. Will fellow athletes throw their pills and powders in the bin, though, or will they carry on as usual?

“Taking supplements is risky for athletes as they can be contaminated or even adulterated with prohibited substances,” says Brett Clothier, head of the Athletics Integrity Unit. “Athletes owe it to their fellow competitors to be 100% certain before putting anything into their body. If there’s the slightest doubt, leave it out.”

This is not the first time I’ve tackled this topic and over the years it is usually met with relative silence on social media. I believe it is not what elite athletes want to hear and, linked to this, there are estimates that more than 90% of the GB senior team take supplements. Someone once told me it might be nearer 99%.

The rich irony is that most supplements probably won’t work anyway. In 2019 World Athletics published a definitive and wide-ranging study of supplements and concluded that only five of them worked with any great certainty and, even then, the advantages were often small.

Consulting more than 50 experts from Oxford University to the Australian Institute for Sport, the global governing body’s ‘guide to nutrition’ listed caffeine, creatine, nitrate/beetroot juice, beta-alanin and bicarbonate as the only supplements that definitely show benefits when taken. There is no great proof, for example, that simple vitamin tablets even work.

The advice of the World Athletics study added: “A food first philosophy is promoted in relation to nutritional needs, and supplements should only be used under supervision to treat or prevent nutrient deficiencies.” 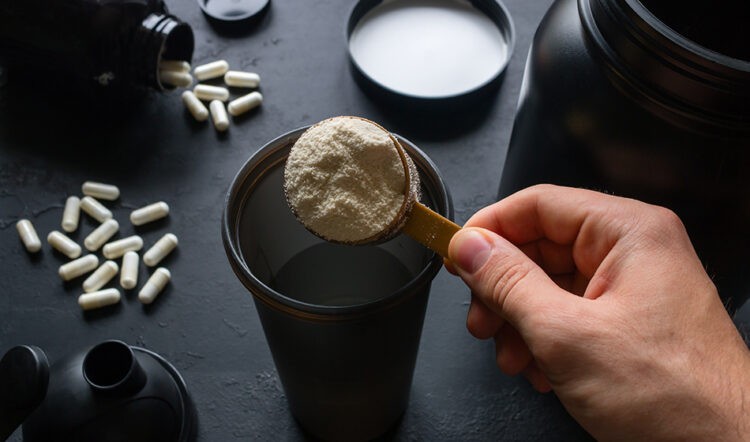 If you believe some of the greatest athletes in history, it is possible to reach the top without supplements too. In his heyday on the track, Usain Bolt once went on record saying he didn’t take supplements but only took vitamins. Decathlon legend Ashton Eaton claimed to not even take vitamins despite training for a gruelling 10 events.

Eliud Kipchoge takes Maurten drinks during his marathons and long runs but insists he otherwise takes “nothing” other than real food. Seb Coe, meanwhile, once said: “I’m always nervous when I read about food supplements. I broke world records and usually found (normal) food enough to get me over the line.”

As a club runner I appreciate how tempting supplements can be. If you’re looking to improve your performance, then taking a tablet or slurping a drink sounds much easier than belting out dozens of squats or sprint drills. As a teenage runner I took dextrose tablets before races in the hope they’d give me more energy and I experimented with bicarbonate of soda, which buffers lactic acid in speed endurance events but also triggers diarrhoea.

Today I take one or two things like collagen powder and Montmorency cherry tablets for general health rather than athletics performance. Does this make me a hyprocrite? Crucially I am not an elite athlete. I never have been – and never will be – drug tested. 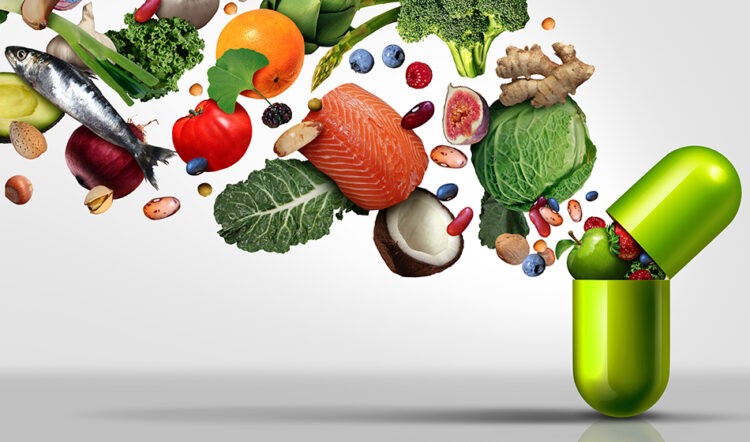 I do feel nervous for elite athletes who take supplements, however. It is akin to playing Russian roulette with the anti-doping system. Maybe I’m twitchier than most current athletes because I’ve reported on so many supplement-related stories in the past such as the spate of Nandrolone positives in the late 1990s.

Granted, the supplements industry is better regulated these days with some products given the Informed Sport seal of approval after being batch-tested for prohibited substances before going on sale. But anti-doping experts insist that there is still a risk.

More recently two Welsh internationals, Rhys Williams and Gareth Warburton, were given bans after testing positive due to contaminated supplements. Williams, a former European 400m hurdles champion, said: “If it can happen to me, it can happen to anyone. Don’t take supplements. I bet most athletes don’t do half the checks I did.” 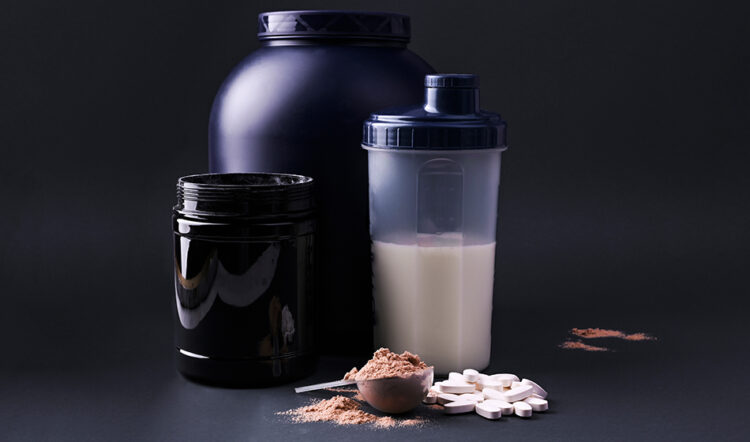 Warburton, who was fourth in the Commonwealth Games 800m final 12 years ago, said: “All athletes who take supplements are taking a risk. The only way to be 100% safe is not to take them.”

Even Ujah has stated he will no longer take supplements. Not even creatine, nor a simple protein powder. He goes as far as to say he’s now nervous to swallow a paracetmol.

Don’t just take it from me or these athletes either. Official advice is to give supplements a wide berth.

UK Athletics says on its website: “Due to lack of adequate regulation of the supplement industry there is no guarantee that any supplement is safe. Possible contamination and/or inaccurate labelling means that athletes must remain vigilant to ensure they remain compliant with Anti-Doping rules.”

UK Anti-Doping offers similar advice, saying: “All athletes are advised to be vigilant in using any supplement. No guarantee can be given that any particular supplement is free from prohibited substances.

“An important principle of the Code is that of strict liability, which states that athletes are solely responsible for any prohibited substances they use, attempt to use or is found in their system regardless of how it got there and if there was an intention to cheat. Before taking supplements, athletes must therefore assess the need, risk and consequences to their careers.”