Why Kenenisa Bekele is the greatest male distance runner in history 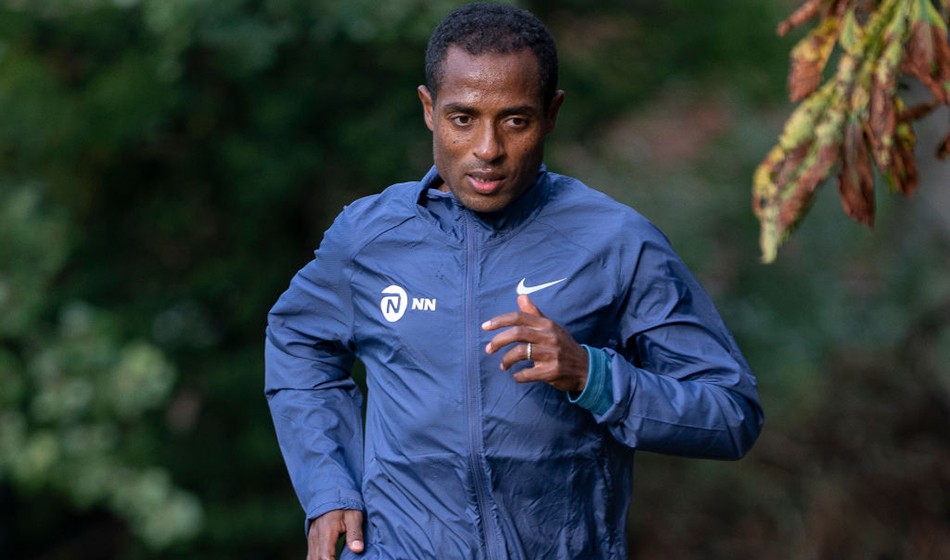 Ethiopian judged No.1 all-time regardless of what happens in the New York City Marathon on Sunday

Just six weeks after racing in the Berlin Marathon, Kenenisa Bekele will take part in the New York City Marathon for the first time on Sunday (Nov 7). He is keen to make his mark in America and says: “New York is a big marathon race so to achieve a good result will be perfect for me. It will be good to make more history in this sport.”

At the age of 39, though, what else does the amazing Ethiopian have to prove?

In the September issue of AW magazine my colleague Steve Smythe declared Bekele the greatest male distance runner in history. Based on career stats, he finished narrowly ahead of Haile Gebrselassie with Eliud Kipchoge third, Paavo Nurmi fourth and Mo Farah fifth.

“Bekele can’t compete with the world records of Gebrselassie, Nurmi or Emil Zatopek,” wrote Smythe, “or with  Farah’s total number of titles or with Kipchoge at the marathon, but he can lay claim to being the best overall runner in history.”

He added: “Three Olympic titles, including double gold in 2008, and four world 10,000m titles plus one at 5000m are impressive but it’s at cross-country where he dominates his rivals, with 11 individual world titles.

“For the marathon he has his amazing 2:01:41 from Berlin which missed Kipchoge’s world record by just two seconds, though he lacks consistency and reliability at the event and has only won three of the ten he has contested.

Gebrselassie enjoyed a similarly lengthy career with two Olympic and four world 10,000m titles and a marathon best of 2:03:59.

Kipchoge, meanwhile, out-kicked Bekele and Hicham El Guerrouj to win the world 5000m title in 2003 but has really come into his own in recent years on the roads with two Olympic marathon golds, a world record of 2:01:39 (Bekele’s best is two seconds slower) and the 1:59:41 time trial performance in Vienna two years ago. 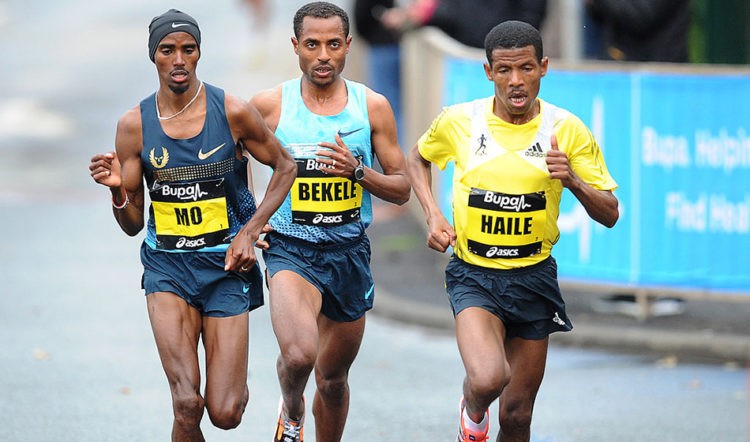 Bekele’s marathon record is more inconsistent than Kipchoge’s but victory in New York City this weekend could cement his status as all-time No.1 in many people’s minds. He is tackling the event surprisingly soon after the Berlin Marathon on September 26, too, where he ran 2:06:47 to finish third in a race won by Guye Adola.

“I was not ready for that race,” he told the media in New York City this week. “A few weeks before I was not really confident.”

He added: “I didn’t sleep well the day before the race which made me very tired. So it was difficult to perform well whereas this time I feel I have recovered well and hope to prove that on Sunday.”

Ahead of New York, he said: “I know it is a tough course and there are no pacemakers. So it will be a tactical race that needs a lot of concentration. I am confident that I will achieve a good result on Sunday.”

Will Bekele win on Sunday and, more importantly, do you agree he is the greatest male distance runner in history? Let us know on social media.

» Our feature on the greatest male distance runners in history appeared in the September issue of AW magazine, which you can buy here