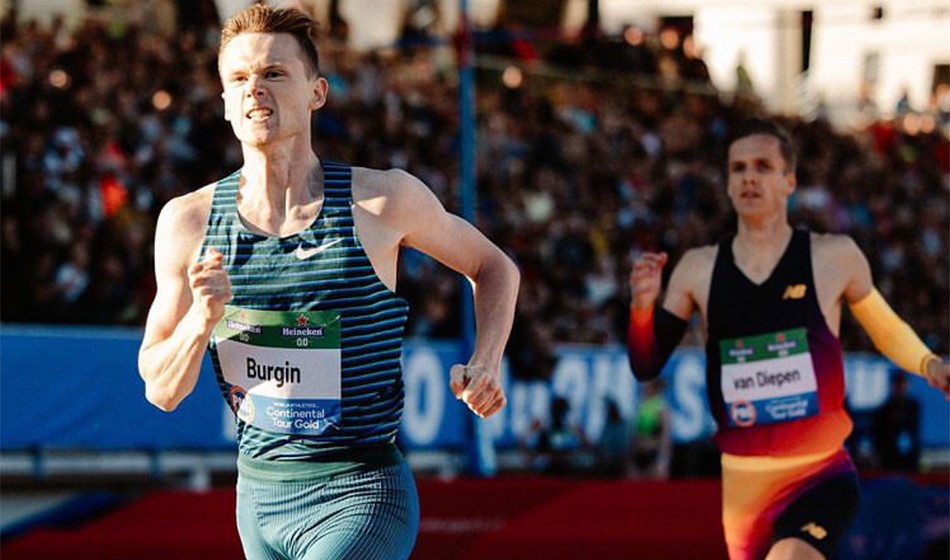 Young 800m runner goes into World Champs ranked No.1 and if he lives up to his rich promise he could become Britain’s first world outdoor champion in the event

On paper, Max Burgin is favourite to win the world 800m title in Eugene this week. One of his closest GB team-mates definitely believes he can do it too.

Keely Hodgkinson, the Olympic 800m silver medallist from Tokyo, says: “If he’s healthy and gets through the rounds okay then I think he’ll be walking away as world champion.

“He has an aura around him right now,” she adds, implying that his rivals are intimidated by his fierce front-running style. “But it’s funny because he’s really the sweetest guy.”

Four years ago in the Hungarian city of Győr both Hodgkinson and Burgin won gold at the European Under-18 Championships and the two have remained friends since. They sometimes do gym sessions and steady runs together, but Burgin is more modest about his chances in Eugene.

“I’m only the third fastest in Yorkshire. I’ve not even conquered my own county yet,” he smiles.

He feels he can run faster than the 1:43.52 that he clocked in Turku last month and adds: “I’m not scared. Going into the world champs with the world lead gives you amazing confidence. I think being arrogant about it is not going get you anywhere, and it will probably blow up in your face. Because if you don’t show respect to your peers or your opponents, you just set yourself up to fail. But yes, taking an amount of confidence from being the fastest in the field is very useful.” 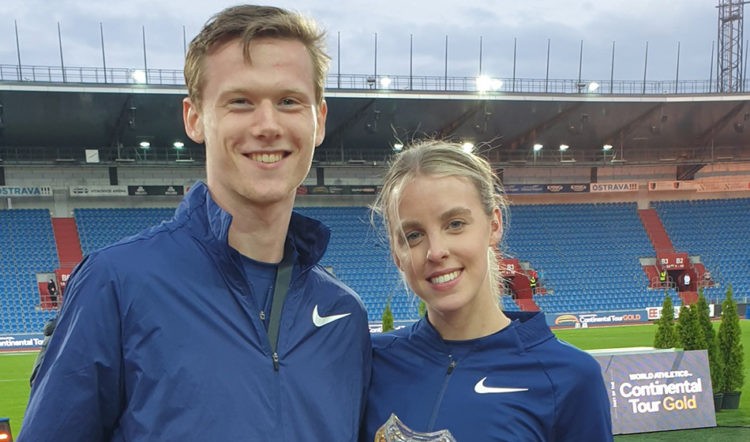 Burgin cuts a relaxed down-to-earth character who is taking his successes in his stride. He has just finished the first year of a history degree at Leeds University and says his favourite era is maybe the Medieval period although he enjoys the sheer variety of his course.

On the history of middle-distance running, he says the world record run by David Rudisha at London 2012 is his favourite race to watch and study. There are obvious parallels with Seb Coe and Steve Ovett too and he admits his father studied Coe’s training methods but, as a 1:48 800m runner himself, was more naturally drawn to Ovett’s racing style.

These methods include a background of cross-country running, hill workouts, emphasis on speed endurance with “a focus on intensity and short recoveries over top-end speed” and before races he likes to test himself with a 600m time trial. “We’re not short of hills in Halifax,” he saying. “And I usually do most of my track sessions alone.”

His grandfather Brian, who was also a good runner, has had a big hand in coaching him too. Has he not come under pressure to join a bigger training group though? “I think if it ain’t broke, don’t fix it. That is the approach we are taking. We are still having success so there is no need to change it.” 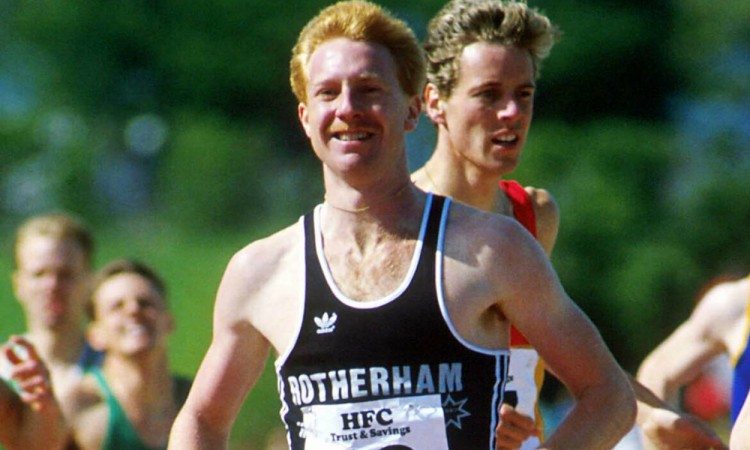 Coe grew up in Sheffield and now Burgin, a member of Halifax Harriers, adds to the rich history of 800m success in the north of England. The duo aside the area has also produced Peter Elliott, Steve Cram, David Sharpe, Tony Morrell plus in the Liverpool area Curtis Robb, Mike Rimmer and more. Elliott, incidentally, is the last British athlete to win a medal with silver in 1987 behind Billy Konchellah.

Comic strip hero Alf Tupper was also famously from the north and amusingly Burgin says his favourite food is probably fish and chips. Has he heard of Alf? “Yes,” he smiles, saying that relatives made sure it was part of his athletics education growing up.

When he won the UK title in such style last month he spent a fair time being sick post-race. He does this often, he says, but the food he threw up in Manchester that day wasn’t fish and chips. So if not, what does he throw up after his races?

Unusually he says he hardly eats anything for several hours before the race, possibly partly due to nerves. Instead he races on a near-empty stomach before eating up the ground in a style rarely seen in recent years. 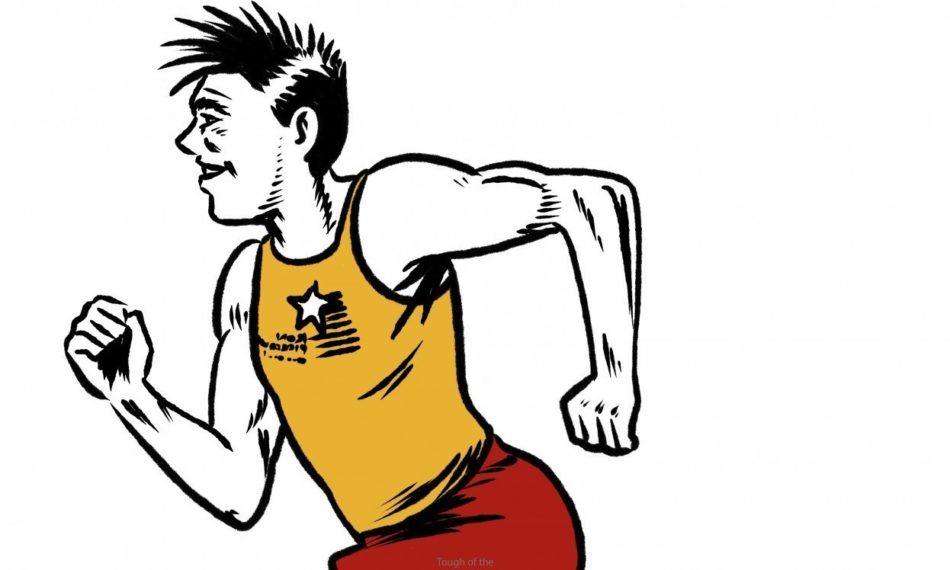