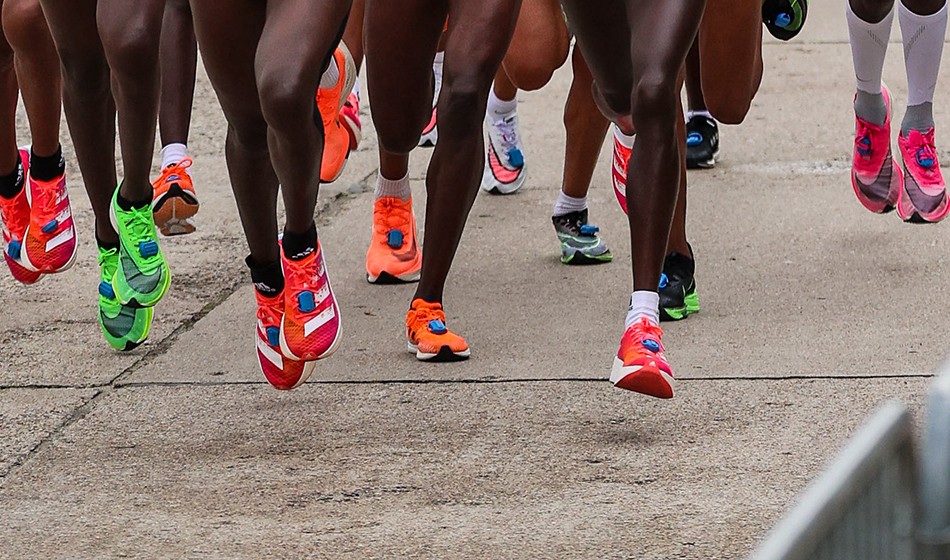 The women’s race at the World Athletics Half Marathon Championships in Gdynia came down to a thrilling sprint for gold, with Peres Jepchirchir surging away from Melat Yisak Kejeta and Yalemzerf Yehualaw to regain the title (report here).

But would the end of the race have looked different if some of the other key contenders had not fallen over?

In the latest episode of Inside the Clubhouse, the exclusive podcast for AW subscribers, editorial director Euan Crumley and results editor Steve Smythe discuss the falls, whether the thicker-soled ‘super’ shoes had anything to do with them and ultimately whether they could cost athletes a medal at the Olympics.

Euan Crumley: “Do you think there was any particular reason for those falls?”

SS: “People have touched upon it – I think the shoes are less stable. Particularly for courses like this if they are doing laps, it is quite a twisty course, you’ve got sharp turns – the shoes aren’t good for cornering. They are so bulky, if you are turning round and moving, you’re not putting your full weight in one point, I think maybe people aren’t used to having such bulk on the bottom at the back of the shoe.

“I definitely would say that was a factor. The other factor was there was a lot of runners in the race of a similar speed and it was quite tight. But I think the shoes, you have to suspect are a major factor, because I’ve never seen so many runners fall over before.

“In one of the falls I think the athlete was clipped from behind but maybe it was because the shoes were a bigger target. The shoes I used to race in 30-40 years ago were minimalist and like slippers, these shoes have got twice as much underneath them.”

EC: “It’s definitely something for athletes to be thinking about?”

SS: “Yes, I mean if the Olympic marathon does take place next year it could be a factor. Everyone is going to be wearing these stacked shoes and wanting to do well in the Olympics. It would be a shame if one of the major contenders ends up falling on the floor because they are wearing these shoes.

“They are wearing the shoes because they want an advantage to run faster and because everyone else is wearing them but they probably won’t look back favourably on the shoe if they think that is what has caused them to fall over and lose an Olympic gold medal.”

AW subscribers can listen to the full Inside the Clubhouse episode here, with discussion also turning to the men’s race in Gdynia, plus other recent topics including Salwa Eid Naser’s whereabouts case, the British Olympic trials, the Birmingham Commonwealth Games schedule, Brendan Foster’s knighthood and more.

Not yet a subscriber? Information on the AW subscription package, which includes a monthly magazine, weekly email newsletters and access to the online AW Clubhouse, offering exclusive content as well as the latest results, member-only podcasts, an AW magazine archive, offers and more, can be found here. 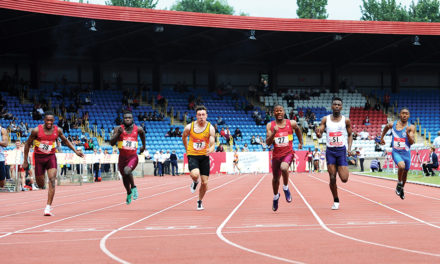 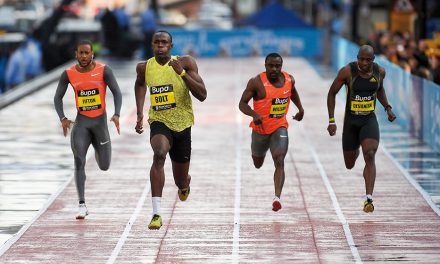