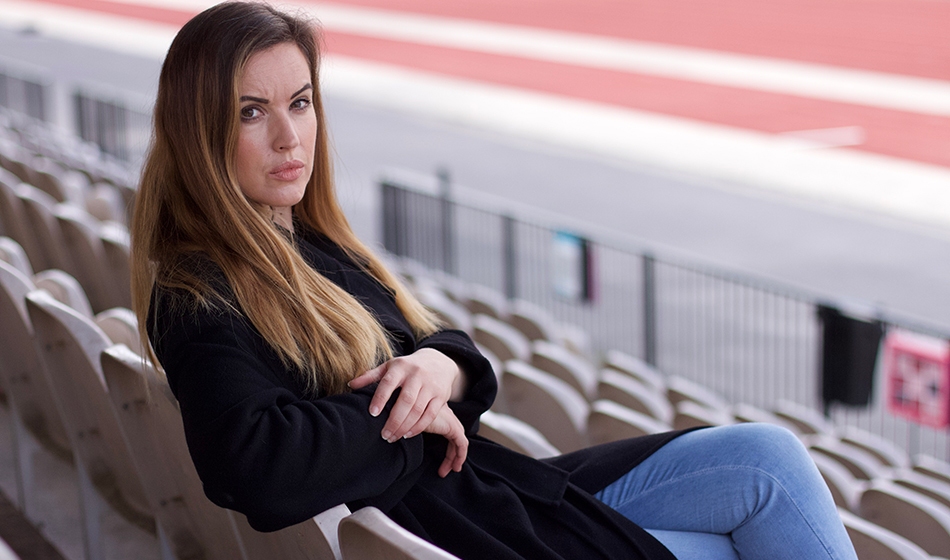 The BBC documentary Nowhere to Run highlighted past failings in how UKA dealt with cases of abuse but, asks Charlie Webster, how do we now stop history repeating itself?

First I want to say thank you to everyone who has watched my film and for the support and comments. I also want to say that there are many wonderful people in our sport. Making my BBC documentary Nowhere to Run: Abused by Our Coach, has been an incredible journey since the moment the idea formed in my head. I am very grateful for the chance to tell this story. But it has also been painful and at times overwhelming.

It’s given me clarity and understanding of how insidious the abuse was that I suffered. Positive elements of healing and connection are nonetheless tinged with deep frustration that so little has been learned. Saying it’s better than it was in my day doesn’t make any difference for the young athlete that is being abused as I write this.

The resistance I have faced is so shocking, you couldn’t even make it up. And the negligence and failings of UK Athletics up to now are criminal in themselves. To have a person in charge of safeguarding for so long who was known across the board to be covering up abuse, ignoring reports of sexual abuse, not recording allegations even of the most serious offences including rape, is abhorrent. This person was known as ‘untouchable’.

Unsurprisingly there are no sanctions for this horrific failure, neither for the organisation nor for this individual.

There are noises about things improving with better safeguarding measures – and I do believe these are starting to happen. However I can’t help feeling: what about those that have suffered and are still suffering not just at the hands of an abuser, but at an organisation that discounted them at their very core? What justice and support is there for them?

All my social media accounts, website contact form and email inboxes are full of messages from other survivors who have not only been let down but actively shut down by UKA. ‘We are working toward doing better…’ doesn’t do anything to help them.

If anything, making Nowhere to Run has made me certain that it isn’t just about implementing more robust safeguarding measures on paper – which UKA promise me they are doing – but changing the culture to one of openness and transparency.

Safeguarding protections only work if people are willing to follow them. There has been a culture of closing ranks, protecting abusers, and a serious lack of will to look underneath the carpet and take a zero tolerance approach.

All the while, another victim is being abused by the same coach. Perpetrators go from one victim to the next, concerns are ignored, the coach moves to another club and picks their next victim, reports are made and again ignored, the coach moves on to the next club, or the next sport. This happens a lot! It is a serious concern for me and the NSPCC. 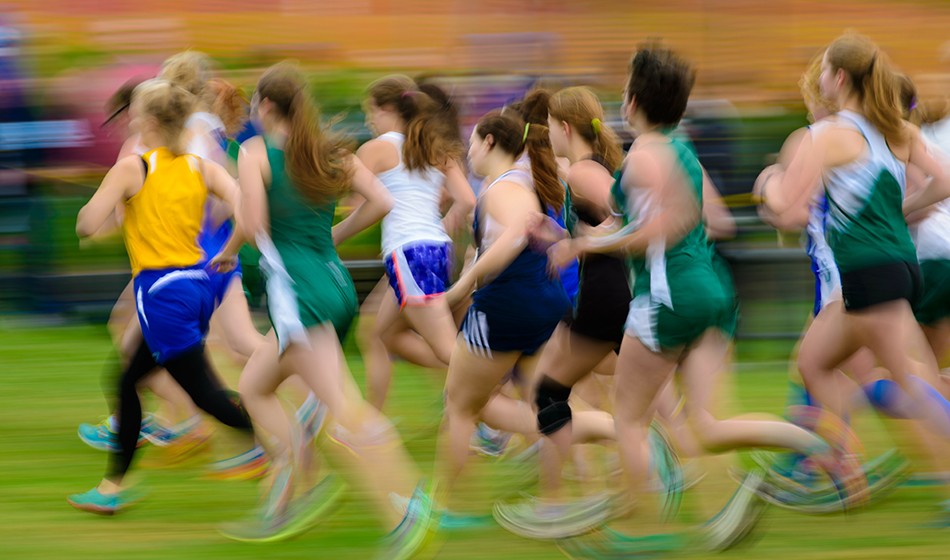 This is not just letting the victim down but actively enabling an abusive coach abuse someone. It’s like me handing the keys of my car to a thief and wondering why they stole it.

We must not keep putting the onus on the victim to speak out, a victim who is being manipulated, abused and is most likely confused, scared and traumatised. Instead we should move the accountability and responsibility on to the organisation that should be protecting all children and young people in our sport. It’s easy and cowardly to push it on to the victim.

It’s also essential, for ‘safeguarding measures’ to work, that the grooming nature of abuse in sport is understood. That was one of the aims of my documentary. Sexual abuse tends to be hidden in a number of ways.

I was always abused in a training setting, after stretching and during massage which was done under the guise of “this will make you stronger, faster, better”.

I’ve looked at so many other cases where it feels like my experience is being mirrored to me, whether it happened 20 years ago or last month. I said in my documentary that if the abuse was violent it would have been easier because it would have been clear to spot both for me and anybody around me.

But of course an abuser would never do that or they’ll be caught straight away. An abuser knows what they are doing and knows how to get into the inner psyche of their victim so that they can manoeuvre freely in plain sight.

A piece I’ve written for @AthleticsWeekly ‘Safeguarding protections only work if people are willing
to follow them. There has been a culture of closing ranks, protecting abusers and a serious lack of will to look underneath the carpet and take a zero tolerance approach.’ pic.twitter.com/YuJOtF1ejn

I keep coming back to the same conclusion that mandatory reporting in regulated activities should become law because at least then people will have a legal duty to report sexual abuse. It is very clear that we can’t rely on moral duty.

My film is being used by the Open University for their courses. There is surely an argument that it should be shown to everyone who is involved in safeguarding in sport as part of their training.

Sexual abuse in sport is much wider than UKA, though, and needs the likes of Sport England, DCMS and the MOJ to take responsibility and work together to review its criminal record and intelligence checking system – it is too complex with unacceptable loopholes which mean that those who are barred from working with children can still take up positions in sports clubs.

A central licensing scheme across all sports needs to be created and would mean employees and clubs would be able to ascertain if allegations of misconduct have been made about coaches, and make safeguarding decisions accordingly and share information between organisations.

Bans for abusive coaches don’t mean they will not continue to abuse. With this, the police need to play their part. Sexual abuse is a hideous crime and shouldn’t be seen as otherwise just because it takes place in sport.

What an opportunity it would be for UKA to be brave like survivors have had to be and to stand up with openness, honesty and say from now we are going to lead the way in safeguarding in all sport. Watch us, follow us, join us.

Nowhere to Run: Abused by our Coach is available on BBC iPlayer

What are UKA doing?

Mark Munro, the governing body’s development director, says: “While significant progress has been made over the last year, including the full implementation of the recommendations  of the Quinlan review (the independent safeguarding review of UKA), we are very much aware that there is yet a lot to do.

“I am grateful to Charlie Webster for the bravery shown by herself and her former training partners in bringing these horrific experiences to the public consciousness. The documentary raised a number of major issues for our sport (and others) and it is crucial we face them head on to make sure athletics is the safest sport it can possibly can be. Whilst a number of past failings in the system were identified in the film, it is important we continue to build on the positive work that has been carried out recently.”

Munro adds that the last few months have seen…

» The appointment of a new safeguarding team.

» A three-tier support and education plan for roles across the sport that have been developed with support from CPSU/NSPCC to roll out early 2022.

» An awareness programme for athletes and parents is being developed to identify good and bad practise and warning signs.

» A commitment from the UKA board to adopt a zero tolerance policy where the approach is to investigate and prosecute and ask for the maximum ban available, including life bans.

» A request from UKA to Government that all controlling abuse becomes an offence by law.

“Having discussed the documentary with Charlie, which included various points and ideas of how we continue to improve our systems, we are also creating an external safeguarding advisory panel to provide support, guidance, check and challenge to our work,” Munro adds.

You can contact UKA by emailing [email protected] or via uka.org.uk/submit-a-concern/

» This article appears in full in the October issue of AW magazine which you can buy here. The complete version includes words from athlete and campaigner Mhairi Maclennan, who says this is not a problem in athletics alone