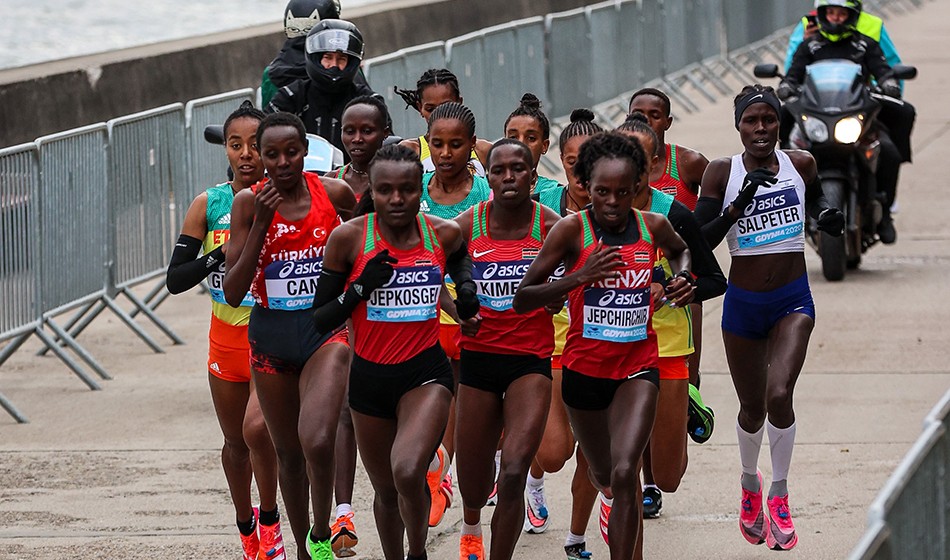 Recent Gdynia event almost fell foul of coronavirus-related restrictions, weather problems and a fire in one of the technical buildings

World Athletics president Seb Coe has applauded the return of competition during the latter months of 2020 but reveals the World Half Marathon Championships in Gdynia in October was almost cancelled due to the coronavirus, bad weather and a fire in the timing area.

“It was one of the tougher championships that we’ve had to deliver,” said Coe, who was speaking after the latest World Athletics Council meeting. “Had it been held a couple of days or even 24 hours later it probably wouldn’t have taken place because Gydnia moved into the red zone Covid-wise in Poland.”

He added: “Two days before that the city was hit by monstrous storms and winds. And on the night before the championships we had a fire in the Seiko timings and results hut that very nearly rendered us without any timing or results equipment at all.

“It was at point I was waiting for a plague of locusts to arrive,” he joked. “But the athletes who punched through in the end and at that extraordinary event we had a world record, area records and 22 national records.”

Ultimately, Coe said, the event was a “synthesis of fantastic resilient relationships”.

Given this Coe said there had been enough action in the second half of the year to merit holding the annual World Athletics Awards – and they will be streamed live on Saturday December 5.

It was also confirmed that World Athletics has asked for a mixed team cross-country relay and the women’s 50km race walk to be included in the 2024 Olympics.

A return for Russia?

Signs are also promising that Russia might return to the competitive arena by then, but it looks unlikely – but not impossible – that they might have their ban lifted in time for Tokyo 2021.

Rune Andersen (below), who chairs the World Athletics taskforce on Russia, said previous regimens at the Russian athletics federation (RusAF) had failed to comply with a road map for a return. But a new leadership team under newly-elected RusAF president Piotr Ivanov showed promising signs of fulfilling World Athletics’ wishes. 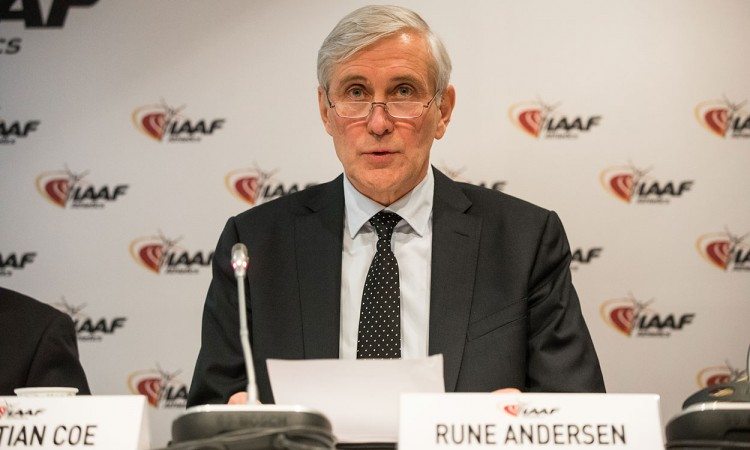 “International experts have already begun working with the senior RusAF management team and report that they have been very responsible and constructive in its approach,” said Andersen. “The stage is set for Ivanov … if he puts the necessary commitment and resources behind the project and wins the support of RusAF’s key stakeholders then the taskforce and the international experts stand ready to help him achieve the reinstatement of RusAF’s membership of World Athletics and the re-introduction of its athletes into competition.”

This could happen as early as March and Andersen added he has this week had an “open and instructive conversation” with Ivanov. However there was much work to be done before Russia’s suspension from World Athletics was lifted and, even then, Olympic participation would rely on decisions made by the IOC.

The World Athletics Council will consider whether to allow Russian athletes to compete again as Authorised Neutral Athletes in international competitions at its next meeting in March 2021 or earlier if the taskforce recommends it.

More generally, Coe warned that the sport was “still in challenging times” due to the pandemic. He explained: “We have to assume this (virus) will be around for some time even with the light at the end of the tunnel in the form of a vaccine.”