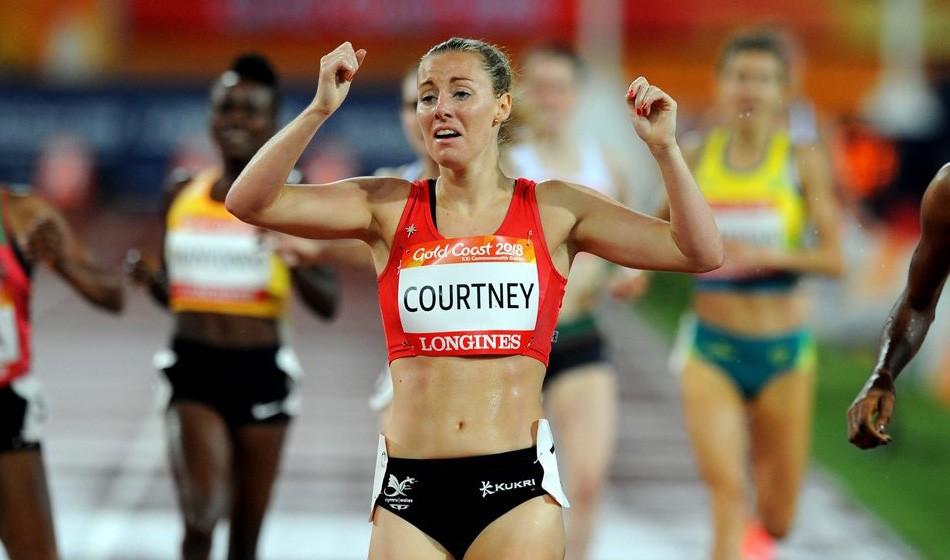 Melissa Courtney-Bryant, Jake Heyward, Aled and Bethan Davies are among a 22-strong team named for the Commonwealth Games in Birmingham.

Tokyo Olympics 1500m Heyward finalist will be making his Commonwealth Games debut this summer having recently improved his own Welsh mile record.

Swansea Harrier duo, Hannah (200m) and Joe Brier (400m) will be forming part of the sprints contingent attending their first Commonwealth Games together.

European under-23 100m champion Jeremiah Azu has been selected for his first senior championship as he targets the podium in the 100m.

Five para athletes have been selected including three times Paralympic gold medallist Aled Davies. Alongside, Olivia Breen and Rhys Jones will also be returning for their third Commonwealth Games.

Three-time Paralympic gold medallist, Aled Davies said: “To represent your country is a real honour and to represent Wales is a very special achievement in anyone’s career. I am such a proud Welshman and extremely patriotic, so I am delighted to be selected for my second Commonwealth Games. This is the one title that eludes me so finishing second in Glasgow was the biggest learning curve in my career and I am now ready to right the wrongs.”

Bethan Davies added: “I feel truly honoured to have been selected by Team Wales to represent at the Commonwealth Games for a second time, it’s a sense of pride like no other.

“Since my bronze medal winning performance over 20km on the Gold Coast roads there have been changes to the walks. The CWG distance has dropped to 10,000m and is now track based which increases the technical scrutiny, potentially meaning even more drama and excitement!”

Welsh Athletics National Coach Chris Jones said: “Welsh athletes faced the toughest ever selection criteria for Birmingham 2022, so I am delighted to confirm 22 athletes will be joining Team Wales from athletics.

“I am proud that the work and dedication of the whole team has been recognised by this selection and I am excited to see how the athletes perform.