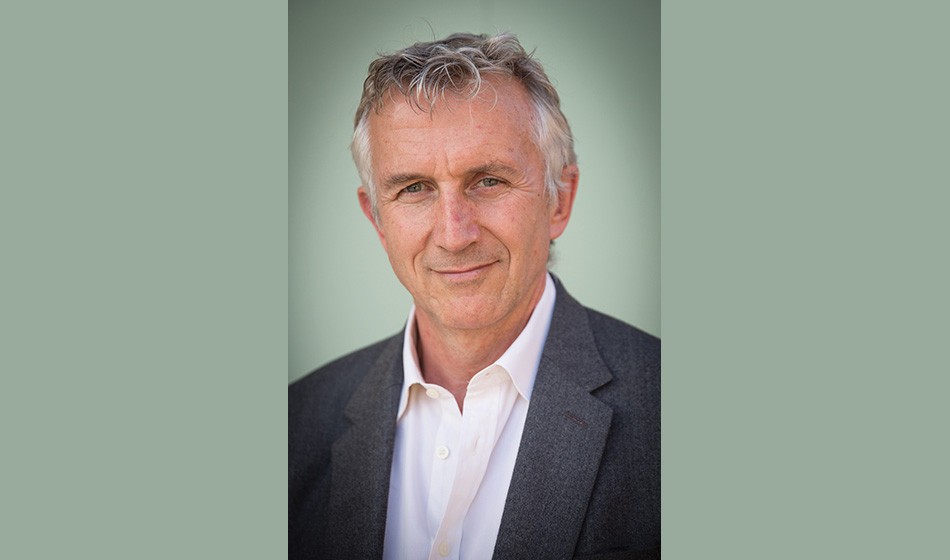 UK Athletics (UKA) has announced the appointment of Chris Clark as chair to the organisation.

His appointment follows Richard Bowker’s departure from the role in January.

As a former head of global marketing for HSBC, Clark gained experience of developing key relationships with rights holders, governing bodies and marketing agencies to expand the HSBC brand and become one of the dominant players in global sports sponsorship.

His early career was founded in advertising where he spent seven years at Saatchi & Saatchi. In recent years he has moved into a portfolio career and currently holds two non-executive positions with Aviva UK Digital and the Board of the Royal Marsden NHS Trust.

His interest in athletics ranges from that of a keen spectator in his youth, to that as a parent to a high standard middle-distance athlete. He has also completed four London Marathons, alongside multiple 10km and cross-country races.

“He strongly believes in the role athletics has to play in the sporting portfolio of the nation, with its easy access, social inclusiveness and proud history of societal impact and benefit,” said the national governing body when announcing Clark’s appointment.

Clark said: “I am thrilled to be taking on the chair role of UKA. As a nation we have a very proud heritage of performance on all levels of the world stage and the grassroots of this great sport are in great shape and thriving with ever increasing numbers of runners taking part in events and staying fit.

“I am very much looking forward to a strong partnership with my fellow chairs in Scotland, England, Wales and Northern Ireland. There will be much to get done with Tokyo 2020 just around the corner and I’m sure we will be managing a pretty busy ‘to do’ list.”

Clark joins as chair of the UK Athletics board from July 1 and will be working with interim chair Sarah Rowell, the board and the senior executive team on a managed transition over the summer.

The board also confirmed that Rowell, who has served on the UKA board since her appointment as a non-executive director in April 2012, will be extending her final term on the board by a year.

She said: “Having been closely involved in the recruitment process, I am delighted that Chris has accepted the position of chair and I am looking forward with absolute confidence to working closely with him over the summer months and beyond as we finalise the new UKA organisational strategy and move into the 2020 Olympic and Paralympic season.”

UKA also confirmed on Tuesday that the recruitment process for the role of chief executive officer has commenced with the advert for the role now live (click here to view).

Further details on Rowell’s handover with Clark and UKA’s plans for the future will be outlined in the governing body’s regular column in the next edition of AW, out on Thursday.