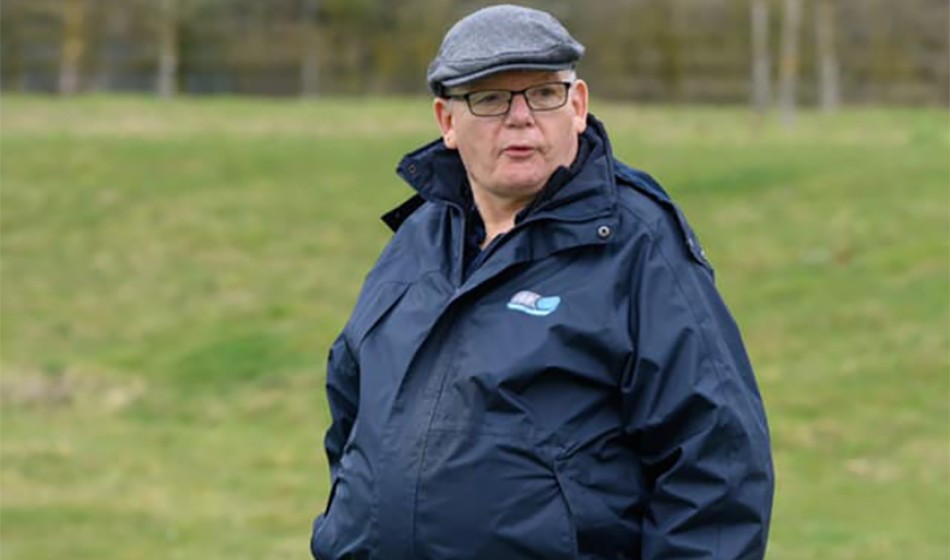 As an athlete he ran 2:13:17 in the 1981 Boston Marathon and won the Berlin Marathon in 1977. In later years he became a coach and event organiser – especially in the ultra-running world – and made tireless contributions to the sport. 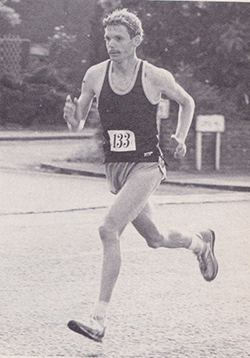 In his youth he was inspired by Dave Bedford and used to mimic his style of wearing long red socks. Seeing the legendary Don Ritchie race as well in a 24-hour race once at Crystal Palace inspired him to get involved in ultra running.

After his own running career, he got into coaching and one of his most recent successes was helping Samantha Amend of Belgrave Harriers to the British 100-mile record this year.

She says: “I met Norm in 2012 for one of his marathons and since then he has clocked my progress and kept in touch, although it wasn’t until 2017 we started to work together.

“I am forever indebted to him for picking me up when I failed to finish the England 100km due to still suffering glandular fever. From that point on we became inseparable and spent many years debating what races and training I would do and he was always willing to listen.

“Not only the coaching side but Norm, as he liked to be known, was interested in my family, work and well-being. Truth be told he became like the father I never had and this is why his death has impacted me. 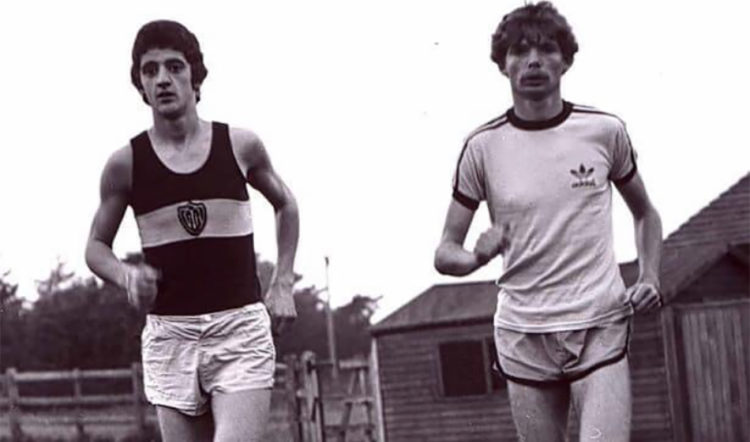 “My selection for GB on multiple occasions for ultra-running became not just for me but also for him. What will always stick was the jokes he would play on me as he had a great sense of humour but most of all kind and supportive. I will miss those lengthy talks we had, the incredible support at races chasing me often around the country and support from his wife Anne.

“RIP to my great coach someone that deserves so much recognition from starting mine and many other ultra-running careers and believing in us!”

Alan Storey, the renowned endurance coach, met Wilson during his days as an athlete and remembers his many roles. Storey explains: “There might not be so many of us still around that remember Norman in his competitive days – and I suspect Norman will be remembered by most current athletes for his organisational work and his coaching. Both roles require considerable commitment, coupled with little acknowledgement. The sport owes Norman more recognition than he will ever receive.”

Among his many roles, Wilson was vice president of the International Association of Ultra-runners (IAU) and chairman of the organisation’s statistics committee. As a race organiser, since 2019 he had been race director of the Belfast 24-hour international road race, whereas in Keswick in 2009 he was event manager of the first Commonwealth Mountain Running and Ultra-distance Championship before going on to hold the same role at the 2011 event in North Wales. 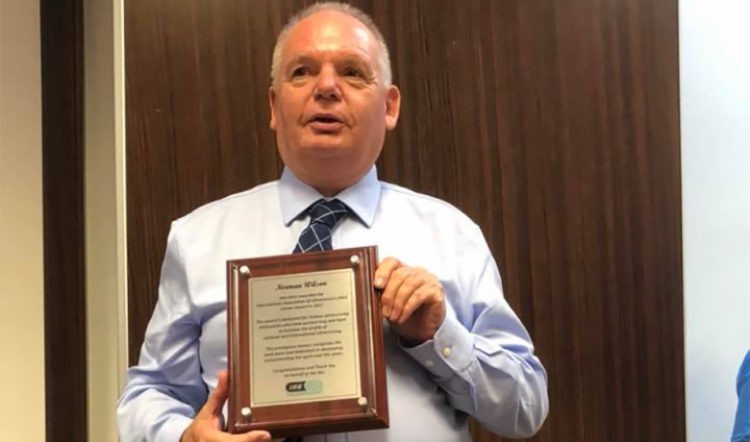 Wilson was also heavily involved in the national 12-stage road relay at Sutton Park. For many of these events he acted as a tireless contributor to AW by supplying news, results and photographs.

In addition to Amend, he coached ultra runners such as Michael Stocks, a 24-hour runner who debuted for Britain aged 50, and the up-and-coming Andrew Siggers.

As an ultra-running enthusiast, he felt strong that races over distances like 100 miles should receive more recognition. Outside athletics he was in the armed forces during his own competitive years before going on to work for an energy company for a number of years.

Amend adds: “He is gone but not forgotten and he touched many lives in so many capacities and not to mention he came as a duo with his forever supportive wife Anne who also actively helped his campaign in the ultra-running, organising events and supporting Norman in his ambitions.

“We have lost a stalwart to British distance running and someone that loved everything about the sport. He has left four children behind, many grandchildren and a dear wife Anne that will have been left devastated.”