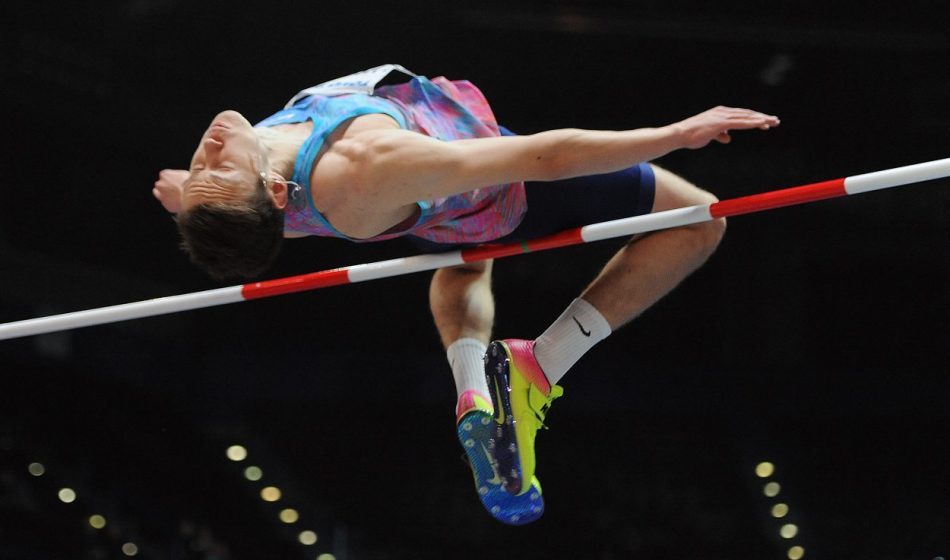 Five leading Russian athletics officials have been banned after a 15-month investigation by the Athletics Integrity Unit discovered a conspiracy that involved inventing a car crash and making up medical records from a fake clinic to help world indoor champion high jumper Danil Lysenko avoid a doping ban.

Dmitry Shlyakhtin, a former president of the Russian Athletics Federation (Rusaf), was among five officials banned for between four and six years, whereas Lysenko faces a ban of up to eight years.

Not only did Lysenko lie about a car accident which he claimed caused him to miss a test, but Russian athletics officials faked his medical records – using bogus information about doctors and hospitals and an address on the site of a demolished building – in order to try to avoid the athlete getting a two-year suspension.

The AIU’s work involved 22 witnesses, 7000 documents and numerous deleted text and voice messages after Lysenko had three whereabouts failures in the spring of 2018.

“These are offences of the utmost seriousness committed by persons right at the top of Rusaf, a World Athletics federation,” the disciplinary panel said in a statement.

“It appears that most, if not all, of the senior management of Rusaf was involved in this major fraud. This is quite shocking. In the panel’s view, a sanction of four years can be described as grossly inadequate on the facts of this case.”

Shlyakhtin was found guilty of tampering, complicity, failure to report an anti-doping rule violation and failure to co-operate with an investigation.

The case against Lysenko and his coach Evgeniy Zagorulko are still ongoing. Lysenko won silver at the World Championships in London in 2017 and gold at the World Indoors in 2018, in addition to being a former Youth Olympics winner.

Brett Clothier from the AIU said: “This case demonstrates the investigative capability of the AIU. The AIU has strong investigative powers, skilled investigators and prosecutors, and the resources required to uncover wrongdoing in the face of conspiracies and lies, in any part of the world and at the highest levels of the sport.”