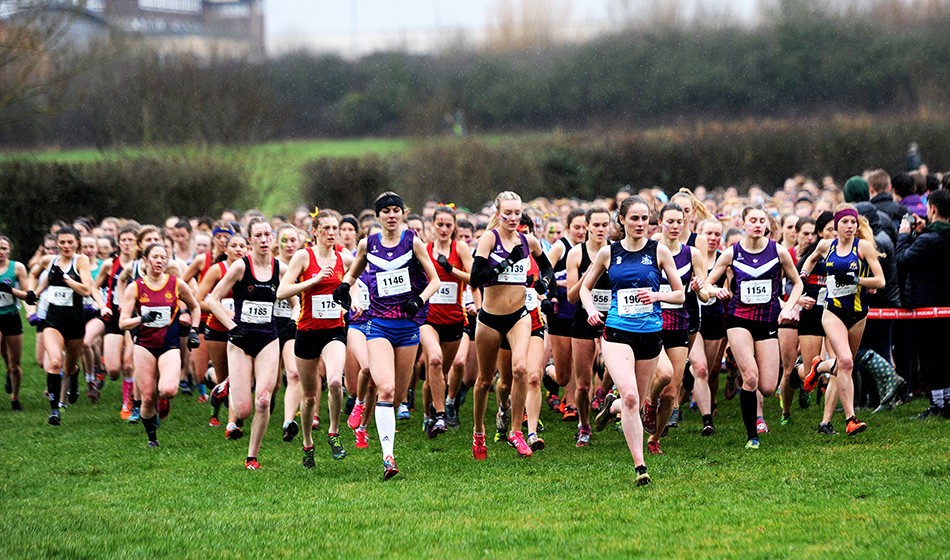 Jo Coates, the chief executive of UK Athletics, insists that nothing has been decided when it comes to potentially equalising cross-country racing distances of men and women. The governing body, she adds, is keen to listen to the results of a survey that has so far been filled in by 7500 people. The discussion relating to one of the most divisive and emotive subjects in the sport will not end there either, with webinars and focus groups poised to keep the debate rumbling on through the spring.

The governing body’s survey, which was sent out to clubs earlier this month, has been criticised for having loaded questions and gave the impression that UKA had already decided it was going to equalise racing distances in the quest for gender equality before the results of the survey were known.

But Coates says this was never the intention and that the governing body is keen to listen to the views from the sport. She adds that this is merely part of a wider nationwide consultation this year, too, which will include many areas of athletics.

So have there simply been some ‘cross wires’? “I think there are a lot of cross wires,” she agrees, “and some people have jumped to a conclusion.”

She explains: “I’ll take some responsibility here. Maybe we didn’t express it clearly enough in the first survey that went out. This is why I’m welcoming all this opinion now. Some of it is very emotional opinion but this is what we’ve got to gather. Just the sheer number of people who have replied proves there are a lot of differences of opinion.”

Northern Athletics are among those who have criticised the cross-country survey, saying they have “grave concerns” over what they describe as its “skewed nature”. Tony Wood, the chair of Northern Athletics, added that “decisions should be made by those who are actively involved rather than a general survey to all”.

Northern Athletics is now conducting its own survey among its 170 affiliated clubs in the North of England. But Coates stresses that nothing has been predetermined and says: “I don’t think we are saying ‘do we equalise the distances?’ I think this is where people have got confused on this. We’re saying that this should be about equality of opportunity and ‘how do we enable that to happen?’ And that might involve equalising the distances.

“Some people have concluded that we’re saying men and women should run the same distances but that’s not really what we’re saying. We can’t say what changes might or might not be made because we don’t know what the answers to the consultation are going to be.”

Coates says the answer could lie with having two different distances for senior cross-country runners with men and women choosing which they want to run, although she is quick to add this is just one of many ideas out there. She also understands the repercussions of making the wrong decisions and says: “I’ve fought for women’s sport for the last 10 years of my life and I would never want anything to happen that was detrimental to women but hopefully the consultation will showcase to us what the right answer is.”

In 2017 World Athletics equalised the race distances at its world championships, but the European Cross Country Championships continues to feature men’s races that are longer than women’s events. In England especially, championships such as the English ‘National’ and English Schools also see males running further than females. 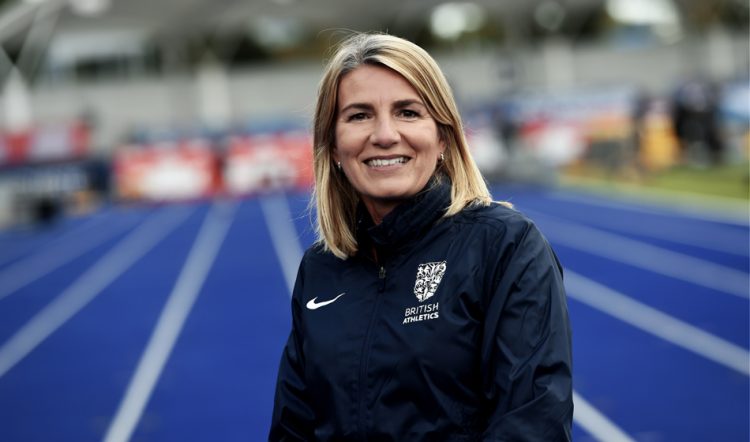 Has Coates (above) been surprised by the large reaction to the survey? “Because this has been the first piece of consultation that I’ve done in athletics,” she says, “I don’t know to judge if it’s a big reaction or not although most people have told me it’s a significant number of people.

“I welcome that. I come from a sport (netball) where we consulted a lot and wanted as many views as possible so for me it’s really positive that so many people have responded to the survey and it proves the depth of feeling, which is exactly what we wanted to uncover.”

AW recently asked Zola Pieterse and Paula Radcliffe for their views as former winners of the world cross-country women’s title. Both suggested there were other more pressing matters to debate – such as trying to get the sport into the Olympics or improving competitive opportunities for athletes – but Coates says that ideally the governing body should address all these problems.

On the negative reaction to the survey, Coates says: “Overall it’s been an incredible learning curve on how we engage with the athletics community and the language we use in the first instance. I think it comes back to this distrust over the ‘big brother’ (governing body). We haven’t been open and transparent in the past and have forced things upon people and potentially we’re living with the repercussions of that now rather than talking to an audience that is trusting in its governing body and therefore understands the rationale of why it might be asking the questions.

“I came from a sport where they eventually trusted us as an NGB and understood why we were doing things. That doesn’t exist at the moment in athletics but I’m hoping by this time next year if we ask a question we will get a really good response and people will know the reasons as to why we’re asking the questions.”

In a follow up to its original survey, UKA has today outlined the future stages, which include webinars in February and focus group work in March followed by the UKA competitions working group and board debating this thorny topic further in late March and April.

Part of its latest statement reads: “UKA in cooperation with the HCAFs hold the collective viewpoint that equal opportunities are essential to enhance our diverse and inclusive sport and there is a need to find out how this might be best achieved. There are no pre-determined outcomes to the process meaning it is critical that the sport submits ideas, innovations and suggestions of how to achieve equality of opportunity at all levels.”

The survey is still open until January 29, with ideas encouraged via email as well to [email protected] Meanwhile, let us know what you think on AW’s social media channels.