Joshua Cheptegei, Jacob Kiplimo and Selemon Barega along with reigning champ Marc Scott are part of a star-studded line-up

Marc Scott faces a massive challenge when he defends his title at the Great North Run on September 11 when he takes on Joshua Cheptegei, Selemon Barega and Jacob Kiplimo.

Organisers are billing it as the greatest men’s elite field in the event’s history, which is quite a statement given that Kenenisa Bekele beat Mo Farah and Haile Gebrselassie in a classic Great North Run showdown in 2013.

Cheptegei, from Uganda, holds the world records for 5000m and 10,000m, while Barega of Ethiopia is reigning Olympic 10,000m champion and Kiplimo, who is also from Uganda, is current world half-marathon champion.

Cheptegei said: “The Great North Run has been the biggest half marathon for so many years. If you look at those who have won there it’s always been true champions. I am honoured to compete there and as I am a rookie and new to the distance, I am sure it will help me further progress my long-distance career.”

Kiplimo added: “I’m very excited to be part of the elite field in Newcastle for the first time ever. The big names of distance running like Tergat, Gebreselassie, Farah and Bekele run at least one time this half marathon, I want to be like them too.” 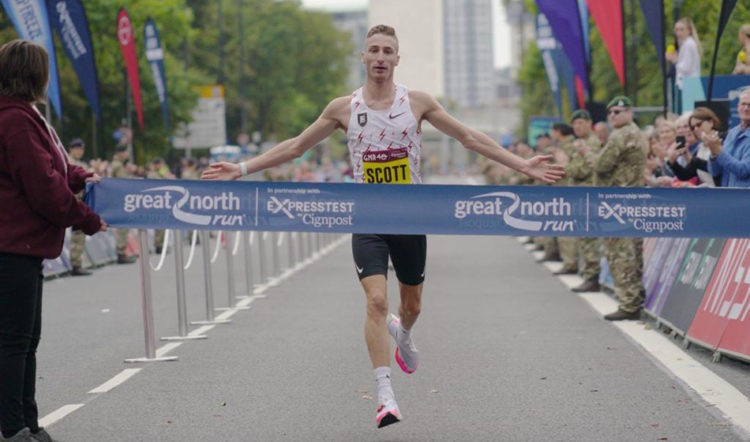 Barega has also won the world indoor 3000m title and of course could arrive on Tyneside with more silverware from the World Championships in Eugene in July. He said: “I’m looking forward to making my debut at the most prestigious half marathon in the world, there have been some wonderful champions in the past and I hope I can add my name to that list. I have some amazing competition but looking forward to the challenge.”

Sir Brendan Foster, founder of the Great North Run, said: “For the last four decades we’ve seen the greats of distance running compete on Tyneside. As we start our journey towards the 50th Great North Run, it’s really exciting to have the opportunity to host the next generation of superstars, we might even see a new course record.”