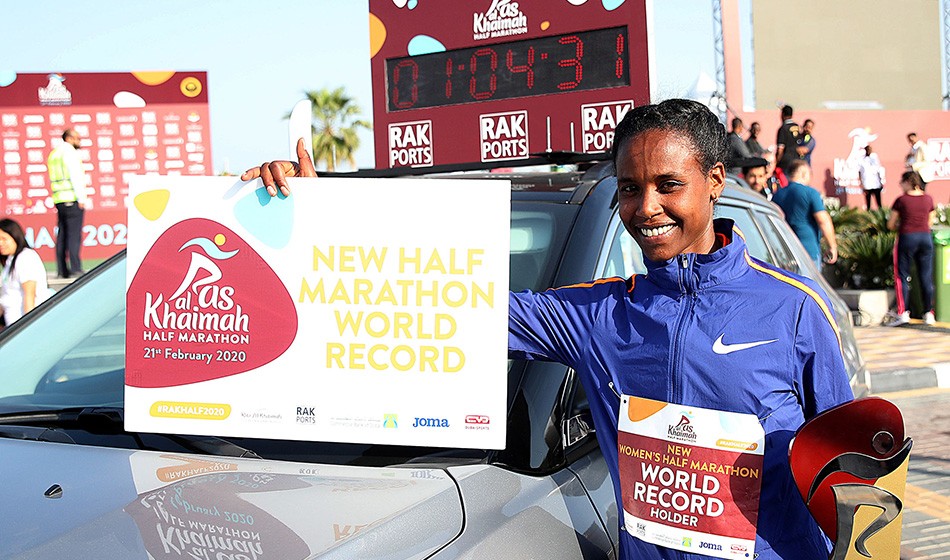 The 15th edition of the Ras Al Khaimah Half Marathon on February 19 will see reigning champions Kibiwott Kandie and Ababel Yeshaneh defending their titles while world half-marathon champion Jacob Kiplimo and world marathon record-holder Brigid Kosgei will try to wrestle their titles off them.

The event, which is often known simply as ‘the RAK Half’ and which takes place on a super-fast course in the northernmost emirate of the United Arab Emirates in three months’ time, will see mouth-watering clashes in separate men’s and women’s races. More entries are expected to be announced in coming weeks but so far they include:

» Kibiwott Kandie – fastest man in the world over 13.1 miles in 2020 with 58:38 from Prague in September and winner in Ras Al Khamah in February with 58:58. The Kenyan (below) was also runner-up in the World Half Marathon Championships in 58:54, making him the first man to run sub-59min three times in one year. 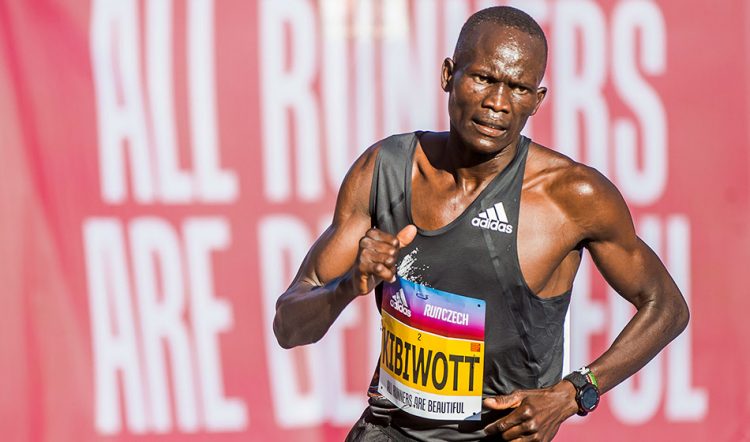 » Jacob Kiplimo – the Ugandan took the world-marathon title ahead of Kandie in Gdynia last month following a track season that saw him run 7:26.64 for 3000m and 12:48.63 for 5000m. Only 20, he also took world cross-country champs silver behind Joshua Cheptegei in Aarhus last year.

» Ababel Yeshaneh – set a women’s world half-marathon record of 64:31 to win the Ras Al Khaimah race in February. At the World Half in Gdynia she was fifth but the Ethiopian fell in the closing stages. Over the marathon she was runner-up to Kosgei in Chicago last year with 2:20:51.

» Brigid Kosgei – world record-holder for the marathon with 2:14:04 from Chicago in 2019 and winner of the last two London Marathons, whereas over 13.1 miles the Kenyan (below) was 18 seconds behind Yeshaneh in Ras Al Khaimah this year in the second-fastest time in history. 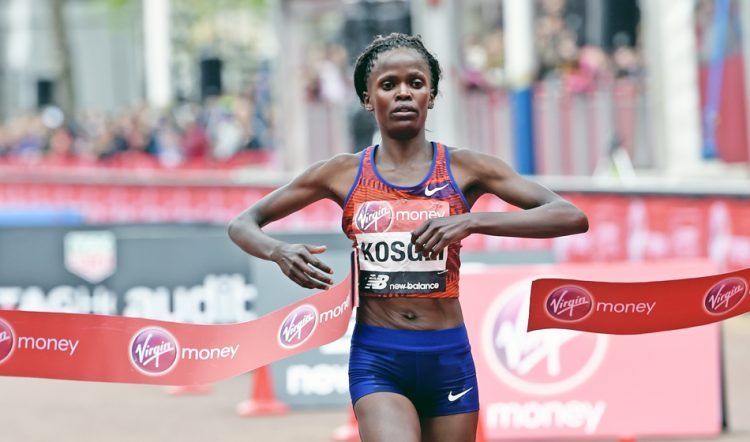 The race is often dominated by east African distance runners but Sara Hall of the United States is one of the early entries, too, and will be sure to attract interest from US fans after her battling runner-up performance at the London Marathon in October.

“This is the fastest half-marathon course in the world and we want it to maintain its fame,” says Ras Al Khaimah Half race director Andrea Trabuio.

With the coronavirus pandemic causing problems around the world, Trabuio says the elite races and non-elite events will be run separately on February 19 in order to maintain social distancing. With the non-elite event there will be seven waves with about 400 runners in each wave with temperature checks at the start and masks being worn for the first few hundred metres.

“We saw what London Marathon did in October so we’ve learned a lot from there,” says Trabuio. The most important thing is to put in place a protocol from the beginning and we’re creating a bubble for the elite athletes and the mass race.”

On the fast course, he adds that it has been tweaked for the 2021 race and “is fast and flat without too much turns,” adding: “The weather conditions are also likely to be good because the start is at 6am with low humidity.”

As well as being a fast course, it is also a spectacular venue with runners gathering on Al Marjan Island with the picturesque backdrop of the Arabian Gulf and white sandy beaches along the route.

Due to its continuing success, the Ras Al Khaimah event is also bidding to stage the 2023 World Half Marathon Championships.

Given all this, it has probably not been too hard to twist the arm of top athletes to compete, but athlete representative Federico Rosa has still done a good job during a tough, coronavirus-hit year to pull together such strong names so far. 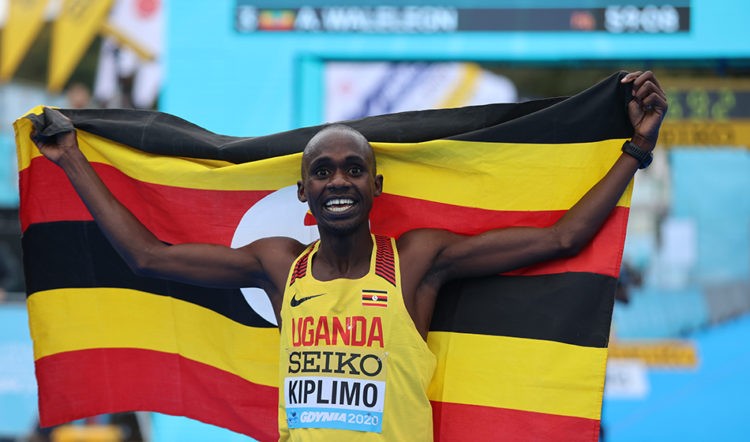 “It’s been a difficult year as everyone knows but we believe we’re recruiting an incredible field,” says Rosa. “There are also not many other road races around so it’s a great opportunity for the athletes.”

Hear more about the 2021 Ras Al Khaimah Half Marathon during a press conference on Facebook live and Instagram on November 25.