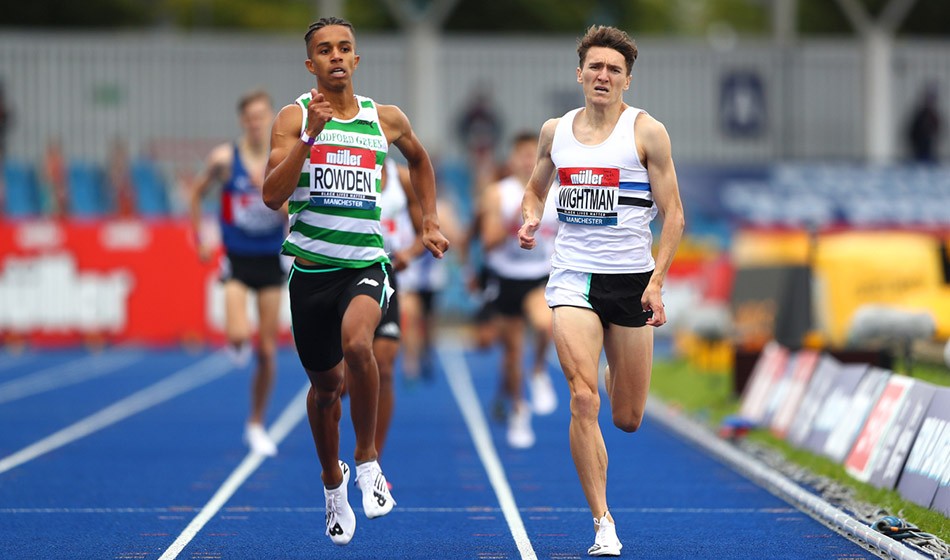 Former world record-holder believes Daniel Rowden, Jake Wightman and others are on the right track to succeed at the highest level

Ever since the 1990s Seb Coe has regularly been invited to meet various 800m prodigies who have been touted as his successor. He has usually obliged and passed on some of the wisdom gained from a career that included a world and still-standing British record of 1:41.73. In turn, he has listened to them and has often been slightly disheartened with their approach.

When it comes to the current crop, though, Coe is impressed. The president of World Athletics says they are making all the right noises and he is optimistic they can build on what has been a vintage year for the two-lap event in the UK.

Daniel Rowden, Elliot Giles, Jake Wightman, Kyle Langford and teenager Max Burgin have all run 1:44 in 2020. One race in Zagreb saw Rowden, Giles and Wightman finishing one-two-three and Coe says he enjoyed a one-hour conversation on Zoom with Rowden recently to talk about his training and approach to athletics. 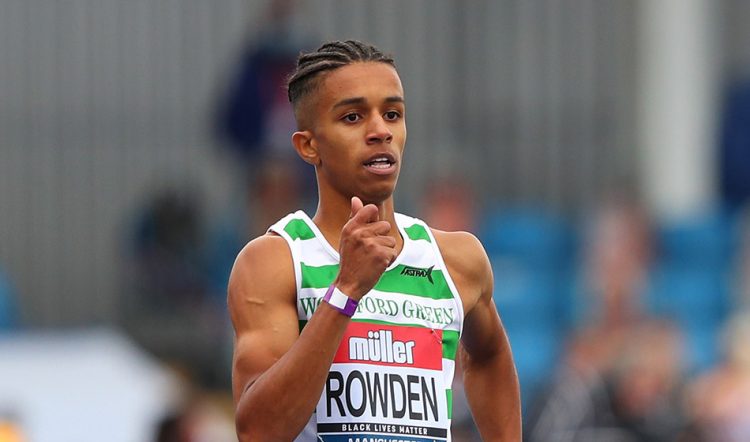 “I’m pleased (with the current crop),” says Coe, “because I’ve always kept quite close and every few years I’ve often been asked to sit down with 800m or 1500m runners – even going back to Frank Dick’s time – and sometimes I’ve left slightly with my head in my hands with regards the way they’ve thought about the event and the types of things they’ve done in training in order to get to the top.”

But Coe adds: “This is the first generation where I can really put my hand on my heart and say that they really are doing the right things.

“On the basis that I think they’re doing the right things, it’s hardly a surprise that they’re performing the way they are.” 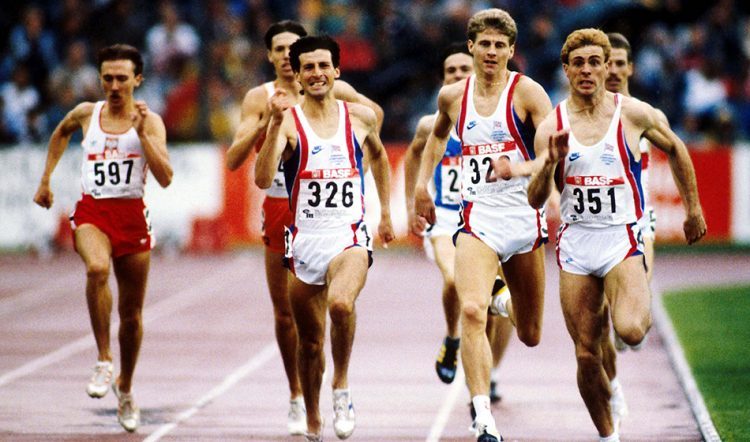 “I had a very good chat with Daniel the other day,” says Coe. “I’m not the font of all knowledge when it comes to 800m running and I certainly wouldn’t tell them how to run 800m finals. They’d be better off speaking to Steve Ovett or Joaquim Cruz about that!

“But I do know what it takes to get to the top of 800m running and what I’m pleased about is that they’re wanting to learn, wanting to understand and reaching out and the very fact that I’m sitting down with Daniel, who is keen to understand the nature of the event, is a really good sign.”

At 800m, Guy Learmonth and Jamie Webb have also run inside 1:45 in the last couple of years while at 1500m Wightman leads a promising batch of runners such as James West, Piers Copeland, Josh Lay and George Mills, not to mention the more established Charlie Grice, Josh Kerr, Chris O’Hare and Neil Gourley.

“I’m so pleased that we’ve got a great batch coming through,” says Coe.

» This week Seb Coe also told AW about how athletics is working to tap into the public health agenda. To read this story and more, head over to our member-only Clubhouse section