Runners relish return of parkrun next month in England 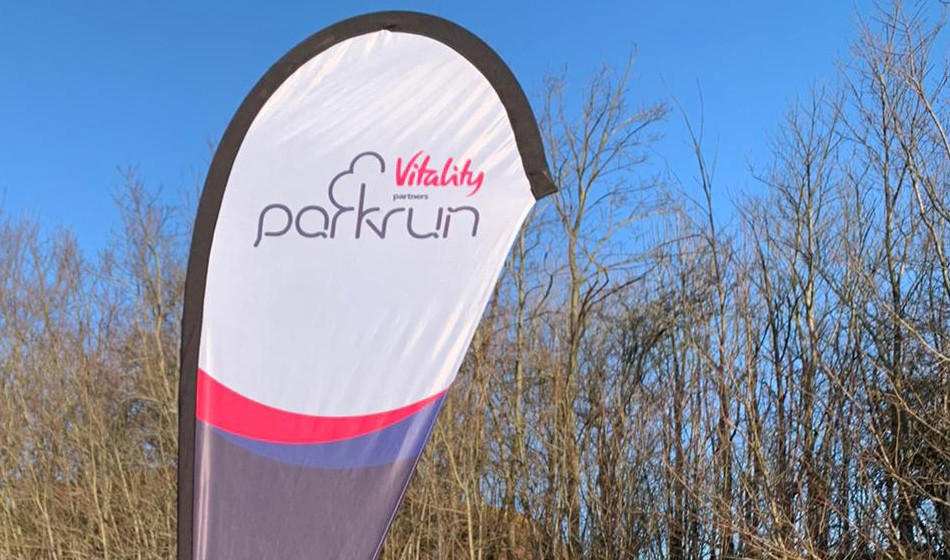 After a six-month enforced break due to the coronavirus pandemic, parkrun will make a welcome return at the end of next month, initially in England only.

Guidelines in Scotland, Wales and Northern Ireland mean it will not return in those countries quite so soon partly due to limits on numbers but if the English events get off the ground successfully then it could open the floodgates for parkrun to resume in the other home countries, not to mention more road and trail running events potentially.

An exact date for the return of the events in England has not been arranged, but October 24 and October 31 look most likely. These also represent about 40% of all parkrun events in the UK.

Nick Pearson, chief executive of parkrun, told AW: “We are ready to go and this is a moment where we are definitively coming back and the end of October is, we think, the earliest that we think we can get everything in place such as the volunteer teams, the training, the communication, the understanding and the support and all the mechanisms.

What will parkrunners find different at events in the post-pandemic world? The start area will see the main changes, with organisers reluctant to allow participants to gather on the start line for a long period of time.

Event briefings will be shorter than in the past and the traditional announcements relating to parkrun tourists or those completing a significant milestone will be made at another time elsewhere or maybe just online.

“Briefings will be limited to health and safety necessities and not the colourful individualism that you historically find at your briefing,” said Pearson. “At the finish more scanners and a change in technology will mean the amount of time people spend queuing in those areas is reduced from where it was before. And we will discourage people from gathering in the park but outside of that it will be very much the same.”

In addition, some courses will be increased in size to make the start and finish areas bigger. So some events might be roughly 10% longer than 5km but never shorter.

As for the prospect of English towns or cities going into lockdown due to a spike in the virus, Pearson explained that parkrun events are sometimes called off at late notice due to ice on the ground or strong winds, for example, so their teams are flexible enough to deal with such cancellations and a coronavirus regional spike would be no different.

Founded in 2004 at Bushy Park in London, parkrun has grown swiftly into a cultural phenomenon. Each Saturday morning parkrun in the UK sees about 15,000 volunteers helping to stage events for around 175,000 walkers and runners.

As the summer unfolded the parkrun community has grown more frustrated as they have seen other sports – some of which are full contact team games – return to competitive action. In addition to parkrun being held in the fresh air there is the fact it provides multiple physical and mental benefits for its participants. Indeed, in recent weeks, parkrunners have become more impatient after being starved of their parkrun pastime during the spring and summer and various experts have got involved in analysing the risks of its return.

A study of outdoor transmission of coronavirus, for example, was commissioned by parkrun and undertaken by the Centre for Sport, Physical Education & Activity Research at Canterbury Christ Church University. It concluded that the risk of coronavirus passing from one person to another outdoors for low and that infection was more likely when people travelled on transport, spent periods of time in crowded indoor environments or breached natural social distancing and personal space.

“We have resolved the risk issues in the best way that we can,” said Pearson, who has been working hard behind the scenes with the DCMS, Sport England and others to get parkrun back up and running. “The public health need for us to be back is growing the whole time. The health inequalities are growing the whole time. There are tens of thousands of people out there who have parkrun as their only access point for social interaction. So we feel this great responsibility to support those people in a way that nothing else can support them.”

The news will be welcomed by thousands of runners and walkers, many of whom will now be planning which event to return to. They are not short of options.

There are around 800 events in total in England alone and earlier this year we ran an article on the fastest and toughest courses here with Berkeley Green in Gloucestershire topping the list and Great Yarmouth North Beach being the slowest.

The parkrun ‘records’ of Andy Baddeley (13:48 from Bushy in 2012) and Charlotte Arter (15:49 from Cardiff in February this year) are also certain to come under renewed attack in coming months.

Good news for youngsters is that junior parkrun events in England are also set to return at the same end-of-October date.