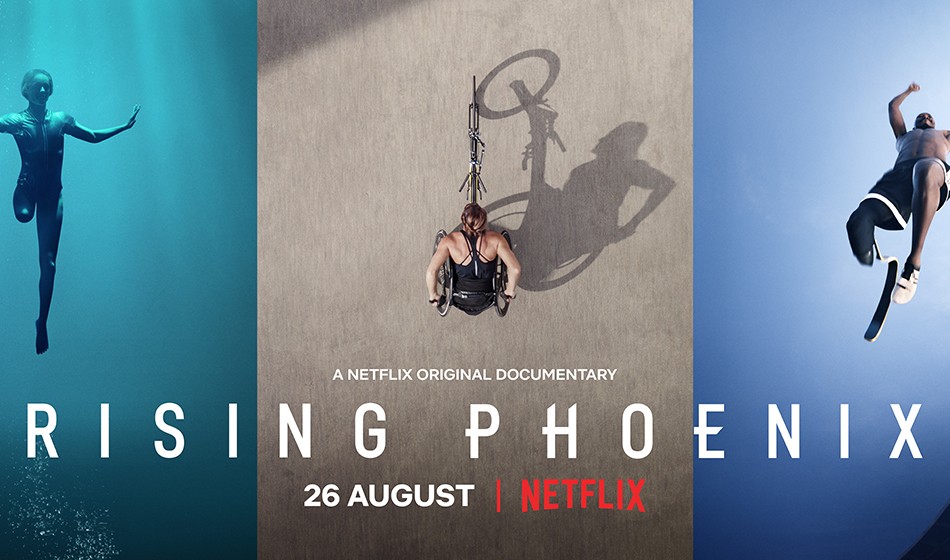 Featuring nine Paralympians from across the world, the film tells the remarkable story of the Paralympic Games, from the rubble of World War II to becoming the third biggest sporting event on the planet.

It examines how the Paralympics have sparked a global movement throughout the decades and shows how it continues to change the way the world thinks about disability, excellence, diversity and human potential.

“There is absolutely no doubt that this film will transform every single person who watches it,” said International Paralympic Committee president Andrew Parsons.

“This is a film that will empower so many people around the world and further bring to life the vision of the Paralympic Movement’s founder Sir Ludwig Guttmann.

“To call this movie a game-changer for the Paralympic Movement is an understatement.

“It is a very special film and I cannot wait for the world to see it.”

In a post on Instagram, McFadden – who was also a producer of the film – wrote: “My goal for this documentary is to change the perception of the way we look at people with disabilities by educating the world.

“What better way to do this than sharing stories of Paralympic athletes.”

The film release was initially planned to coincide with Tokyo 2020 but it now forms part of the celebrations leading up to the postponed Paralympic Games next year.

Rising Phoenix is available to watch via Netflix.