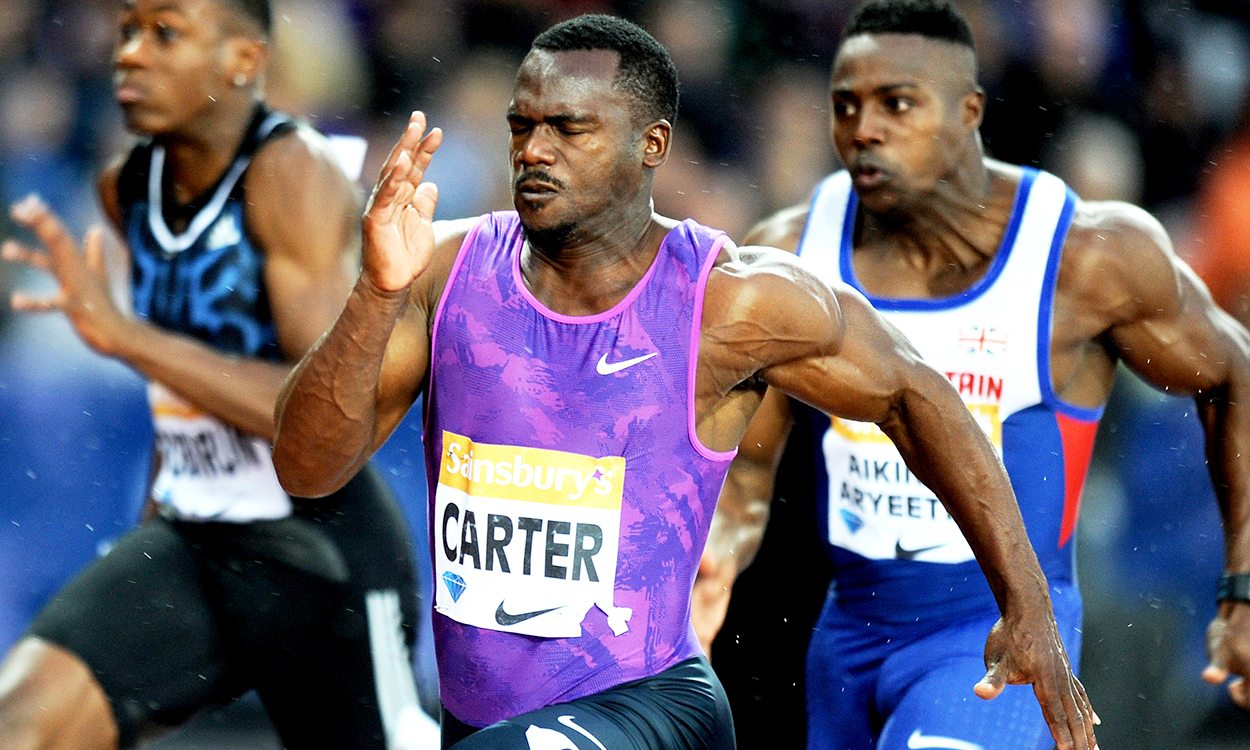 Nesta Carter can return to competition, the International Association of Athletics Federations (IAAF) has confirmed, with the Jamaican sprinter reportedly set to return to action for the first time in almost 17 months at the Western Relays at Montego Bay, Jamaica, this weekend.

The IOC said that reanalysis of Carter’s samples from the 2008 Games resulted in a positive test for the prohibited substance methylhexaneamine.

According to the Jamaica Gleaner, Carter’s legal team is currently finalising its submission to the Court of Arbitration for Sport (CAS) to appeal the sprinter’s Beijing 2008 disqualification.

On Wednesday, the IAAF confirmed that Carter is now allowed to compete.

“He is not provisionally suspended, because the substance considered as a minor and there is a litigation before CAS,” said an IAAF spokesperson.

Carter ran the opening leg of the men’s 4x100m final which saw the Jamaican team – also featuring Michael Frater, Bolt and Asafa Powell – clock a then world-record time of 37.10 to take the 2008 Olympic title ahead of Trinidad and Tobago, Japan and Brazil.