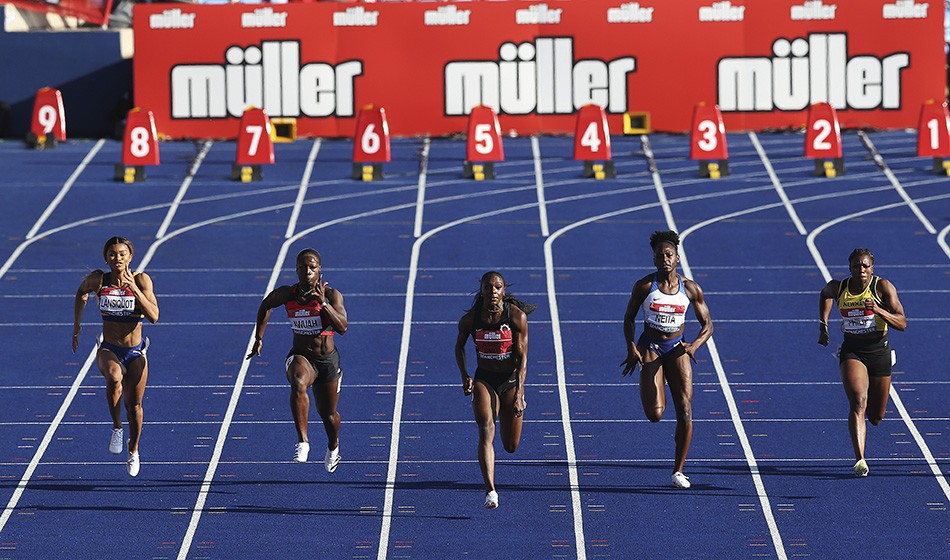 UK Athletics is looking for a new title sponsor for its major events after Müller decided not to renew its sponsorship deal with the governing body.

The company, which produces yogurts and desserts, have supported the British Athletics event series since 2016 as title sponsors to events such as Diamond League fixtures in the UK and the annual indoor grand prix in Birmingham.

In 2020 Müller extended its support through to 2022 but has decided not to renew into 2023 which means the governing body will be searching for a main sponsor, whereas the eye-catching television adverts featuring athletes like Laura Muir, Hannah Cockroft and Katarina Johnson-Thompson promoting Müller products will end. 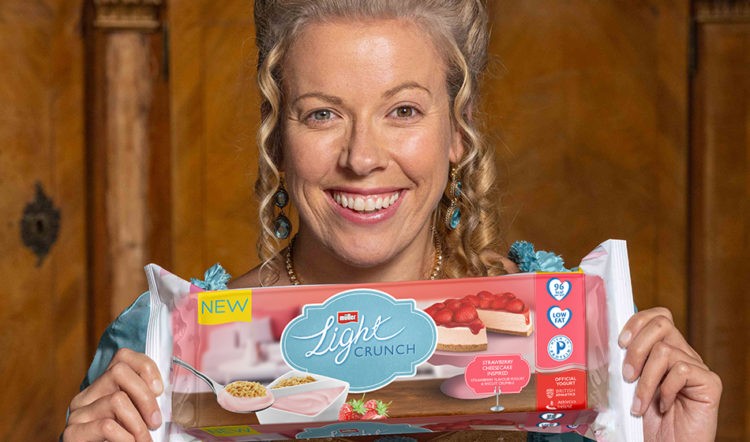 Jack Buckner, the new chief executive of UKA, said: “We’d like to thank Müller for their support of our events over the years and the commitment they showed to athletics. They have shown great enthusiasm and have creatively engaged with all parts of the sport through supporting our events and we wish them well.

“For what was originally a commitment made to last the summer of 2016, the fact that it grew to an eventual seven year collaboration shows the value the sport brings to partners.

“We will of course be seeking new partners for our events and the wider sport knowing that athletics continues to offer a strong return on investment. We are excited for our event series in 2023 with a return to the London Stadium already announced and will be announcing our other fixtures soon.” 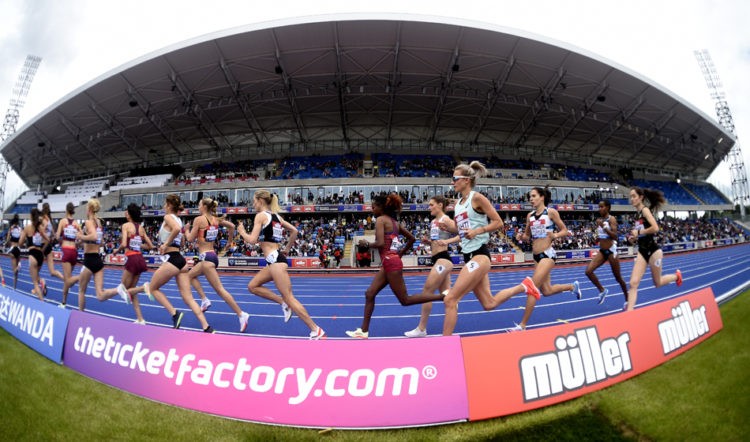 UK Athletics has a good history of securing major sponsors but they all naturally run their course and finish at some stage. In the run-up to London 2012 the sport signed insurance company Aviva (also known as Norwich Union and CGU) in what was, at the time, the biggest sponsorship deal in British sport outside football.

But along with other sponsors like McCain, Aviva ended their support after the 2012 Games. Other supporters of the sport in recent years include Sainsbury’s and, more recently, Spar.