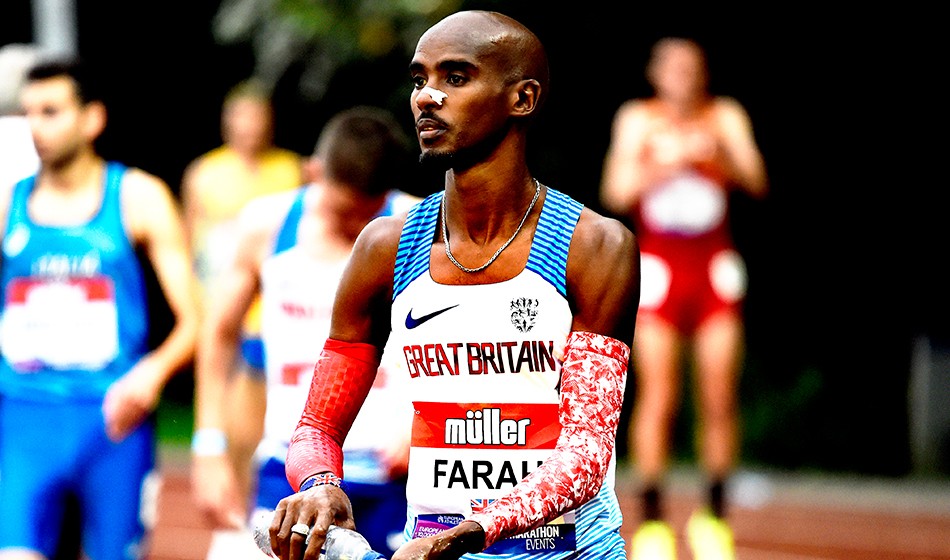 Mo Farah’s efforts to qualify for the Tokyo Games ended in frustration with a failed attempt at the Olympic qualifying mark in Manchester last month. Any hope he had of racing again this summer have been thwarted, too, by a stress fracture. But he still hopes to finish his career in a road or track race somewhere.

When asked by Victoria Derbyshire from BBC where he sees his final race being, Farah said: “I think it will be a marathon or half marathon. And I’d like to show one more track event.”

“Somewhere,” he replied, before adding that he could not say whether it might be next year’s World Championships or not.

He added: “You know what goes up must come down at some point, so I know my career will (come down) because that’s just life.

“But at the same time I don’t want it to end like this. I want to keep pushing it. And then when I want to finish, I’ll finish.

So how does he want it to finish?

“I want to be out there celebrating with my fans,” he explained. “I want to show people who have supported me through my career from being a young child. And so if I’m going to do one race then I’d like to get everyone out and show the appreciation and show what I can do.”

@Mo_Farah says he wants a final farewell to the British public before he hangs up his running shoes – either in a marathon/half marathon or even a 10,000m on the track. The 38 yr old isn’t retiring yet – despite a new stress fracture on his left foot pic.twitter.com/bIq67Towtn

Farah also spoke about the racist abuse on social media that England footballers have had lately and the runner said some abuse he has received himself as “been shocking”.

More needs to be done by social media companies, says Farah, to stop the problem.