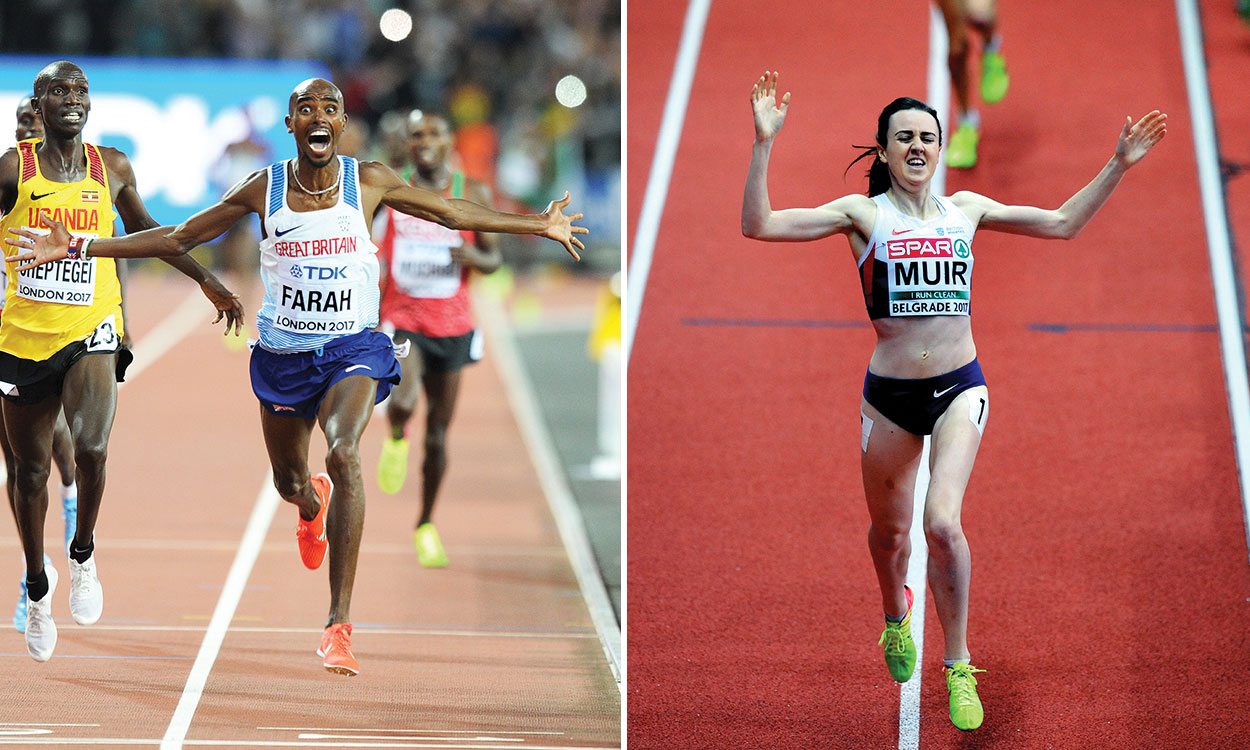 There have been many top performances by British stars and global greats this year, but which have impressed Athletics Weekly readers the most?

We invited you to have your say by voting in our online poll. Check out the December 7 edition of AW magazine, which is available to order here or download digitally here, for top three percentages and more on athletes’ achievements.

There might not be any prizes handed out with these awards but athletes will have the satisfaction of knowing they have the support of the most knowledgeable athletics readership in the world.

Thank you for voting!

After retaining his world 10,000m title, Britain’s Mo Farah has claimed back-to-back wins in our Readers’ Choice Awards too and it’s a dominant victory with 58.5% of the votes. 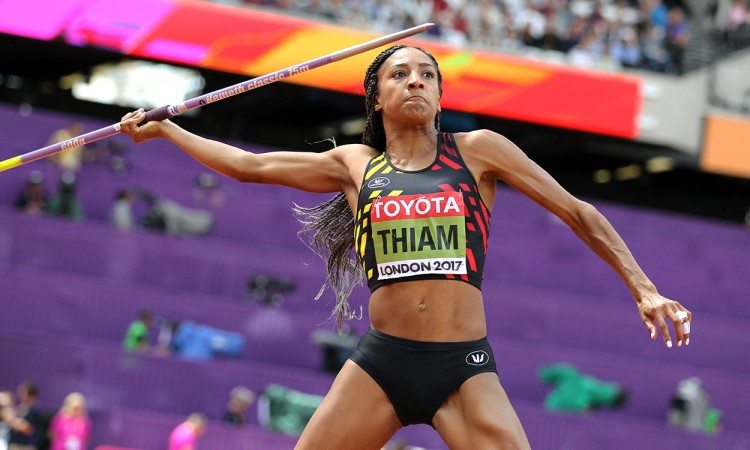 At the end of a year in which she broke 7000 points in one of the greatest ever heptathlon competitions at the Hypo Meeting in Götzis and then followed that by winning the world heptathlon title in London, Belgium’s Nafissatou Thiam has been voted international female athlete of the year with 27.3% of the votes.

Claiming another clear win with 51.7% of the votes, 10-time global track gold medallist Mo Farah was again readers’ favourite as he retained the title in the British male athlete category.

After placing runner-up in the 2016 awards, Laura Muir has this time gone one better with 36.2% of the votes at the end of a year which included a series of PBs and a European indoor 1500m and 3000m double. 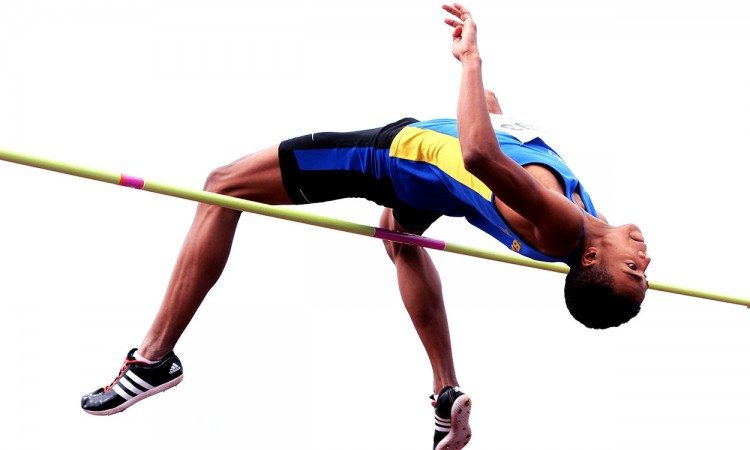 While high jumper Tom Gale was a clear winner, it was incredibly close for the minor medals in this category, with just 0.5% covering Scottish discus thrower George Evans, European under-20 1500m champion Jake Heyward and triathlete Alex Yee.

In this category things were very tight at the top and pole vaulter Molly Caudery was narrowly voted No.1, ahead of European junior 1500m bronze medallist Harriet Knowles-Jones.

Recent appearances have been on the TV rather than the track but Strictly Come Dancing star Jonnie Peacock again impressed AW readers and retains his British male para athlete of the year honour. 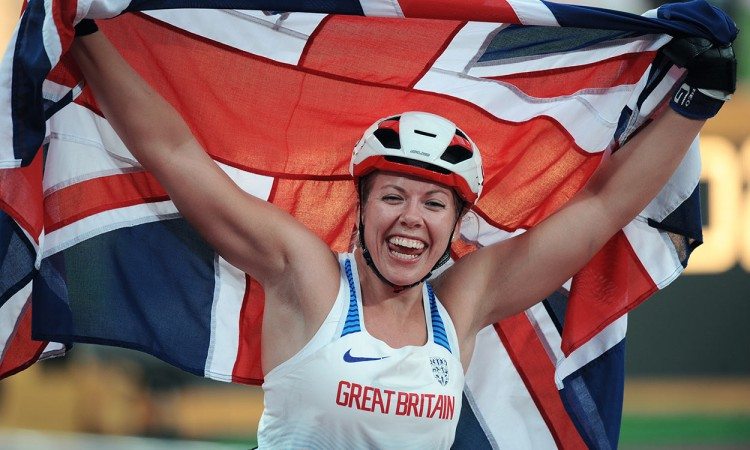 Hannah Cockroft is another athlete to retain her title in our Readers’ Choice Awards and she does so in a year in which she won world titles in the T34 100m, 400m and 800m, taking her number of global senior golds to 15, while also setting multiple world records.

Again the fans’ favourite, Jo Pavey retains this title with 47.0% of the votes.

Last year this title was won by Andrew Butchart and this time it has been claimed by another Scottish star as Eilish McColgan is voted top with 23.3%. 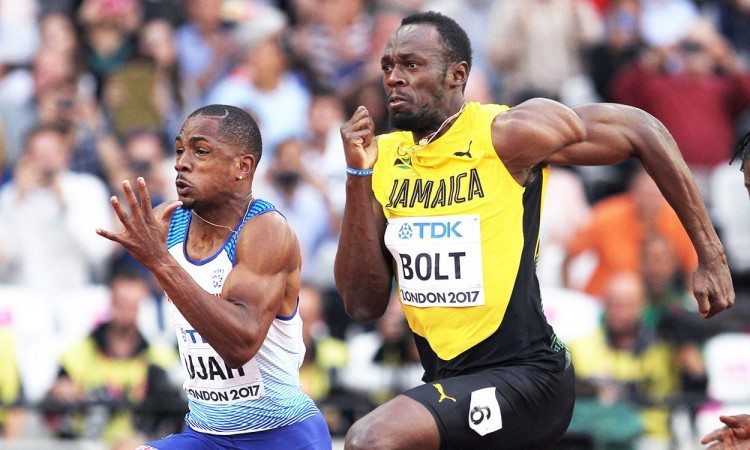 There are not many athletes more deserving of a lifetime achievement award than the great Usain Bolt and the readers of AW agree.

This week’s AW cover star was a dominant winner in this category, with 56.3% of the votes ahead of Britain’s Mo Farah and Christine Ohuruogu.

» Check out the full five-page AW Readers’ Choice Awards coverage in the December 7 edition of AW magazine, which is available to order here or download digitally here