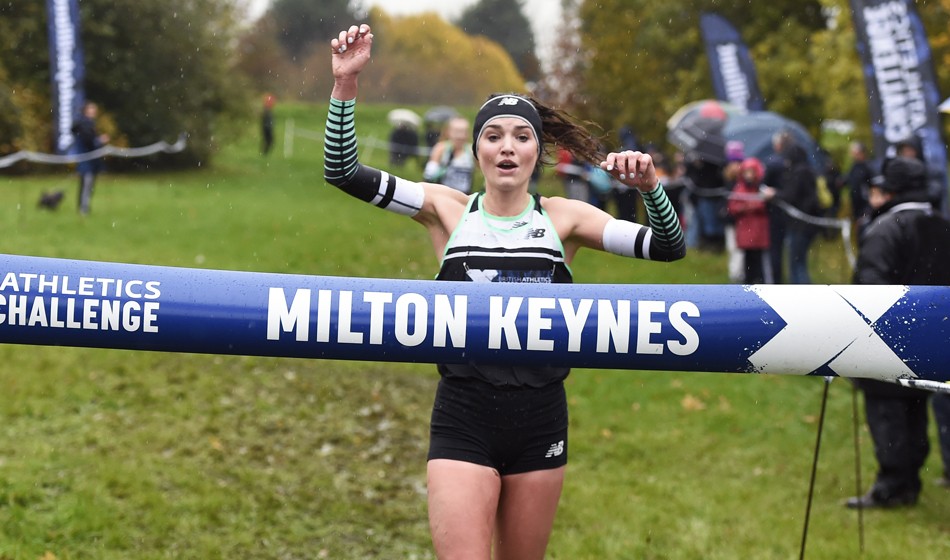 In order to reduce the number of athletes competing, the Chiltern League will not be incorporated into the Milton Keynes meeting at Teardrop Lakes this year. Similarly, the Mid Lancs League and Liverpool & District League will not be part of the Liverpool event at Sefton Park. This means fields could be as small as 100-150 per race for the senior and junior European trial races in Liverpool and around 60-80 per race for the young athletes’ competitions, or possibly even smaller if organisers cap the size of the fields.

Cliff Robinson, the long-time co-ordinator of the British Athletics Cross Challenge series, says he is encouraged by the fact 5km road races were staged in Milton Keynes last month. He adds: “Obviously it’s disappointing that the Cardiff Cross Challenge is off but I understand Welsh Athletics’ position and fully support their decision.

“With regards to Milton Keynes, we are presently look at ways of how we can adapt the event in line with latest English Athletics guidelines to make a decision in late September. The athletes are obviously very keen to race.”

On the Cardiff meeting, Welsh Athletics said it was called off “with a heavy heart” and added: “With Welsh Government restrictions still in place limiting the number of participants in any organised outdoor activity, the Cardiff Cross Challenge is currently not deemed viable as an event and would not represent a fair opportunity for all to access this flagship event in the Welsh Cross Country calendar.”

Scientific research suggests there is only a small chance of the coronavirus being transmitted in an outdoor event such as a cross-country race but the risks are believed to increase when athletes are in cars or public transport travelling to the event and also when congregating at the start and finish. Given this, one of the main challenges organisers have is ensuring social distancing is maintained in the starting area.

As well as limiting the size of the entries, ideas include competitors standing back from the start line before being called forward by a whistle for just a few seconds before the starting gun fires. Scotland has also shown interest in stepping into stage a Cross Challenge meeting with Holyrood Park mooted as a possible venue.

England Athletics recently issued a timeline of how cross-country competition can return this winter and it includes pilot events taking place in coming days followed by English Cross Country Relay Championships at Mansfield’s Berry Hill Park on October 31. However, the popular relays event currently has a question mark over it and the English Cross Country Association is hoping to hear positive news from Mansfield District Council before the meeting can go ahead.

During the second half of the winter if there is no resurgence of the virus it is hoped the Inter-Counties will take place as planned in Prestwold Hall near Loughborough on February 20 followed by the English National in London on March 6. Such is the uncertainty, though, the European trials in Liverpool and World Cross trials at Prestwold Hall are selection events for international championships – in Ireland and Australia respectively – that are currently in doubt themselves.