Cross country set for a “restricted return” in England 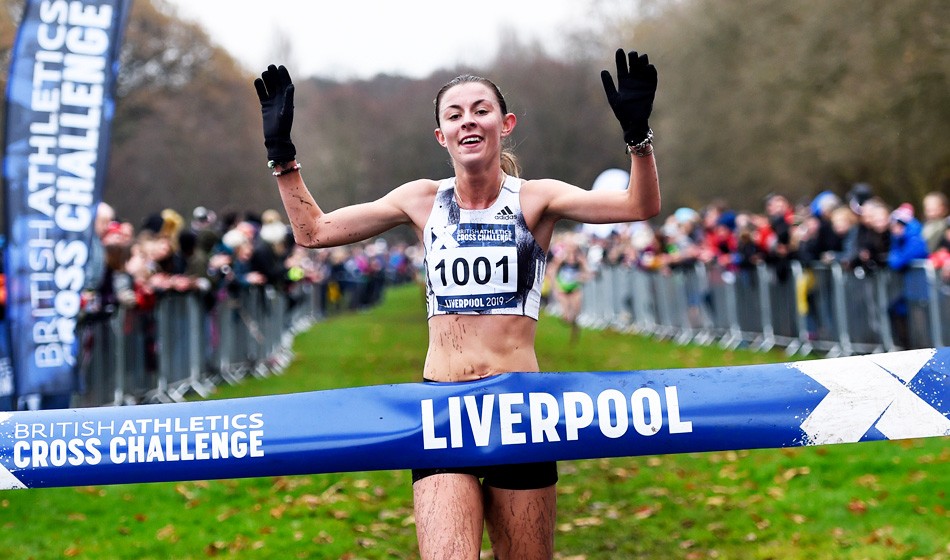 Following a meeting held with, among others, the English Cross Country Association, the areas and some league organisers earlier this week, the sport’s governing body in England announced on Friday that a ‘proposed timeline’ has been agreed for the staging of cross country events.

Pilot competitions are to be staged from the middle of next month until mid-October, with the licence application process for events provisionally opening on October 5 and licensed cross country competitions provisionally able to resume from October 17.

It has been agreed that the first league fixture date of the season, October 10, has been cancelled. However, the following fixture list, which is subject to change, has been published*. The format of races will also be confirmed “subject to guidance”.

The 2021 World Cross Country Championships in Bathurst, Australia, has been included in the list, however ongoing coronavirus pandemic restrictions have forced organisers to explore alternative dates and last month postponement was requested.

*All fixtures are subject to confirmation by event organisers and subject to government guidance updates.