Marilyn Okoro moves on to her next gold medal hunt 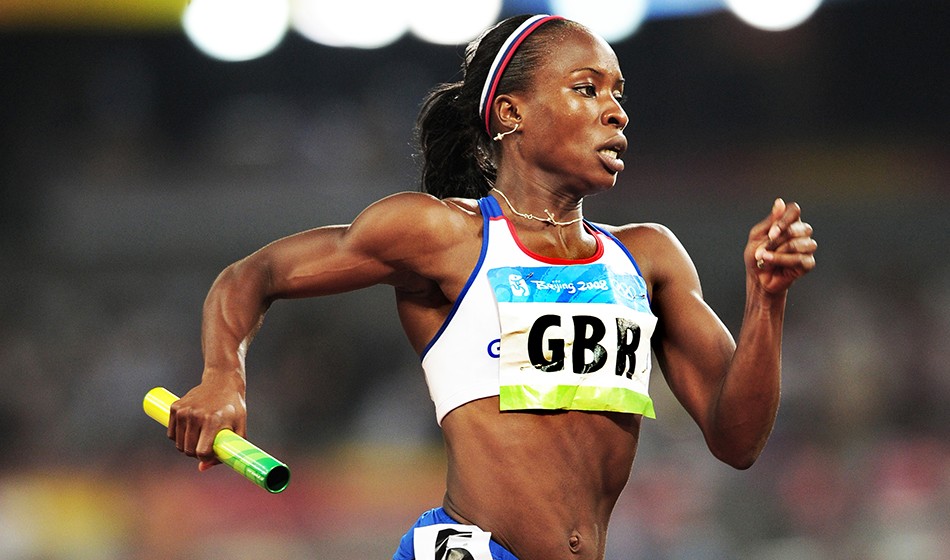 Announcing her retirement from competitive athletics, the former British 800m No.1 says helping others has given her a new goal to chase

Not for the first time, Marilyn Okoro has a gold medal in mind. But this one is different. It’s not an Olympic title or a world honour, but something metaphorical. Reaching the top of this imaginary podium will come through helping others as she hangs up her racing spikes to focus on another side of sport.

“I’ve known for a little while because I’m very all or nothing and I just felt like I wasn’t doing what I wanted to be doing in order to compete,” the former British 800m champion tells AW when reflecting on her retirement. “Things have moved on, we have been seeing some phenomenal performances. I just thought, ‘I can’t keep up’.

“I respect everyone, I just knew I wasn’t doing what I needed to do, to be where I want to be.”

Okoro has since realised that, actually, she is right where she wants to be – off the track, but supporting others on it.

READ MORE: Tokyo dreaming no more… A letter to my sport

“Athlete welfare is a passion of mine,” says the 36-year-old, who last raced in 2019 and set her 800m best of 1:58.45 in 2008. “I have been staying involved and the ‘Unlocked’ programme with the Women’s Sport Trust has just been so invaluable to the journey and connections. I met my mentor, Claire Parnell, and she is amazing, a communications powerhouse.

“Then [fellow Olympic bronze medallist] Tasha Danvers connected with me and asked me to do a panel talk on transition and mental health. That led me to work on a platform they are building – loveathletes.com.

“What lockdown did the first time around was allow me to just be still and let the chips fall where they may. I also submerged myself more into working with The Brick – the charity I now work for full-time – and I think there is something really powerful about supporting others.”

On Love Athletes, which forms part of Global Sports Management Services (GSMS), Okoro adds: “Tasha connected me and it led me to the company’s CEO Mark Philpott, whose motivation is to positively impact and change the world, one human at a time. Tasha saw that our visions and values align and we hit it off instantly. Mark will be mentoring and training me ready in my role as chief operating officer and his vision is that one day I take over as CEO of GSMS.

“Loveathletes.com is a global crowdfunding platform for athletes and coaches and our mission is to revolutionise the world of sports, with athlete care and compassion at the core of it. Everything we are offering for athletes we are going to offer for coaches as well, because the coaches are also crying out for support. Imagine having a really well looked after coach and a really well looked after athlete – it’s success.

“I am just on this amazing wave,” she continues. “I am about to start my life coaching certification, I have finished my corporate governance course and feel like I have got to a place where I am ready to give back and can appreciate the amazing career I have had.

“I would always tease myself and say ‘you’ve got a lot of bronzes and silvers, girl. Where’s the gold?’ But this next season I am chasing my gold, metaphorically.

“It’s something I’m passionate about, it’s like I’ve got another medal to seek. I didn’t think there was going to be something that filled that feeling, but there is. You just have to let go.” 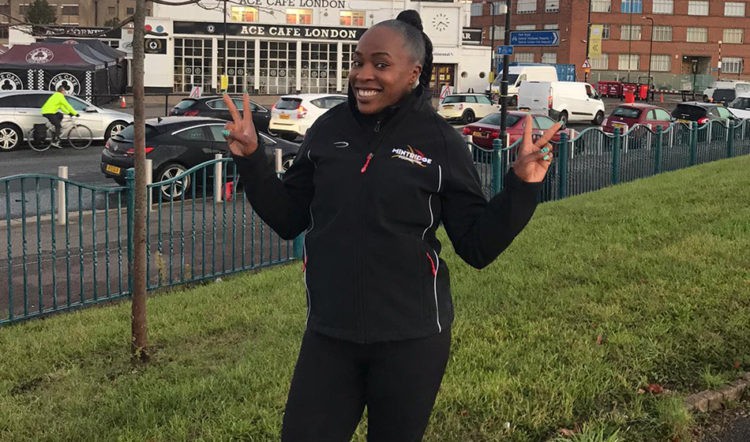 Among those medals are the 2008 Olympic 4x400m bronze Okoro belatedly received a decade later and European relay silver secured in 2010. Indoors she claimed two 4x400m silvers as well as an 800m bronze in 2011, with a world medal won outdoors in Osaka in 2007 when she formed part of the British record-breaking 4x400m quartet.

“The other day I stumbled across some races on YouTube and the 2007 4x400m came up,” she recalls. “I had never seen that race before.

“My first world championships and we did pretty well, a national record, and I thought ‘who is that girl?! She’s pretty damn good!’ I remember thinking I was so happy then and carefree.”

For all the highs, Okoro also suffered her fair share of setbacks and injury issues and during lockdown the now Wigan-based athlete – self-funded since 2012 – found herself wondering how she could try to help others in a similar situation. She launched a crisis fund ‘ATHLETE FUNDamentals’, which aims to support athletes with living and training costs.

“You can’t come from a sport like track and field and then just not be passionate about what you are doing next,” Okoro adds.

“If I can just help one person, it makes all the difference. These projects are a massive goal but I’m an athlete so, of course, it’s a no-brainer.”