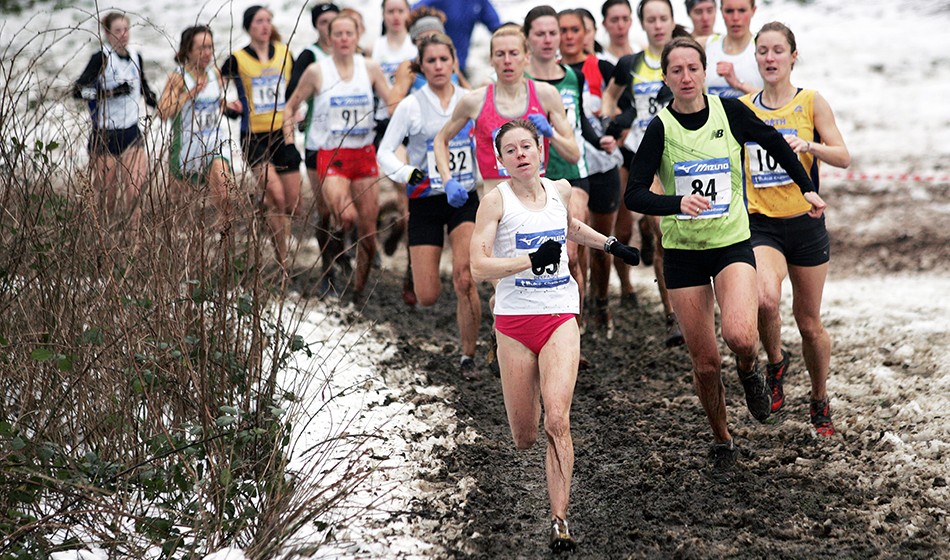 Some of the best-known and most successful female endurance runners in the history of British athletics have joined forces in opposition to UK Athletics’ recent moves to create gender equality in cross country.

Their statement has been signed by a who’s who of distance running icons such as two-time world cross-country champion Paula Radcliffe and former International cross-country gold medallist and two-time London Marathon winner Joyce Smith.

Hayley Yelling, the two-time European cross-country champion, plus current top athletes such as Laura Muir, Charlotte Purdue and Laura Weightman have also put their name to a statement which will leave UKA in no doubt that their quest for equality of racing distances is not going to be easy to implement.

Between them, the signatories have won dozens of English National titles and represented Britain or England at the World Cross Country Championships. Andrea Whitcombe, Helen Clitheroe and Kathy Butler for example have raced in the World Cross seven, eight and 14 times respectively. 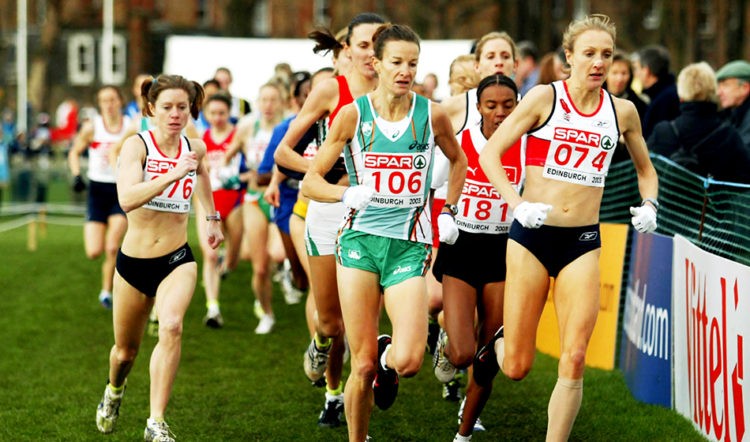 The statement has been pulled together by Mara Yamauchi, the former English National winner and second fastest British marathon woman in history. It questions why UKA is making this current move without a head of endurance in position and without first consulting its own Athletes’ Commission. In addition, the athletes firmly disagree with the Run Equal movement, saying: “We are saddened by the suggestion that our past performances are viewed as somehow lacking, simply because we raced shorter distances than men.”

The statement is as follows…

UK Athletics’ consultation on “equal access to cross country competition distances” (Dec 22) and its accompanying survey led many in the cross country (XC) community to believe that UKA had already decided to equalise the distances raced by men and women. We welcome the clarifications UKA provided in its new statement on “equal opportunities in cross country” (Jan 15) and in CEO Joanna Coates’s interview with AW (Jan 15). However, we note Joanna’s comment that equalisation of race distances “might” still go ahead.

We also note that UKA still intends to use the survey’s results, despite widespread concerns about its validity, which we share (specifically the introduction’s clear indication to responders that UKA is in favour of equalisation, and the absence of the question “do you agree/disagree on equalising distances”).

The physical advantages men acquire compared to women from puberty are well-known. These advantages mean that, in some sports, event specifications should be different, for good reason. We believe cross country, at competitive level, is one such event. There are many events in Athletics alone which have different specifications. This does not mean women are weak or inferior. It is a question of what specifications suit men and women, and what makes for meaningful and exciting competition.

In cross country, women and girls should race a distance which is: a) what they want; b) what is appropriate for their age and ability level; and c) what is best for their wider competition goals and race calendar. The criterion “what the men or boys run” should be well down the list in deciding. The same applies, in reverse, for men and boys.

The question of can women race long distances has been answered with an emphatic yes. Historically, women were not allowed to compete at all in many events, and we are thankful to the women who fought for the right to compete. Competition for women in XC has existed for decades; the first English National XC Championships for women were held in 1927.

The campaign group RunEqual claims that “an unequal race distance … gives the message your race isn’t as important, you aren’t as capable and you aren’t being welcomed on equal terms”. We disagree. This has never been part of our lived experience. We are saddened by the suggestion that our past performances are viewed as somehow lacking, simply because we raced shorter distances than men. The current women’s race distances attract athletes from a wide range of track and road events, making them exceptionally competitive.

We whole-heartedly support recreational runners participating in cross country, and unequivocally praise organisations like parkrun which encourage mass participation. But XC has two parts: a) elite/semi-elite/competitive club level, which is about racing fast, competition, winning, and qualifying for higher competitions; and b) recreational level mass participation. UKA must meet the needs of both groups, and avoid allowing the demands of one group to detrimentally affect the other.

Any decision to equalise race distances would have potentially far-reaching consequences for all aspects of XC, including, but not limited to: participation levels, drop-off rates, UKA’s provision of a development pathway to international success for girls and boys, how frequently athletes can race and recover, performance in other endurance events, the transition from junior to senior ranks, coaching, eating disorders, and the viability of events on short winter days.

We ask UKA to guarantee that any decision to equalise, if one comes, will be based on robust, compelling and evidence-based arguments explaining how such a decision would bring positive change, and avoid any negative impact, on all these aspects. There may, sometimes, be justification for equal race distances, for example in trial races for championships which have equal distances. But sweeping change based on ideology about gender equality, as defined by distance alone, would be simply wrong unless it brings real, meaningful, positive change to the sport.

The UKA Head of Endurance position has recently been vacant, and UKA’s own Athletes Commission was not consulted. It is unclear whether anyone with knowledge and experience of XC at elite/semi-elite level/competitive club level has been involved thus far. We call on UKA to ensure that people with such knowledge and experience, in a variety of roles, will be included in all decision-making at every stage from now on.

We note that World Athletics has equalised distances at the World Championships but it is not a national federation which has to develop talent to elite level. We also note that European nations voted in 2016 to retain different distances. British XC teams, especially the women’s teams, have been very successful in recent years at European level.

UKA omitted the key question “do you agree/disagree on equalising distances” from its survey. Therefore, if a move towards equalisation goes ahead, we look forward to seeing other statistically robust evidence that this is what a large majority in the sport actually wants. In the meantime, we hope UKA will focus on enabling racing to restart safely and minimising the damage the pandemic has caused to athletes everywhere.