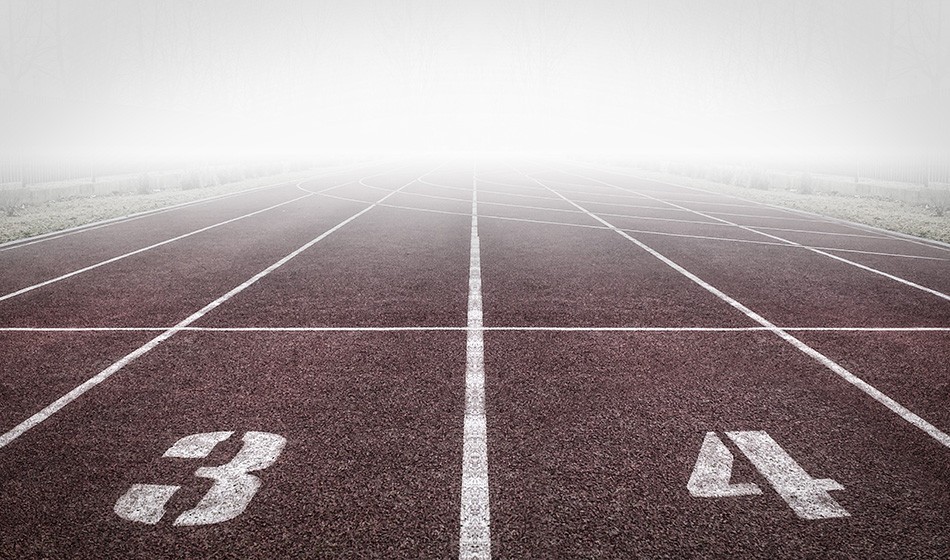 Track and field training this month will be challenging during English lockdown, whereas restrictions on what is allowed are varied and ever-changing across the UK

Athletics club activity has gone into limbo in England as the month-long lockdown begins. Group sessions and all competitions have been suspended but athletes are still able to train with one other person or enjoy one-to-one coaching in an outdoor public space if they maintain social distancing.

Sports minister Oliver Dowden has urged people to try to stay as fit and healthy as possible during a lockdown that is set to last until at least December 2, but what exactly can athletes and coaches do?

» Training with your household or one other person in a public outdoor space.

» One-to-one coaching in a public outdoor space following social distancing, although the governing body is still looking for clarity regarding under-18s and para-athletes.

What is not allowed:

Attempts by England Athletics together with British Cycling and British Triathlon to lobby the Government for exceptions to the lockdown rules failed this week. Many have argued that sport and fitness is vital for physical and mental wellbeing but the Government has refused to buckle and Dowden says: “As soon as we’re in a position to start lifting restrictions, grassroots sport will be one of the first to return.”

In Scotland the situation is complicated by a five-tiered system of coronavirus restrictions. Outdoor competitions, for example, are still permitted in levels 0-3 but not in level 4. Indoor competition, meanwhile, is allowed in levels 0-2 for all age groups and in level 3 for under-17s, but not level 4.

Training group sizes in Scotland are also limited with under-11s allowed a maximum number of 30 athletes, for example, in areas that are levels 0-3 whereas athletes over 12 can train in groups of up to 15 with a varying coach-athlete ratio numbers depending on the age of the athletes. In level 4 areas, under-11s can only train in groups of eight and over 12s in a maximum group size of eight.

In Northern Ireland the maximum group size for both training and competition is 15 with that number including coaches and volunteers.

Wales has been in a 17-day ‘firebreak lockdown’ since October 23 with no athletics clubs or groups allowed to meet together to train and no face to face coaching permitted outside of your own household.

However Welsh Athletics encourages people to keep active. In Wales you can leave your house as often as you like to do exercise and an update is expected from Welsh Athletics after November 9. 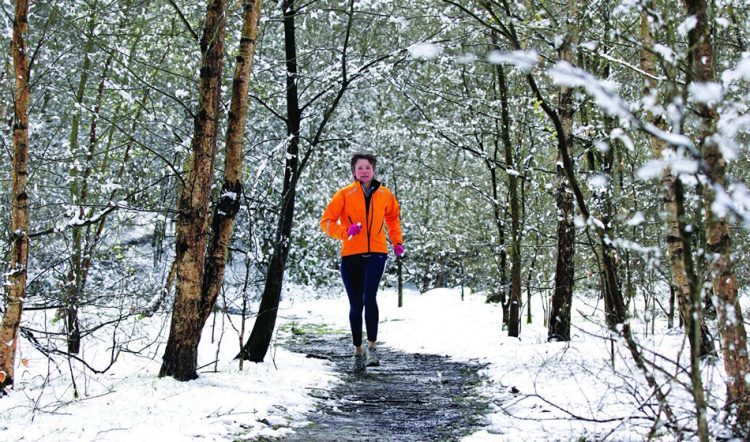 Linked to the restrictions, many athletics tracks will now become inaccessible if they are part of leisure centre complexes or run by local councils. Plans by parkrun to return in the UK have also been put on hold, while the Great Run Local events have been suspended indefinitely due to the coronavirus.

Elite athletes will be frustrated by international travel problems, but their training should otherwise not be affected too much because they are exempt from restrictions. The British Indoor Championships is also set to go ahead in the new year, in addition to the British Olympic marathon trials in March.

Those two events at least appear relatively corona-proof although elsewhere the athletics calendar has been decimated with the small number of grassroots meetings that had hoped to happen in England this month being called off. 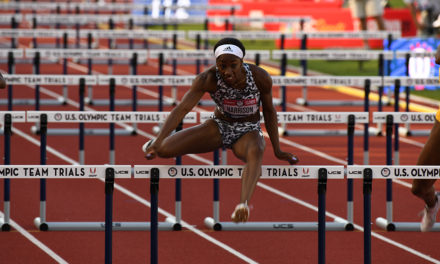 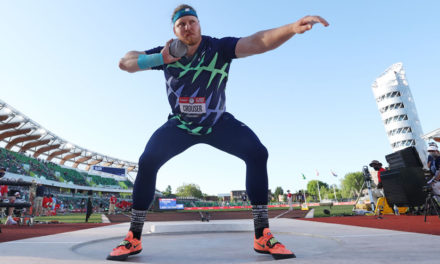 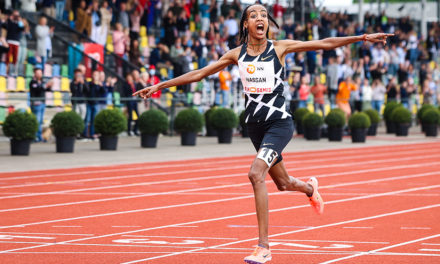 How to master the art of triple jump. #Tokyo2020 #Olympics #athletics https://athleticsweekly.com/performance/the-art-of-triple-jump-1039944420/