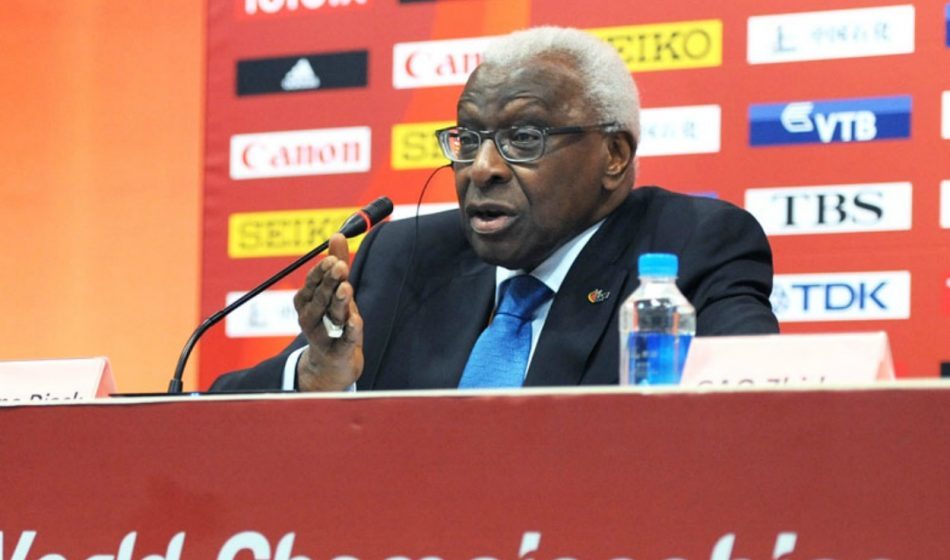 The trial of Lamine Diack, the former president of the IAAF (World Athletics), has been delayed until June.

The 86-year-old, who is charged with corruption and money-laundering offences linked to the Russian doping scandal, appeared from his four-year period of house arrest in Paris for a brief hearing in the French capital before the case was postponed due to new evidence.

His request to be allowed to return to his native Senegal, which is where his son and co-defendant Papa Massata Diack remains, was denied.

They all deny the charges.

The BBC reports that World Athletics (formerly the IAAF) is seeking €41.2m (more than £35m) in compensation from the six defendants due to loss of sponsorship revenue and damage to reputation of the global governing body, which is now led by Seb Coe.

The Guardian, meanwhile, reported that French prosecutors are charging the Diacks with having “established a veritable organised criminal organisation – of formidable efficiency, specialising in corruption, money laundering and embezzlement”.

Further, it is alleged that Lamine Diack took money in exchange for allowing doped Russian athletes to compete at the London Olympics in 2012 and IAAF World Championships in Moscow in 2013. 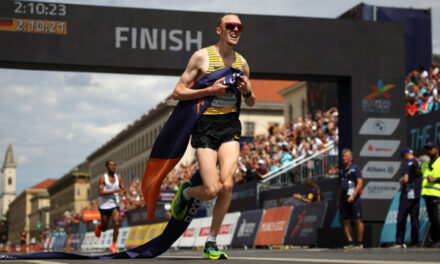 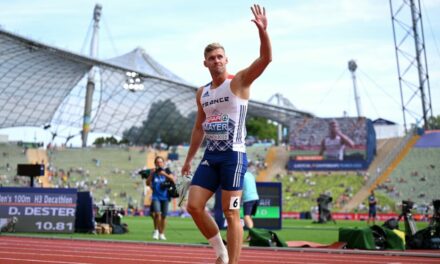 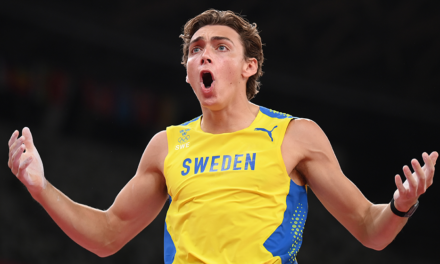 How good was this for a marathon finish?!