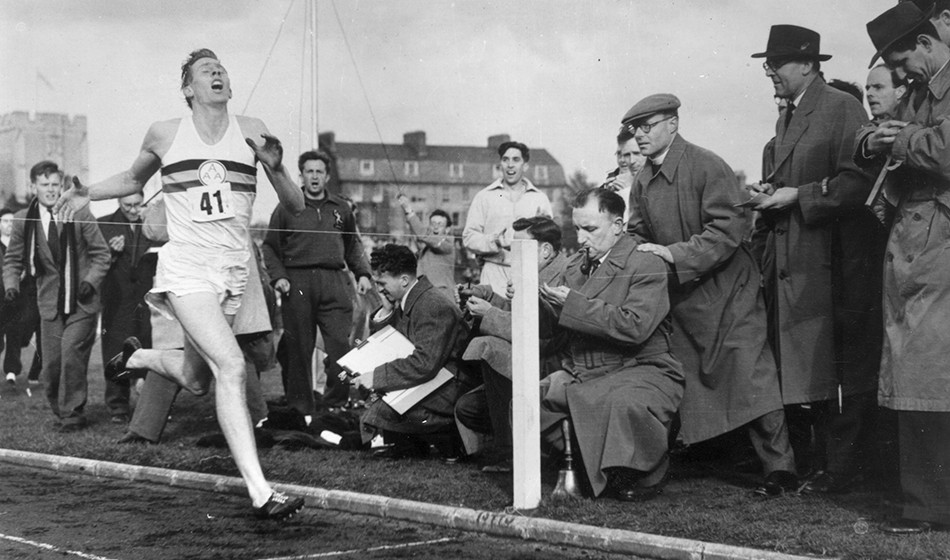 As part of our series on the most momentous occasions from the past 75 years to celebrate the diamond anniversary of AW, we look back on the first sub-four-minute mile

Set at Iffley Road in Oxford in May 1954, Roger Bannister’s first sub-four-minute mile has stood the test of time and remains a revered performance.

Some track fans don’t quite ‘get it’. Why does this particular performance, they ask, over the arbitrary distance of 1609 metres, get so much attention?

Those voices are, however, in the minority. For most of us there is a beautiful synchrony in achieving four laps of the classic distance of one mile in one minute each.

Plus, it was considered an ‘impossible barrier’ and, when it was finally broken, there was historical significance to go alongside the sporting achievement.

Not surprisingly the feat has often been described as “the Everest of athletics” and Bannister’s time of 3:59.4 reverberated far beyond the sport. For years afterwards, for example, ordinary runners were often met with the jibe: “Oi, who do you think you are? Roger Bannister?”

Putting the performance in perspective, Seb Coe once told AW: “It is right up there with Bobby Moore lifting the World Cup for England.”

AW had been alive just over eight years when Bannister ran the first sub-four-minute mile. The magazine therefore charted his early races at Oxford University from 1946 onwards, his fourth place in the 1952 Olympic 1500m final and his build-up to the historic moment in Oxford itself.

Guided by coach Franz Stampfl, helped by training partners and pacemakers Chris Chataway and Chris Brasher and inspired by challengers such as John Landy of Australia, Bannister achieved not only a classic athletics moment but one of the best-known sporting moments of all time.

George Pallett, a British long jump international, was AW’s correspondent at Iffley Road in May 1954 and he wrote: “The long sustained attack on the mile has ended; not in Australia, Finland, Sweden or America, but England, cradle of modern athletics.”

Telling the story in his own autobiography, Bannister described the final moments: “Those last few seconds seemed never-ending. The faint line of the finishing tape stood ahead as a haven of peace, after the struggle. The arms of the world were waiting to receive me if only I reached the tape without slackening my speed. 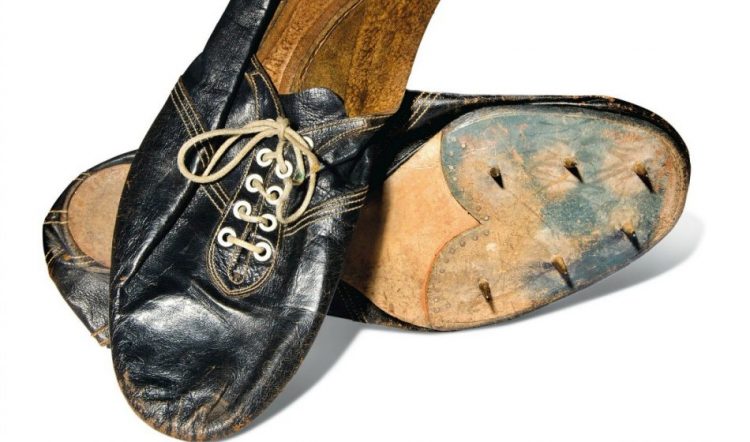 “If I faltered, there would be no arms to hold me and the world would be a cold, forbidding place, because I had been so close. I leapt at the tape like a man taking his last spring to save himself from the chasm that threatens to engulf him.

“My effort was over and I collapsed almost unconscious, with an arm either side of me. It was only then that real pain overtook me. I felt like an exploded flashlight with no will to live; I went on existing in the most passive physical state without being quite unconscious.

“I knew I had done it before I even heard the time. I was too close to have failed, unless my legs had played strange tricks at the finish by slowing me down and not telling my tiring brain that they had done so.

“The stopwatches held the answer. The announcement came – ‘Result of one mile … time, three minutes’ – the rest lost in the roar of excitement.”

Sadly, Bannister passed away in 2018 aged 88 but the memory of his amazing achievement will never die. 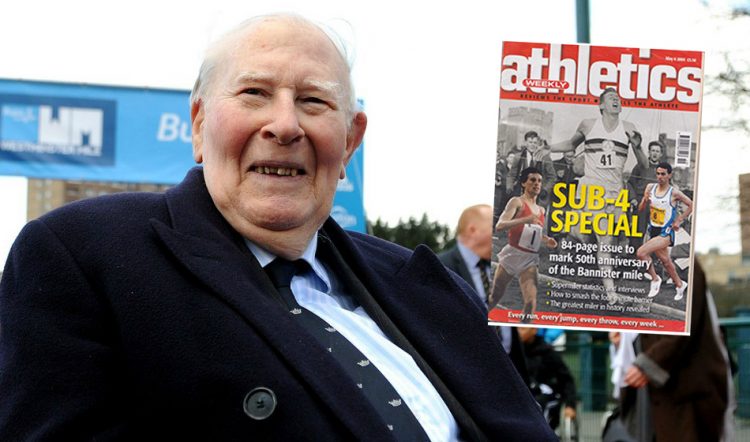