Gdynia ready to rise to the challenge 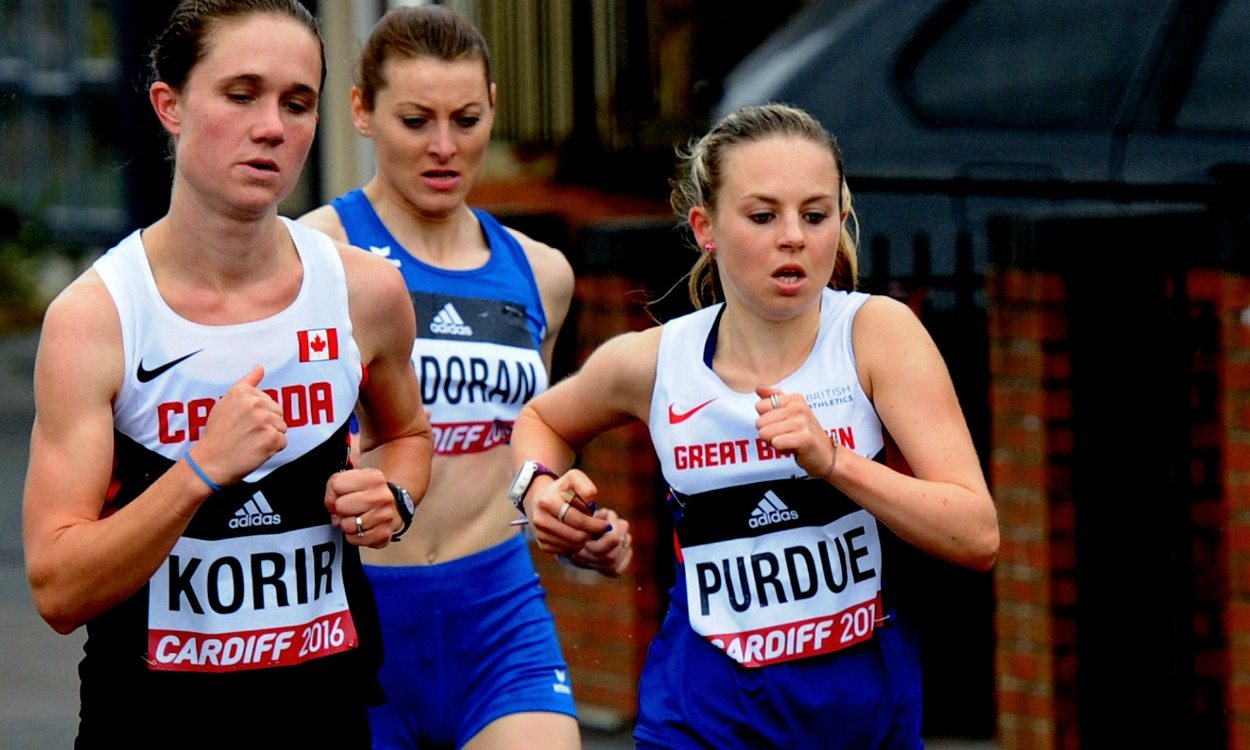 Jon Ridgeon, the chief executive of World Athletics, describes the World Half Marathon Championships in Gdynia, Poland, on October 17 as the most challenging world championships the global governing body has ever organised.

The biennial championships, which was first held in 1992, will be a spectator-free, elite athlete-only event this year with strict procedures in place to curb the potential spread of the coronavirus.

The seaport of Gdynia on the Baltic coast of northern Poland will host two races for men and women. Plans to stage a mass participation run alongside it were abandoned, not surprisingly, but runners can still take part in a virtual race.

Athletes must be tested for coronavirus at home between October 8-14 before travelling and then, after arriving at Gdansk Airport in Poland, they must undergo a second test during an October 14-16 time period – with the latter test followed by an estimated six to eight-hour quarantine period for athletes in their hotel bedrooms while they await the results.

“Our focus is on delivering our first world championships since Doha in a successful and safe way,” says Ridgeon, referring to the 2019 World Championships in Qatar one year ago.

“Led by Dr Stéphane Bermon, our head of health and science at World Athletics, we are putting an immense amount of effort and resource into making sure the teams will have a safe bubble to exist in when they are Gdynia after having been tested beforehand and on arrival.

“I think it will be a stunning event because the leading athletes have great enthusiasm to compete and there are strong entry numbers. The Polish government are also being very helpful to make sure athletes from all over the world can access the country.”

However he adds: “It will be the most challenging world championships we have ever delivered.”

As we reach the end of a year where top-level athletics has been obliterated by the pandemic, Ridgeon says it is important to create as much competition as possible for athletes – as long as it is done safely – and lessons learned this autumn could be useful for events in 2021 such as the World Indoor Championships in Nanjing, China, in March.

“This year has been frustrating but we have learned a lot and will operate better because of it,” says Ridgeon. “We have to hope the world will get back to some normality next year and we’re hugely optimistic about the next few years and growing athletics.”

“It’s such an exciting period,” he says. “Look at 2022. Due to the rescheduling we now have six world championship events (world under-20, half-marathon, cross country, indoors, race walking and flagship event in Oregon) and this is on top of all the one-day meetings and the incredible road events led by the World Marathon Majors.”

Not to mention the Commonwealth Games in Birmingham and European Championships in Munich in 2022.

Ridgeon continues: “Athletics is very much about the big championship moments, hopefully led by Tokyo next year, but we have lots of plans to grow the one-day meetings. As well as the Diamond League we launched the Continental Tour this year – a strongly branded series of meetings that link together.

“We are a very global sport but most top-level competition is focused in Europe,” he says, adding that roughly 90% of leading one-day meetings are currently in Europe. “We are determined in the next few years to grow that out so we have Diamond League and Continental Tour events in every single area of the world.”

Indeed, the next Continental Tour Gold meeting is in Nairobi, Kenya, on October 3, followed two weeks later by the World Half Marathon Championships in Poland.