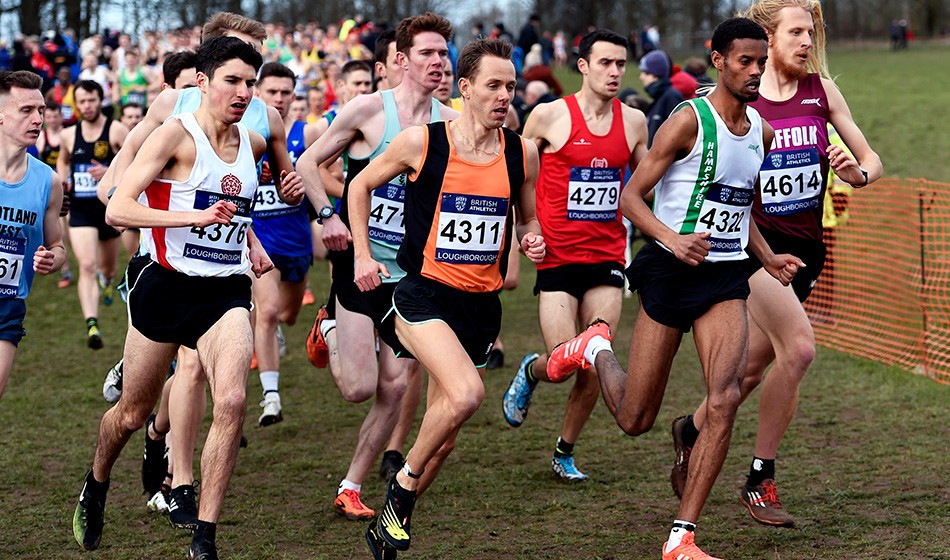 British Athletics’ selection policy for the global event had initially come under fierce criticism as it stated that only the top two senior athletes in the trials races at the Inter-Counties would be guaranteed team places, with additional spots available if selectors “believe that there is realistic potential for the team to finish at least in the top six”.

But the national governing body clarified earlier this year that it intended to send full teams for both senior events as well as the two under-20 races.

The top six-placed athletes in each of the trials races in Loughborough have been selected for Aarhus.

Both Hickey and trials race runner-up Jessica Piasecki return to World Cross action for the first time since 2007, when they competed in the junior teams at the event in Mombasa.

“I’m really excited that we are able to have selected a full team for the World Cross Country Championships that we feel can challenge some of the world’s best cross country runners on a tough course in Aarhus,” said team leader Rob Denmark.

“We have opted to select full teams in the senior races as we feel it will enhance our bid for a top six team finish and given the nature of the course, will give Great Britain & Northern Ireland the best possible chance of doing so.

“Additionally, we feel that the course in Aarhus will provide another perfect development opportunity for our under-20 athletes moving into the summer track season and a fundamental development area as they progress through the age groups.”

The Irish team was also announced on Tuesday, with six athletes selected for Aarhus.

Two-time Euro Cross champion Fionnuala McCormack will be joined by Sara Treacy in the senior women’s team, while Sean Tobin and Kevin Dooney are named for the senior men’s squad. Darragh McElhinney and Jamie Battle have been named for the under-20 men’s event.