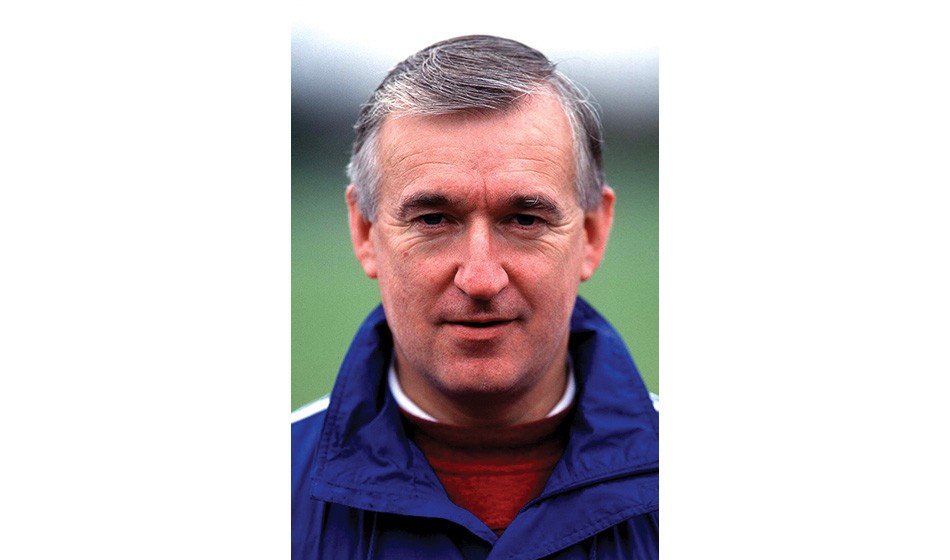 Phil Banning, the former director of coaching for Wales and UK indoor 1500m champion, has been jailed for seven and a half years for abusing young athletes.

On Monday (August 12) Hampshire Constabulary said 68-year-old Banning, from Penhow, Wales, pleaded guilty to 18 counts of indecent assault relating to four girls who were under the age of 16 at the time of the offences, including one girl who was under 13.

Described as ‘sinister’, Banning is said to have ‘manipulated, abused and violated’ schoolgirls during the 1970s and 1980s in Andover.

After an international career which saw him represent Great Britain at the 1975 European Indoor Championships, Banning returned to Andover Athletics Club as a qualified coach where he met the four girls.

“Under the guise of acting as coach and mentor, he was pursuing a regime of abuse against certain members of the club,” prosecutor Tim Moores told Winchester Crown Court.

The court heard that Banning would assault the girls during car rides home after training, as well as during sports massages. One of the girls is said to have been aged just 11 years old when she was assaulted in Banning’s car.

According to Hampshire Constabulary, Banning – who must sign on the sex offenders register for life – mouthed ‘sorry’ to the women in court as he was sentenced.

“Welsh Athletics acknowledges the conviction and subsequent sentence handed down to Phil Banning following his appearance at Winchester Crown Court,” read a statement from the governing body. “Officers of Welsh Athletics have been liaising closely with UK Athletics and the Gwent and Hampshire police forces throughout the extended investigation which has led to this verdict.

“Whilst this conviction does not relate to Mr Banning’s time working as a coach in Wales, we encourage anyone with any concerns or further information to contact the NSPCC on their 24 hour helpline 0808 800 5000.

“Welsh Athletics would like to stress the importance that it places on Safeguarding and Child Protection, and will continue to work with UK Athletics, the Child Protection in Sport Unit (NSPCC) and our member clubs to ensure that the sport remains a safe environment for junior and senior athletes alike.”

As a GB international athlete, Banning set a British indoor record of 3:42.2 when winning the 1975 UK indoor title ahead of Steve Ovett and then improved that mark to 3:41.9 in winning the UK v Belgium match at Cosford.

That was the quickest time in Europe that year but he dropped out during the European Indoor Championships and was never at the same level again.

More on the case can be found here.