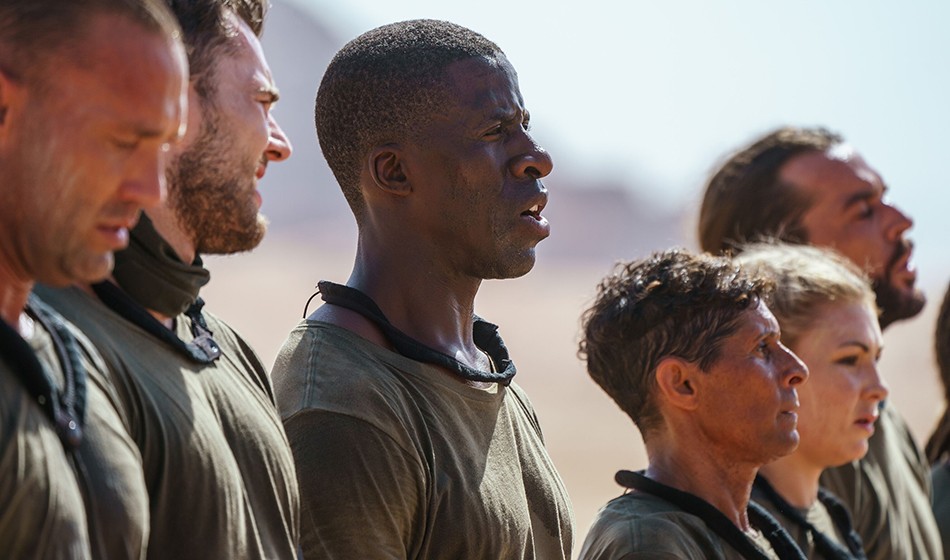 Over seven episodes of one hour set in the desert of Jordan they are joined by 11 other entrants including taekwondo star Jade Jones, former footballer Ashley Cain and dancer AJ Pritchard.

The contestants are put through their paces by ex-special forces operators from the UK and America. Channel 4 says: “There will be no special treatment for the celebrities.  Instead, each celebrity recruit will be tested to their physical and psychological limits, as they confront surprising truths about themselves, to discover their true selves. 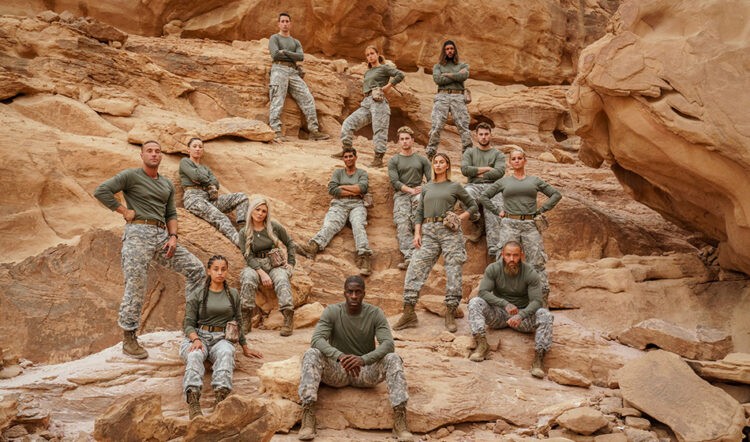 “The directing staff (led by chief instructor Rudy Reyes) don’t care how famous the recruits are, how many social media followers they have or what they have done before this. As soon as they enter the selection process, their celebrity status and luxuries are stripped away.”

The series is recorded in advance of being shown in coming weeks and Chambers, who has still competed in sprints events recently such as this summer’s UK Championships in Manchester despite now being 44, said: “I wanted to take myself out of my comfort zone, but I didn’t know what I’d let myself in for! It takes you through a series of lows that make you realise who you are. 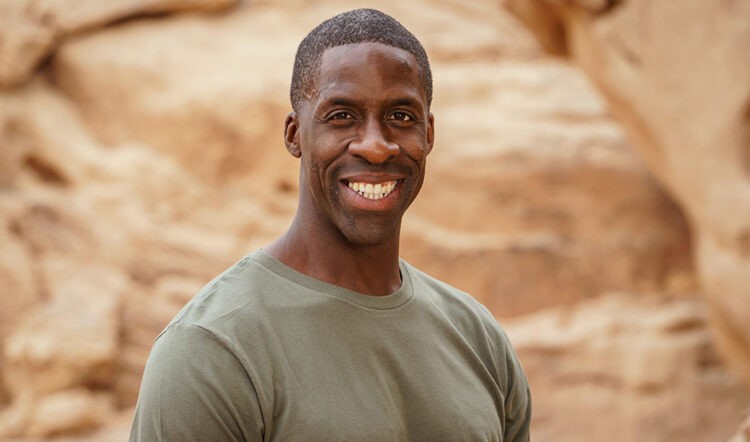 “You’re either somebody who crumbles under pressure, or you step up. And every single one of us stepped up. I loved every single bit of it. Would I do it again? Hell no! But I’m glad I did it.”

Whitbread, the 1987 world champion who is now aged 61, said: “As a young woman I was always adventurous and living in a children’s home, I was tough and had a survival instinct, so doing Celebrity SAS: Who Dares is really a knock on from those days. I’d have liked to have done it as a young Whitbread, but I think I’ve flown the flag for older women!” 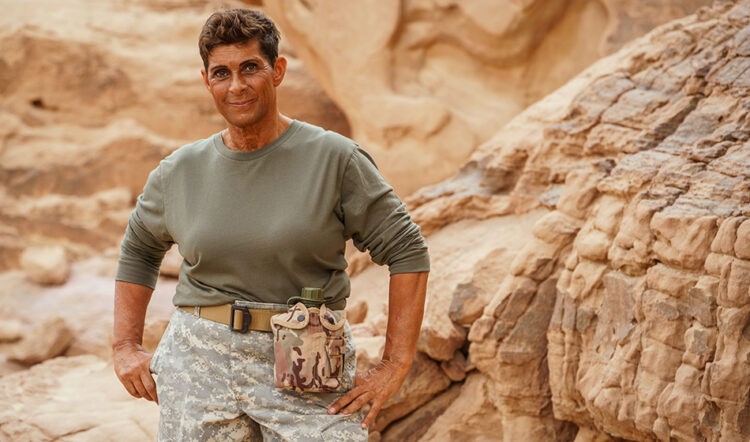 Broom-Edwards, the Tokyo Paralympics T63 gold medallist, said: “It’s the best experience. I would recommend it to anyone because I came out knowing more about myself and that I can endure much more hardship than I ever thought possible. I’ve taken those lessons into my everyday life moving forward!”

One of the directing staff, Jason Fox, said: “This is the hardest hit bunch of celebs to date! Fact. In this year’s helping of Celebrity SAS: Who Dares Wins, you get plenty of strength, weakness, dark times, easily some of the funniest comments/moments and huge, huge surprises! I’ll leave to you to decide who delivers on which front.” 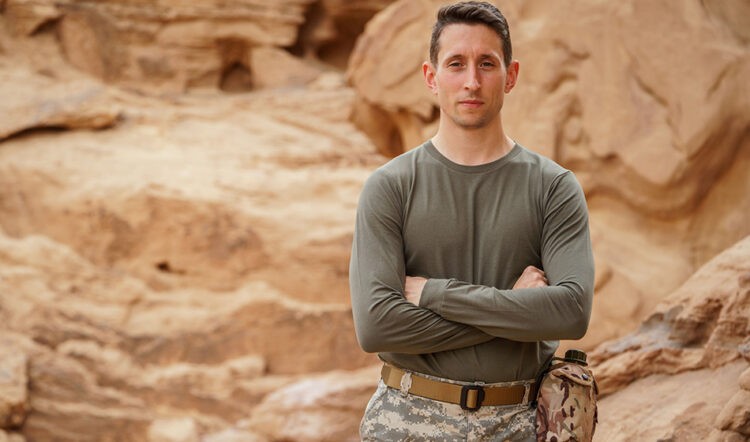