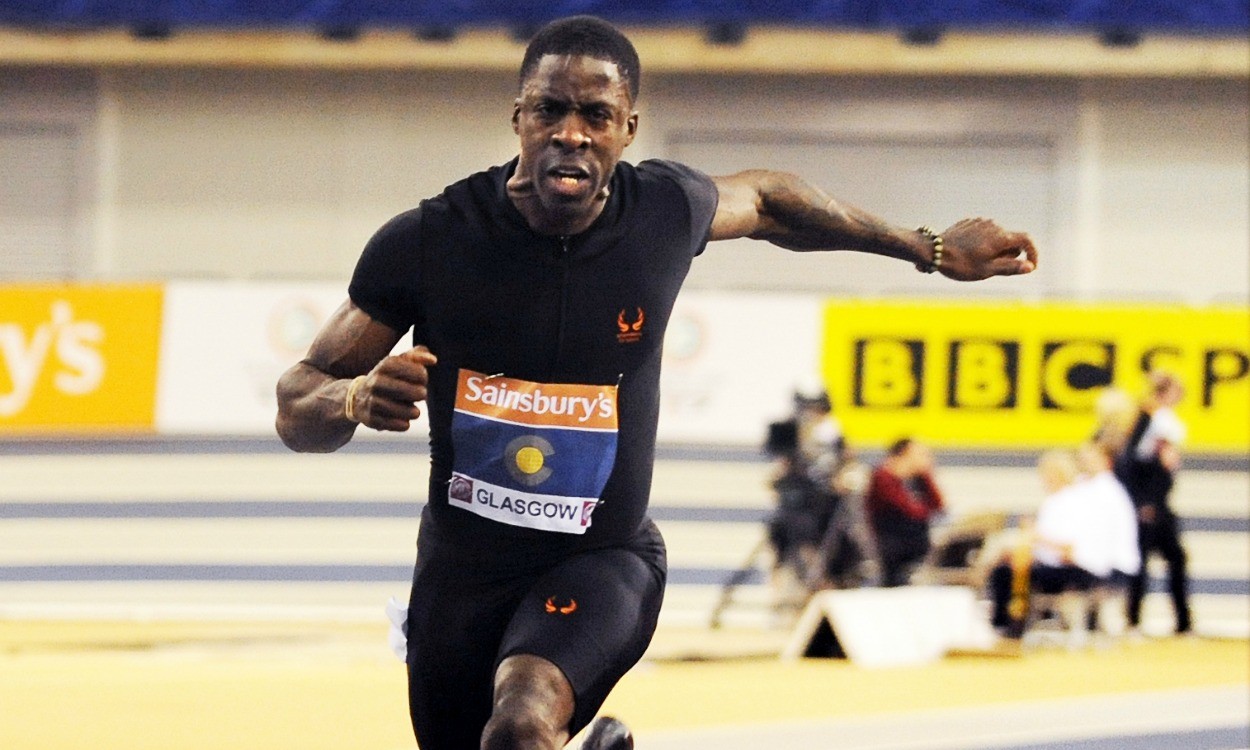 Few athletes can point to a career as eventful as the one Dwain Chambers has called time on this week. The sprinter has enjoyed – and endured – the extreme highs and lows of track and field and his exploits have triggered a rollercoaster of emotions from the fans, fellow athletes and journalists who have followed his life.

As he was rising through the ranks in the late ’90s, I remember speaking to him at events in cities like Sheffield and London and he was always friendly and chatty, not to mention the word that is so often, quite rightly, used to describe him – affable.

So how did I find myself, a decade later, urging athletics fans via the pages of AW to boo him when he took to his marks at the national indoor championships?

The answer lies in his now infamous brush with anti-doping authorities. In one of the sport’s darkest chapters, he was embroiled in the BALCO drugs scandal and was banned from athletics in 2003 after testing positive for THG.

Given his high profile as the fastest British sprinter since Linford Christie, Chambers became a symbol of the war against drugs and when he returned from his suspension the antipathy toward him reached a peak in the winter of 2008 when UKA’s chief executive Niels de Vos tried to bar him from being picked for the British team and I found myself advising fans to replace their cheers with jeers when he raced.

Seven years before the Usain Bolt vs Justin Gatlin head-to-head that would be billed as a battle between good and evil in the 100m final at the IAAF World Championships in Beijing, British athletics found its own domestic equivalent when Chambers faced athletes like Craig Pickering, Simeon Williamson, Christian Malcolm and others for the national indoor 60m title.

Ultimately, only a handful of fans booed as Chambers won in emphatic style. The front cover of AW ran the headline ‘CHAMBERS OF HORRORS’ next to an image of him blasting through the finish line in triumphant style. A few weeks later he won 60m silver at the World Indoor Championships and the following year he won European indoor 60m gold in Turin and then, spectacularly, world indoor gold in Doha in 2010.

With phrases ‘disgraced sprinter’ or ‘shamed sprinter’ used to describe him in the countless articles produced on him during that period, he could quite easily have retreated to the shadows and become a bitter, sporting outcast. But instead he did the opposite.

Chambers continued to excel on the track, winning national titles until as recently as 2014 when he took the British outdoor 100m crown aged 36. On the eve of his 39th birthday he even won 60m bronze in the national indoor championships earlier this year, beating men half his age.

He had brief forays into American football and rugby league. He took on the British Olympic Association for the right to run in the 2008 Olympics and eventually went on to race in London 2012 where he was fourth in his 100m semi-final. He brought out a warts-and-all autobiography. But most of all, he never stopped smiling.

In the same way that Tour de France cyclist David Millar successfully rehabilitated himself following a drugs positive, Chambers has gradually endeared himself to the athletics fraternity.

There will always be some who dislike him and don’t approve of his doping misdemeanours from back in 2002. But many others have warmed to him in recent years and been impressed with the noble way he has dealt with the criticism.

These include myself – and I now regret being so harsh on a man who had, in 2008, served his time on the sidelines, endured more than his fair share of ridicule and was trying to make a comeback as a clean athlete.

Nowadays, he is a fitness advisor and coach and uses his experience to warn people – especially children – that doping is a path that leads only to pain and anguish. I wish him well in his life after athletics and can think of no one better placed to advise young athletes about the perils of taking drugs.