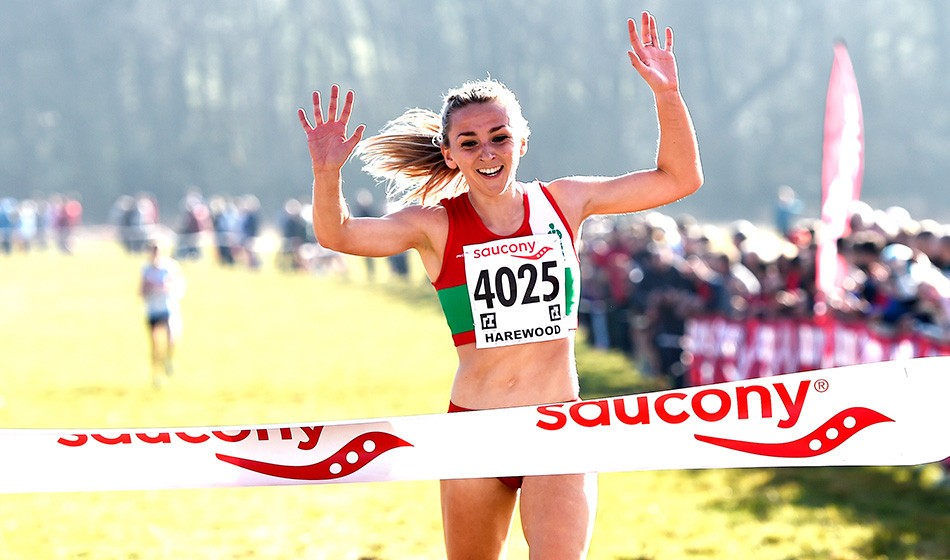 The English National Championships has joined the UK Inter-Counties on the growing list of major cross-country fixtures to be called off this winter due to the coronavirus pandemic.

The National was due to be held at Parliament Hill in north London on March 6 but the English Cross Country Association (ECCA) today announced it would be postponed.

This follows the news from earlier this week that the UK Inter-Counties and Cross Challenge final at Prestwold Hall on February 20 has been called off.

The ECCA said it has “reluctantly decided that it is not going to be possible to promote the annual English ‘National’ Cross Country Championships at Parliament Hill as originally planned”. 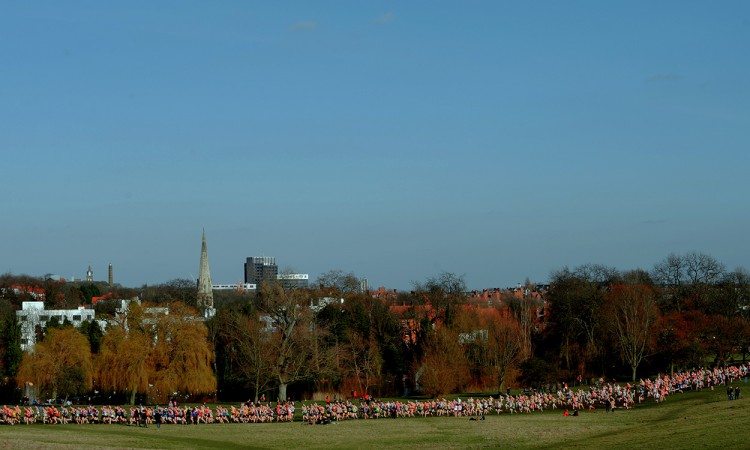 The ECCA added: “Whilst there may be some degree of relaxation of Covid 19 conditions by then, it is not realistic to start planning and incur costs – both for clubs and their competitors and the ECCA – when the risk of limitations on travel and the size of gatherings continue to exist.

“We are well aware how disappointed clubs and athletes will be with this decision and we know how they enjoy the trip to London every three years but under the circumstances the ECCA had very little choice.”

The English ‘National’ was first staged in 1876 and has been held continuously since then with the exception of being called off from 1915-19 and 1940-45 due to the two world wars.

There is an ambition to try to stage the 2021 event at a future date, though. “At this stage this decision is a postponement rather than a cancellation and we are considering the possibility of staging the Championships once national lockdown regulations are removed,” the ECCA added.

“To this extent we are exploring the possibility of still holding the event at Parliament Hill on a date in the future and will keep clubs and athletes informed of progress when plans are confirmed.

“The ECCA Championship Committee is also reviewing the practicality of promoting the annual relay championships which were planned for October 2020.”

Those annual relay championships were due to be held at Mansfield’s Berry Hill Park and could yet take place toward the end of this winter.

Young endurance athletes in England in particular will be hoping the English Schools Cross Country Championships takes place in March in Kent with organisers expected to make a decision in January.