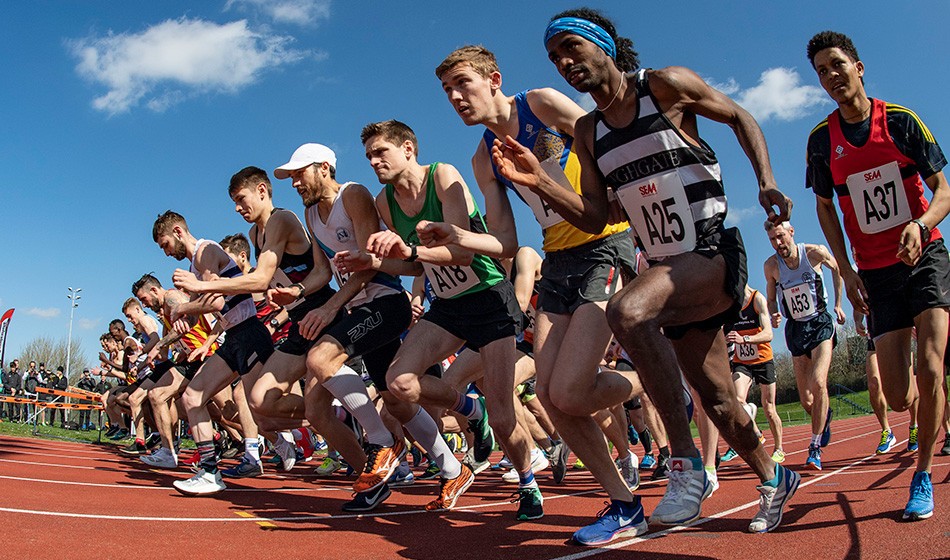 National event at Sutton Park, plus Midland, Northern and Southern races, will no longer take place due to coronavirus outbreak

Organisers have made the decision to cancel the English Road Running Association (ERRA) Spring Road Relays due to the coronavirus pandemic.

This follows an earlier announcement that the England area road relay championships would no longer be taking place.

The Midland event had been set for Sutton Park in Birmingham on Saturday March 21, while the Northern and Southern races had been due to take place at Birkenhead Park in Merseyside and Milton Keynes respectively on Sunday March 22.

The national ERRA event was scheduled for April 4 at Sutton Park.

“Following discussions over the weekend that were followed by further consultation between the area associations this morning it has been agreed that in advance of a government directive to ban all sporting fixtures or sporting fixtures above a certain size, the Area Road Relay Championships due to be held on Sunday 22nd March 2020 will be cancelled,” read a statement released by South of England Athletic Association competition chairman John Gandee.

“The fixture calendar is so congested that once fixtures are allowed to recommence it will probably be too late to reschedule these races.

“All three associations hope that the coronavirus pandemic will be under control to allow the autumn area and National road relays to be held as currently planned.”

Confirmation that the Midland, Northern and Southern road relay championships, due to be held on Sunday March 22, will be cancelled. "The fixture calendar is so congested that once fixtures are allowed to recommence it will probably be too late to reschedule these races." 1/2 pic.twitter.com/FZGcGdcnU7

On Monday evening, ERRA secretary Bob Brimage added: “All three area associations made a joint decision to cancel this spring’s relays in response to the government recommendations relating to the coronavirus outbreak. As a consequence and also to follow the advice given we are also cancelling the National Relays due to be held on April 4.

“At this stage it’s not known when things will return to normal so it’s unlikely that we will be able to find suitable dates to reschedule prior to the autumn round of relays.”

Both national titles were then claimed by Leeds.