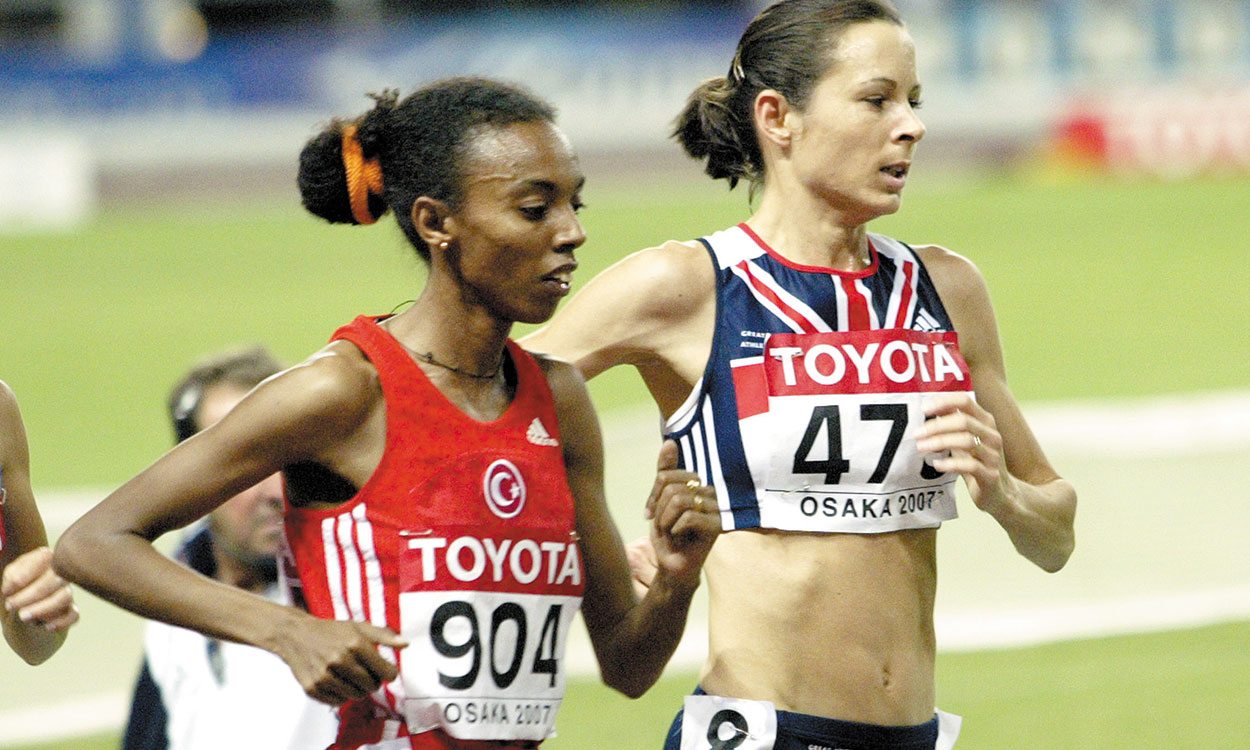 Britain’s Jo Pavey is among those set to receive a medal or a placing upgrade after the International Association of Athletics Federations (IAAF) announced the sanctions handed to Turkish athletes Elvan Abeylegesse (pictured above, 904) and Gamze Bulut following their anti-doping rule violations.

That comes after Abeylegesse’s positive in-competition test from the 2007 IAAF World Championships in Osaka following reanalysis.

At that event, Abeylegesse claimed 10,000m silver behind Ethiopia’s Tirunesh Dibaba, beating USA’s Kara Goucher and Pavey (pictured below). As a result, Goucher is set to be upgraded to silver and Pavey to bronze. 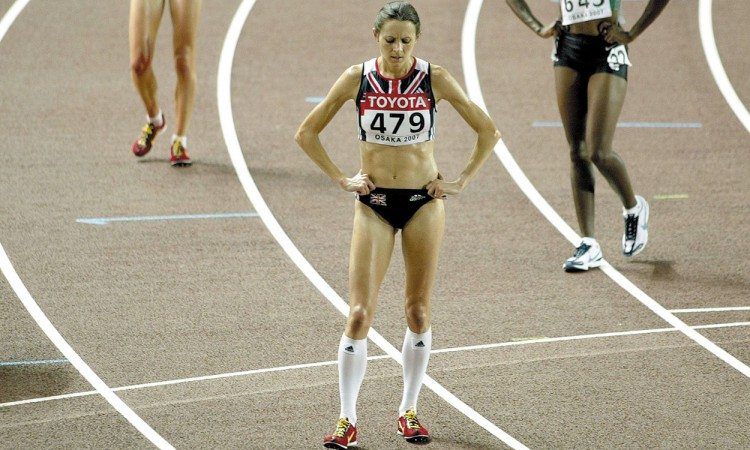 “Thrilled to be confirmed 2007 World Champs Bronze medallist,” Pavey wrote on Twitter on Wednesday. “Upsetting to have missed the moment & podium. Thanks for the lovely messages.”

Thrilled to be confirmed 2007 World Champs Bronze medallist. Upsetting to have missed the moment & podium. Thanks for the lovely messages.

Goucher wrote: “Very happy to learn of medal upgrade (via media- not any governing body) but mental/emotional/financial anguish of this has been difficult.”

The IAAF Newsletter also announces that Bulut has been handed a four-year ban, from May 30, 2016, to May 29, 2020, following an Athlete Biological Passport case, with her results from July 20, 2011, to be disqualified.

Bulut will now not gain the 2012 Olympic 1500m gold medal she had been in line to receive following the disqualification of her team-mate Asli Cakir Alptekin. 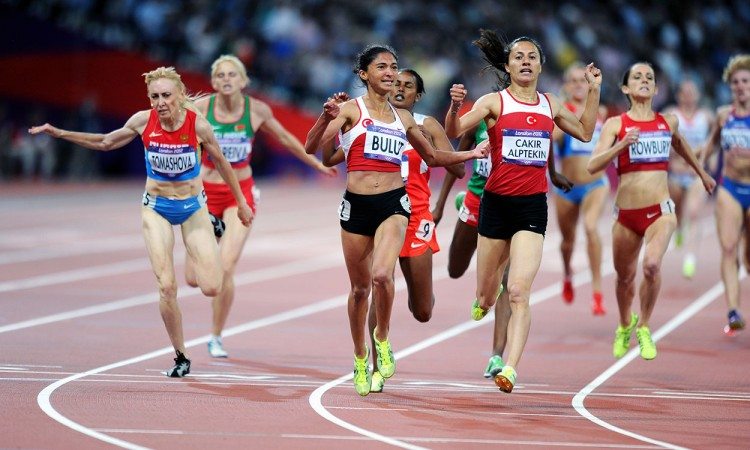 Bulut had claimed the European under-23 5000m title in 2013 but as a result of the sanction handed to her by the IAAF she is set to lose that medal, with Britain’s Kate Avery among those due to be upgraded, gaining silver after her original bronze medal-winning finish. Bulut is also due to lose her 2012 European 1500m gold.

The full IAAF list of athletes sanctioned for a doping offence, dated March 27, 2017, can be found here.