Decathlete Ben Gregory on the road to miraculous recovery 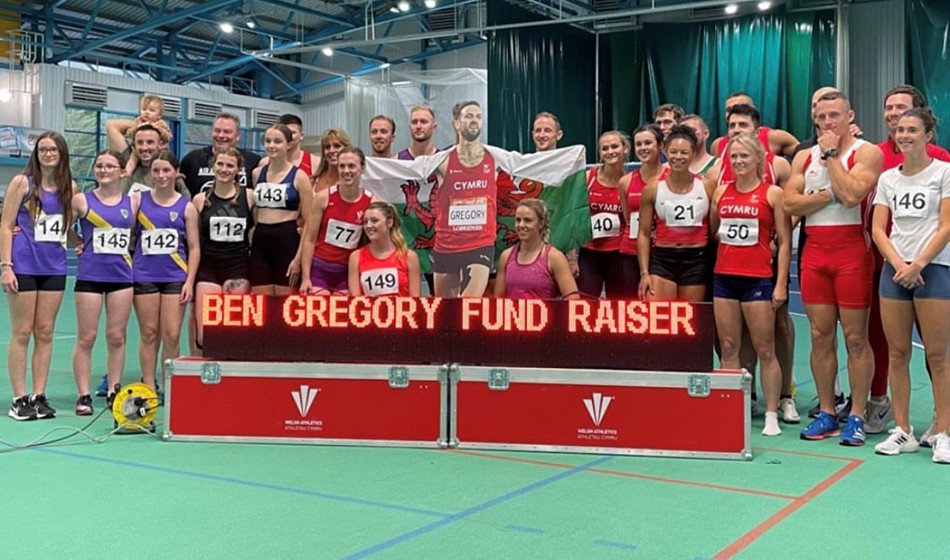 Four months after being on life support with a fractured skull and brain haemorrhages following a car accident, Welsh decathlete Ben Gregory is up on his feet and beginning the long road to recovery.

It is a scenario few believed would happen back in August when he was hit by a car while cycling in London, suffering catastrophic brain injuries.

The three-time Commonwealth Games competitor is expected to remain in the unit for several months yet as he starts to relearn how to talk, walk and do simple tasks for himself. It will be a long time before he can return to his job as a fitness instructor too.

But his friends and family are delighted with the progress and there have been a number of fund-raising events taking place to help his recovery. 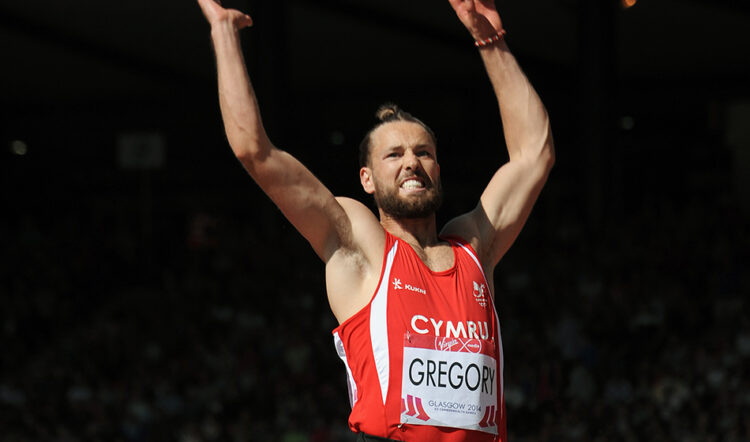 On Tuesday (Dec 20) two of Gregory’s friends will be running 60km to help raise money for his recovery fund and you can support and follow their efforts here.

His partner Naomi Heffernan was even able to go out with him recently for a coffee and said: “Since Ben moved to The Wellington Hospital nearly a month ago, he has transformed. The level of care and therapy is outstanding and has 1000% contributed to his incredible progress.”

Gregory, 32, has a decathlon best of 7882 points and placed sixth in the Commonwealth Games in Delhi 2010 and Glasgow 2014 before finishing seventh at the Gold Coast in 2018.

The popular Welsh combined events athlete also won the England Athletics decathlon title during his career before becoming a PT and coach in London.

Heffernan added: “They say that recovering from TBI is a life long process but I believe with all my heart that Ben has an exciting and independent future ahead of him. 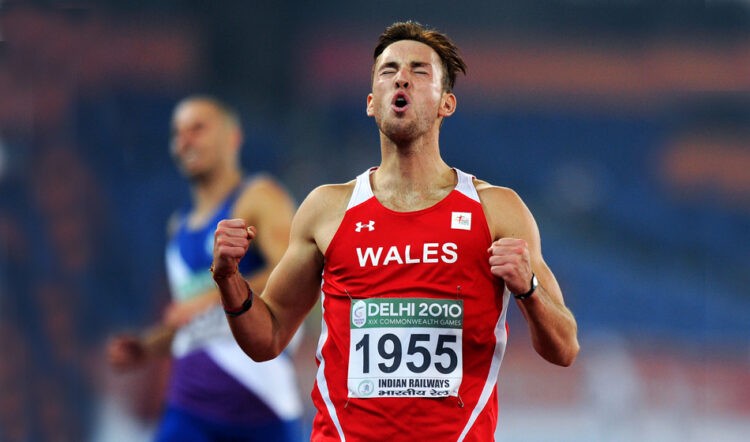 “It could take another 4-6 months of being in hospital but 2023 will see us living together again and getting some normality back. All kinds of therapy will be a huge part of Ben’s daily life for a long time to come – from physio, occupational, music and neuropsychology.

“It will help him gain back his cognitive and physical functions to become more and more like the Ben we all know.”