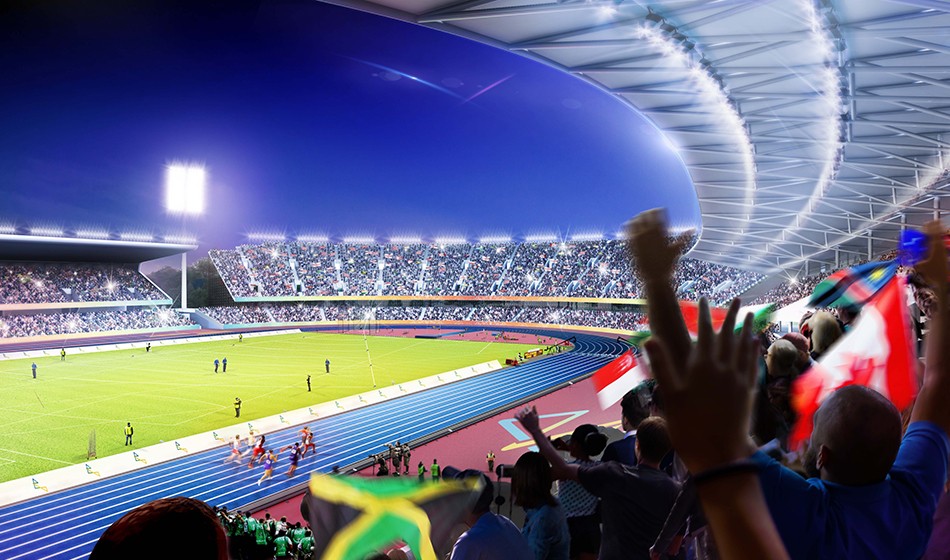 The daily schedule for the Birmingham 2022 Commonwealth Games has been released, with track and field action set to start on day five of competition as organisers aim to attract athletes eyeing a summer treble.

In June a 24-hour change in start date was announced for the Commonwealth Games, with the action now taking place in the West Midlands city in England from July 28 to August 8.

In order to give athletes as much time as possible to recover after the global event, organisers have the first day of track and field at the refurbished Alexander Stadium taking place on August 2.

The programme will run until August 7, with the marathon events scheduled for July 30. The location of the marathon start and finish and the route is expected to be confirmed in 2021.

“This innovative and exciting sports schedule highlights exceptional partnership working from so many stakeholders to ensure the UK stages a fantastic, celebratory summer of sport in 2022,” said Commonwealth Games Federation CEO David Grevemberg.

“The level of collaboration with the likes of World Athletics and UEFA has been unprecedented to ensure Birmingham 2022 retains a premium spot in an exciting period that will include the UEFA Women’s EURO in England and World Athletics Championships in Oregon.” 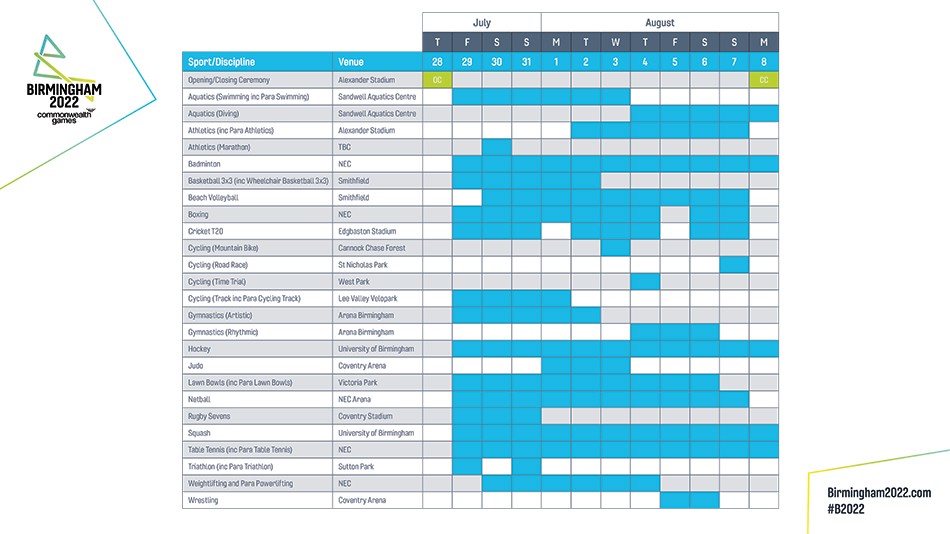 Back in June, Grevemberg said: “We’ve had to look at how we consolidate the athletics programme to give adequate rest periods between the World Athletics Championships and the Commonwealth Games, but also respecting the European Championships as well.

“You could almost create it as a grand slam. It’s a challenge and athletes like a challenge.

“This is a historical moment.”

A more detailed version of the schedule, to include a session-by-session breakdown, is set to be unveiled in the coming months.

In one week's time athletics will begin at the #Olympics

AW's previews and predictions are going live now with our look ahead to the men's sprints, hurdles & relays here. #Tokyo2020 https://athleticsweekly.com/tokyo2020/olympic-previews-mens-sprints-and-hurdles-1039947293/