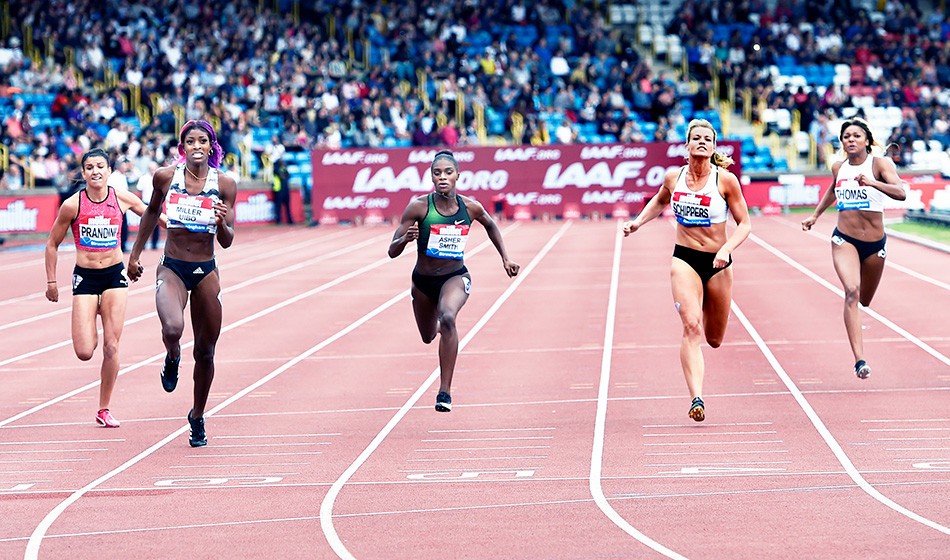 BBC Sport has announced a new rights deal which sees every Wanda Diamond League event live on the BBC until 2024.

The new four-year deal kicks off with live coverage from the Müller Grand Prix Gateshead from 7pm on Sunday May 23 on BBC Two.

The 2021 series will see 14 meetings in total, with the Diamond League in Doha taking place five days after Gateshead. Meetings will then take place at other locations throughout the summer before ending with a two-day meet in Zurich in September.

All will be available live on the BBC across either network TV or BBC iPlayer, BBC Radio and BBC Red Button.

Barbara Slater, Director of BBC Sport said: “These events showcase the very best talent that athletics has to offer as well as the emergence of the stars of the future. In what is set to be a thrilling year for the sport, we’re delighted to bring viewers a wealth of live athletics coverage from the Diamond League.” 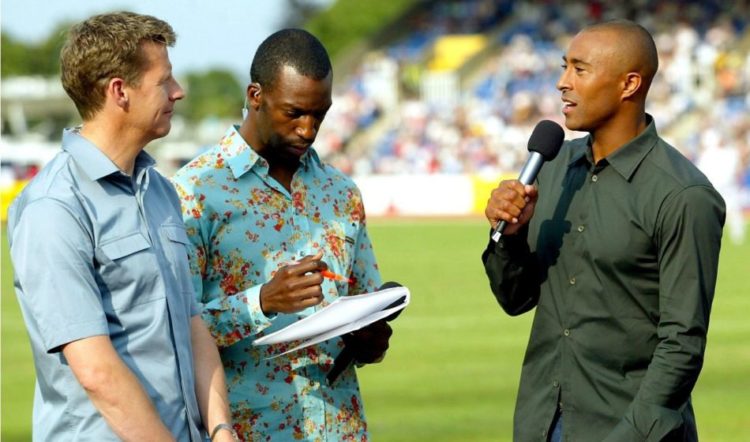 BBC say it adds to an existing athletics portfolio which includes the Olympic Games, World Athletics Championships, European Championships and Commonwealth Games, plus the London Marathon, Great North Run and Great Manchester Run plus the European and World Indoor Championships.