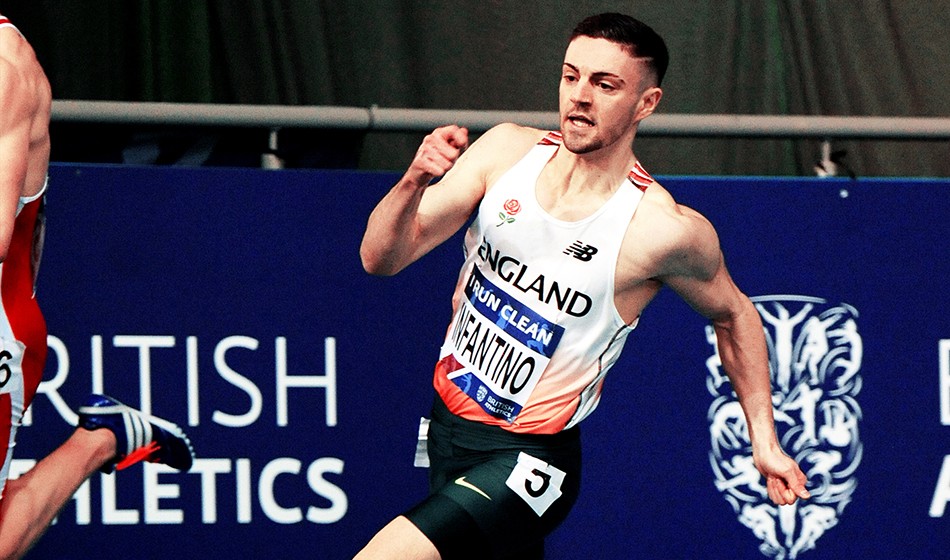 Antonio Infantino’s athletics career saw him win three English Schools sprints titles and three victories over 200m at the British Indoor Championships before he switched to represent Italy five years ago and has since raced for the Azzurri at the World Championships and Olympics.

But on Wednesday (Dec 15) the Italian athletics federation (FIDAL) announced he was suspended for breaking the World Anti-Doping Agency (WADA) Code.

Infantino was born in Welwyn Garden City to Italian parents who had met in London. A talented footballer, he was in the Watford academy in his youth whereas in athletics he won English Schools gold at 100m in 2005 and 200m in 2007 and 2008. 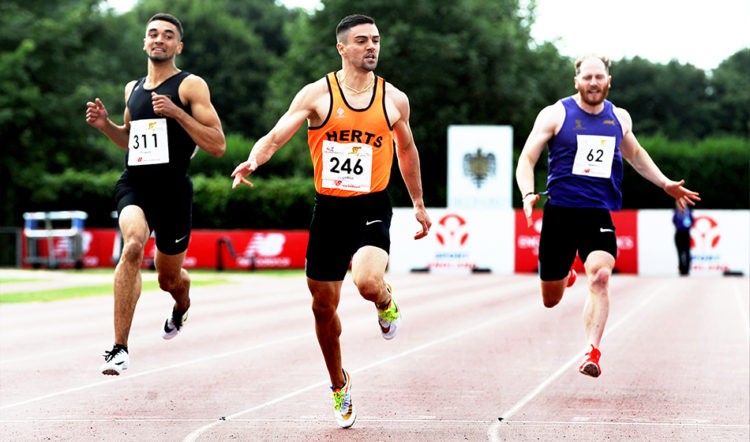 After going on to study philosophy at King’s College London he won the British Universities 200m title and went on to finish first at the British Indoor Championships over 200m.

He did not always receive the gold medal for these victories, though, because he switched to run for Italy in 2016 and won the 2018 British indoor 200m, for example, wearing Italian colours, with the British title instead going to runner-up Edmond Amaning. 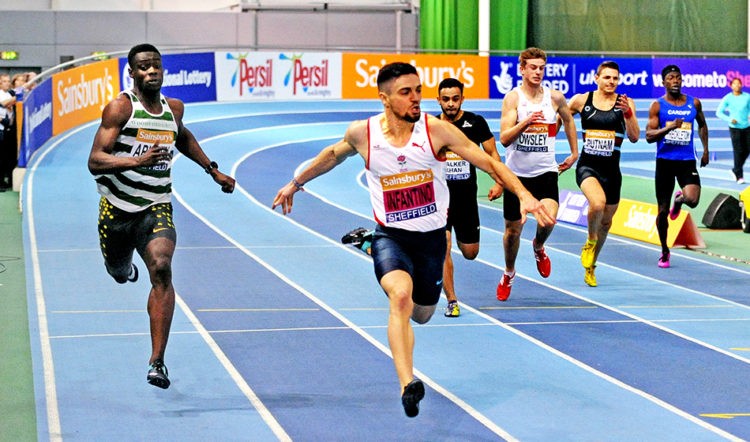 After one of his British indoor 200m victories, he told AW he had always been encouraged to support the Italian football team as a child and that his favourite athletics moment was Pietro Mennea’s long-standing world 200m record of 19.72 from 1979. 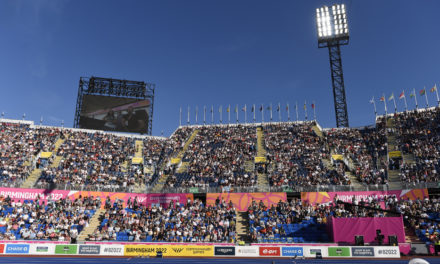