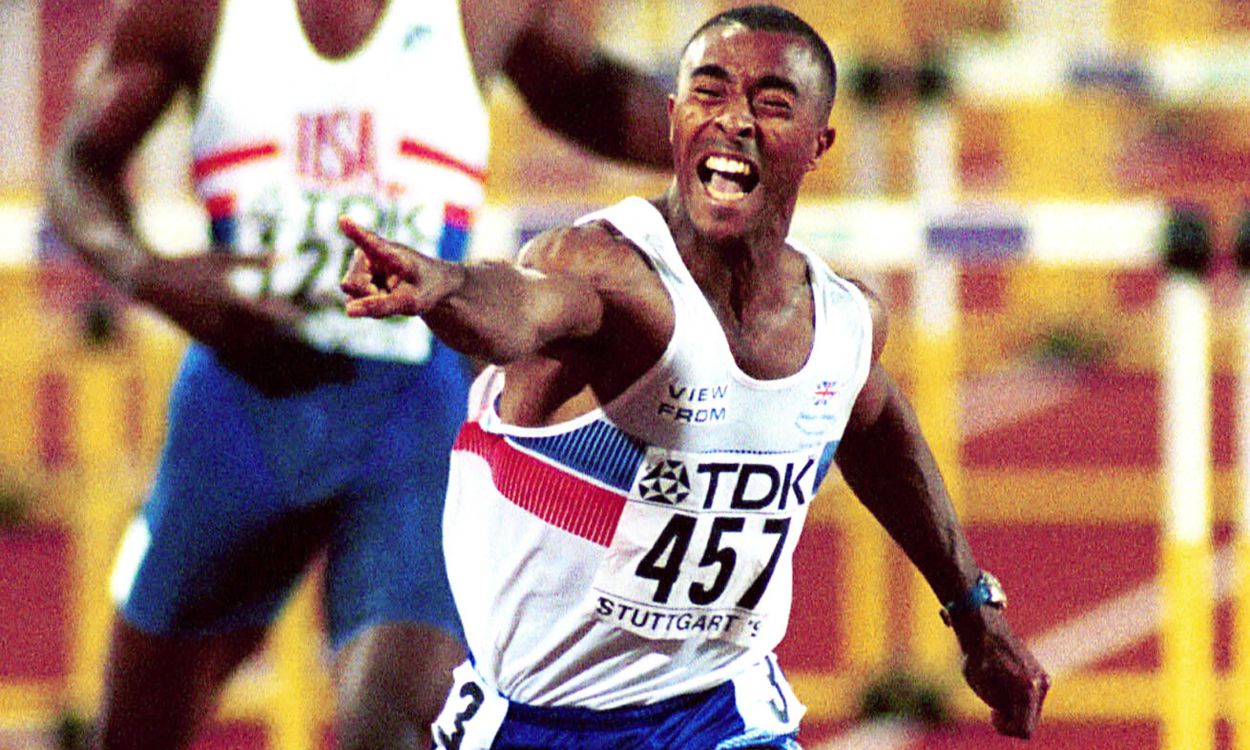 Colin Jackson broke the 110m hurdles world record to gain gold at the 1993 IAAF World Championships in Stuttgart and six years later he regained that title in Seville.

This summer the Olympic silver medallist will again be involved in World Championships action as he forms part of the BBC’s presentation team in the London Stadium.

He told AW about his excitement for the Championships, how he believes Andrew Pozzi can break his British record and what his stand-out memories are from World Championships gone by.

“For us to have the World Championships in London this year is outstanding because there’s a lot of significant things that are involved.

“When you get the biggest superstar that our sport has really ever seen having his swansong on our home soil, it makes it an even more special occasion for the athletics fans who are going to be in the stadium to witness Usain Bolt’s final competition at a major event.

“As a fan I’m very excited about it.

“I’m also looking forward to seeing if Wayde van Niekerk does the (200m and 400m) double. I think he’s more than capable of doing that double and emulating what Michael Johnson has done in the past.

On his belief that Andrew Pozzi can break his British record

“I really think he is more than capable. He always says to me, ‘it’s great having the potential but you’ve got to do it’. Yes, you do, but you’ve also got to have the capability and he has certainly got the best ingredients to make it happen.

“He is one very talented athlete. 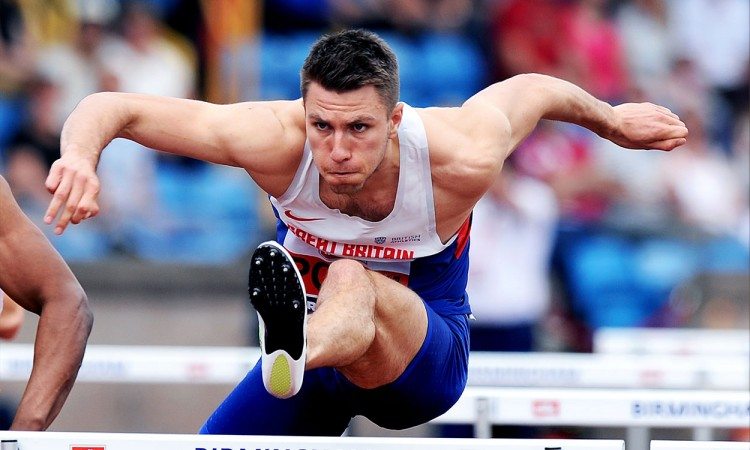 “I’d like to see how Andrew can be inspired hopefully by a domestic crowd that will really show a lot of support for him as he takes on some of the best hurdlers in the world, which he is very much part of now.

“He’s going to be inspired because the last time he was in London for a major event was the Olympic Games and he was injured, so he couldn’t perform at the level that he really wanted to. You can imagine, with that in mind, how important this competition is and how exciting it would be to be back on the Olympic track and performing in front of a home crowd.”

On his stand-out World Championships memories

“One would be Usain Bolt’s double in Berlin – two world records back-to-back. That was pretty phenomenal.

“Another is Sally Gunnell breaking the world record in the 400m hurdles in 1993. She was so ill the night before that race. We were all worried about whether she could race, never mind break a world record. That was a huge testament to her ability.

“Then Jonathan Edwards in 1985 in the triple jump. Again, two world records back-to-back in Gothenburg. That was something special.”

» The world’s best athletes will be returning to London this summer between 3-14 August for the IAAF World Championships. Tickets are on sale now at tickets.london2017athletics.com

» Check out this week’s AW magazine, which is available to order here or buy and read digitally here, for an interview with Andrew Pozzi