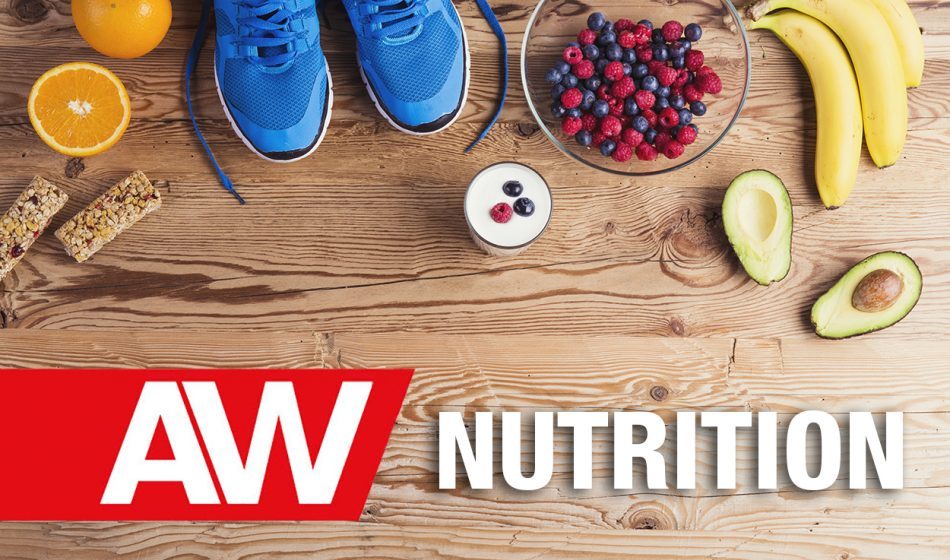 Want to get the most out of your diet? Peta Bee has some suggestions for food swaps that might boost your performance and recovery

A recent Mintel report predicted meat jerky – lean, air dried strips of meat, usually beef – would emerge as an alternative to protein recovery bars in the European sports nutrition market this year, cropping up in gyms and health stores as a different option to trendy protein balls and recovery shakes.

Obviously, you should opt for plain jerky and avoid the barbecue sauce or honey-flavoured varieties which will send sugar levels soaring.

There’s proof it works. In 2015, a study published in the International Journal of Sport Nutrition and Exercise Metabolism looked at beef jerky’s effect on hydration status and sodium balance of endurance runners and found it to be as effective at replacing the electrolytes lost in sweat as commercial sports drinks when consumed as a recovery snack following an endurance bout.

“Enjoying sources of high-quality protein, like beef jerky, soon after exercise can enhance training, maximize muscle health and get you ready for your next workout,” said Nancy Rodriguez, professor of nutritional sciences at the University of Connecticut and the study’s author.

“Beef jerky is a high-quality protein snack that provides your body with essential amino acids needed to build, maintain and repair muscle.”

This fashionable drink which is pronounced Keff-er – meaning ‘feel good’ in Turkish – has been around for thousands of years and is renowned as a gut cleanser in Eastern Europe.

A single serving also provides around one fifth of daily calcium needs, along with protein and B vitamins and heaps of beneficial bacteria.

“It has a much wider range of bacteria than yoghurt,” says Dr Megan Rossi, a dietitian who is a research associate at King’s College London and is a gut health specialist with a clinic on Harley Street. “One trial found that consuming kefir for six months improved markers of bone health in a group with osteoporosis and there are suggestions it has anti-inflammatory properties. But very few studies have been done on its uses and effects.”

It also remains something of an acquired taste – a tart, creamy liquid that’s not initially to everyone’s liking. Still, worth a try.

There is no end to studies that prove green tea has health and performance benefits. But making the switch at this time of year could pay dividends.

Green tea is rich in polyphenols and catechins, the plant-based compounds that serve as an immune-boosting antioxidant in cells and tissues of the body. And that could make it a useful weapon in the fight against colds.

In 2013, a Japanese study of 2000 people showed that drinking one to five cups of green tea per day reduced the risk of being infected by the cold and flu viruses, while gargling with it three times a day was shown to ward off viruses in a group of people.

Almonds are so 2016 in the world of performance, so if you want to stay ahead of the nutty curve in 2018 then you need to get some tiger nuts in your life.

If we are being pedantic, they are not really nuts at all, but tubers that grow under the soil’s surface. Nonetheless, they look and taste like nuts and are brimming with filling fibre, vegetable protein, potassium and prebiotics – known to assist digestion.

They’re also a fantastic source of magnesium – a natural muscle relaxant and an essential mineral for your body to perform at its best.

Recent studies suggest that tiger nuts are loaded with vitamins C and E and phosphorus to boot.

Have mushrooms instead of peas

Mushrooms are the latest “functional” performance food and expect to find them in the most unusual places – from coffee and tea to health and energy drinks – in the year ahead.

Why are they cropping up in unexpected places? It’s all down to their health benefits – they are low in calories and an excellent source of B vitamins and many minerals, particularly selenium, copper, potassium, phosphorous, zinc and manganese.

Wild mushrooms contain phytochemicals, including L-ergothioneine, which studies have shown to have excellent antioxidant properties.

Even the modest button mushroom has immune-boosting properties, with a study at the Jean Mayer USDA Human Nutrition Research Center on Aging (HNRCA) at Tufts University showing that white button mushrooms promote immune function by increasing production of antiviral and other proteins that are released by cells while seeking to protect and repair tissue.

In November, a study at Pennsylvania State University found button mushrooms to be abundant in two antioxidants – ergothioneine and glutathione – that combat ‘free radicals’ – the damaging molecules linked to disease.

They concluded that, ‘without a doubt’, mushrooms are the highest dietary source of the combination of those antioxidants.

A study published in the journal Cell Metabolism last year by researchers from the Weizmann Institute of Science in Israel suggested that white bread might not be as bad for us as we think.

Indeed, it may be a beneficial addition to the diet of athletes looking to sustain energy levels and prime gut health and immunity. For their trial, the team examined how quickly blood sugar levels rose when people – all of them habitual bread eaters – ate either wholemeal sourdough, purportedly less of a digestive burden thanks to the natural culture of beneficial bacteria it contains, or plain white bread for a week.

They expected to see uniformly undesirable spikes in blood sugar levels after the more refined and highly processed white bread was consumed.

Bizarrely, they witnessed nothing of the sort. While blood sugar levels shot up after some people ate the white bread, in others it spiked more drastically when they had eaten sourdough.

About half of the people had a better blood sugar response to the processed white bread while the other half reacted more favourably to the sourdough. What’s more, the team found “no significant differences between the two breads” when they examined the effect on gut health and the number of good bacteria in the participant’s microbiome.

We’re not advocating you ditch sourdough or wholemeal bread, but use your loaf and add variety.