The benefits of plyometric training 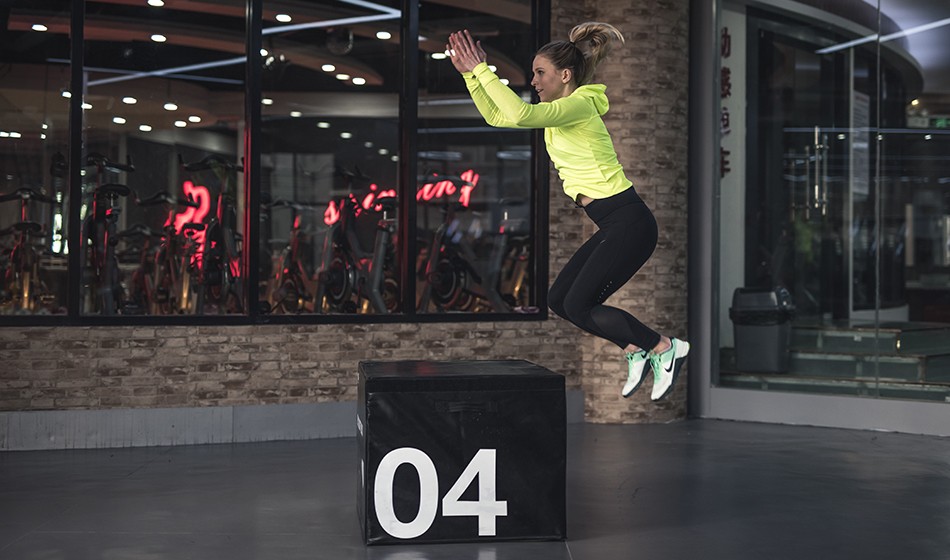 Jumps training is crucial for all athletes, including ultra-marathon runners, writes John Shepherd

Plyometric jump training should be a staple part of every athlete’s plans, according to considerable research. It can improve sprint performance, jump height and length as well as performance economy and can also reduce injury potential in women, young athletes and masters.

Researchers in Sports Medicine discovered via a research review that plyo programmes of varying length improved vertical jump in all levels of female athletes.

Interestingly, the “time” to accrue “large” benefits was looked at and for such improvements for drop jump height, a 12-week period was identified with six weeks being enough to elicit a small effect.

There is also a sizeable body of research which says young athletes should plyometrically train, too.

Another study in Sports Medicine indicated that a 10-week period of hurdle hops and drop jumps improved the performance of young sprinters in-season.

Various measures were used, but perhaps the most crucial was that all areas of sprint speed, including maximum velocity, were enhanced.

Even ultra-marathon runners can benefit from doing plyometric training.

Research in the European Journal of Sports Science showed that ultra runners who performed a 12-week, 3 times a week, plyometric (and other power improving) training programme improved their running economy. The ultra runners’ “cost of running” was reduced at all speeds tested.

» This article was first published in AW magazine