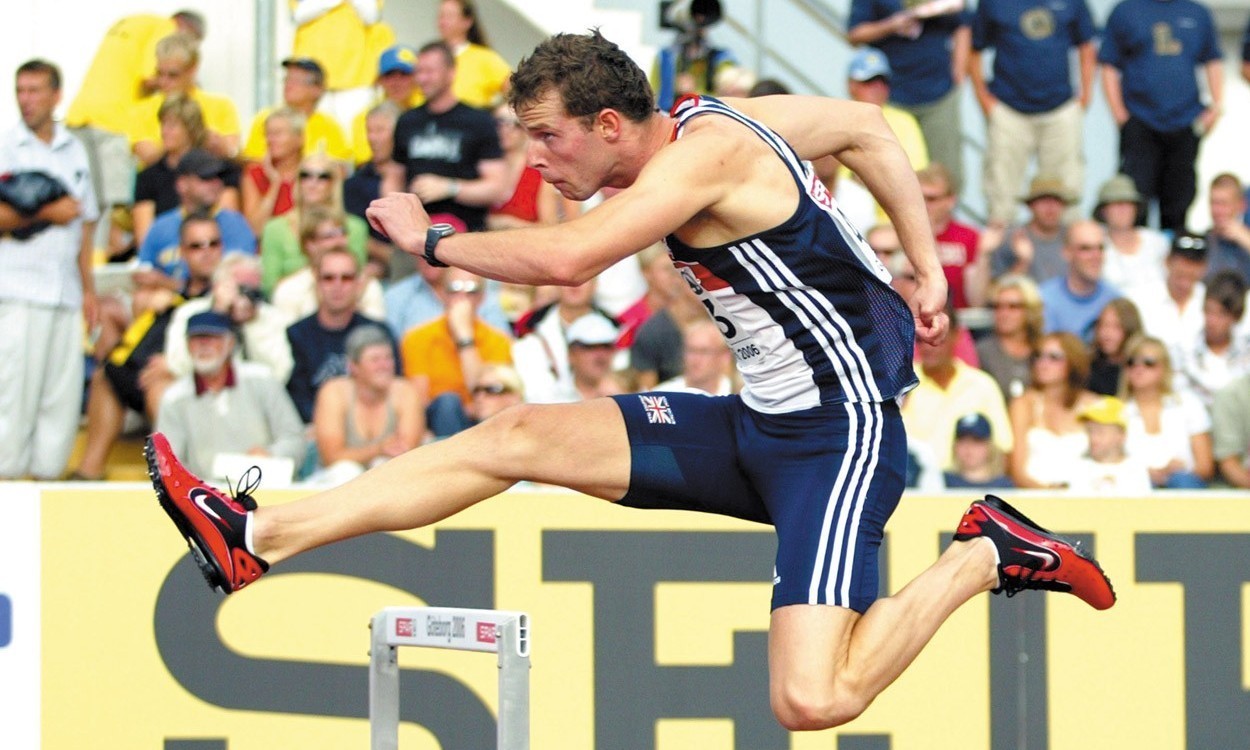 The 30-year-old has been withdrawn from Wales’ team for the Commonwealth Games.

UKAD chief executive Andy Parkinson said: “The athlete has the opportunity to respond to the charges against him, and to have those charges determined at a full hearing before the National Anti-Doping Panel.”

Williams is the second Welsh track and field athlete in Wales’ squad for Glasgow to be withdrawn following the doping suspension last week of 800m runner Gareth Warbuton.

“Welsh Athletics is obviously concerned that this is the second anti-doping violation by a senior Welsh international athlete and will be conducting its own internal review.”

Williams, who had been co-captain of the athletics team for Wales in Glasgow, won bronze in the 2010 Commonwealth Games and won European titles at under-20 and under-23 level.

He released a statement saying: “I am utterly devastated about the news of this anti-doping rule violation, which has come as a great shock to me. From the outset, I would strongly like to state that I have not knowingly taken any banned substance.

“As a professional athlete, I have always supported and have been an advocate of clean sport. However, I recognise that the responsibility for this situation lies with me and I’m committed to working with UK Anti-Doping and will fully cooperate in the legal process.”