Jemma Reekie and Elliot Giles among winners in Bydgoszcz 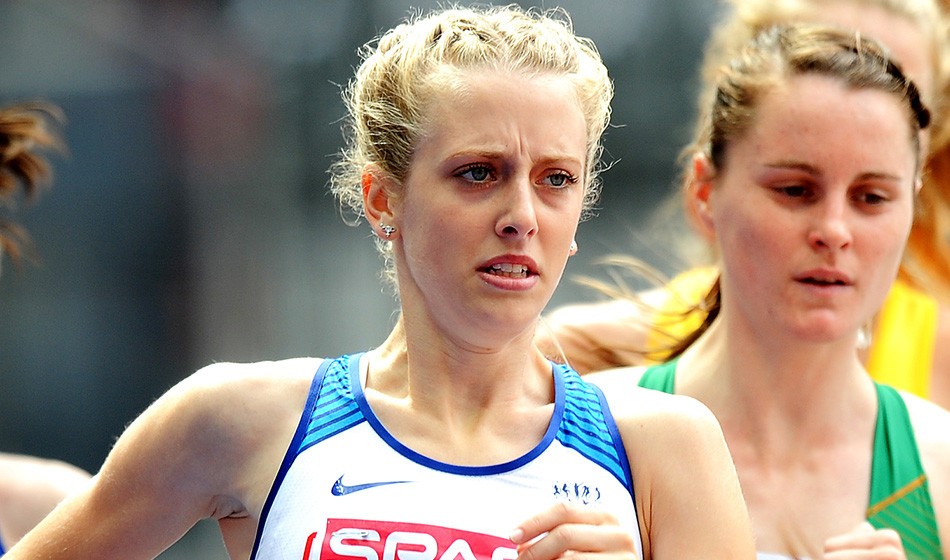 Double European under-23 champion Reekie, who clocked 2:31.11 for 1000m in Monaco on Friday, kicked to victory at the World Athletics Continental Tour Bronze event in Poland, running 4:09.01 as Germany’s Caterina Granz was second in 4:11.19.

The last track event of the evening was the men’s 2000m and that saw victory for Australia’s Matthew Ramsden in 4:55.44 as Marcin Lewandowski broke the Polish record on home soil, clocking 4:57.09.

Piers Copeland finished fourth in 4:57.61 for a time which puts him seventh on the UK all-time list. Sol Sweeney was eighth in 5:06.26.

Ukraine’s Yuliya Levchenko cleared a world outdoor lead of 2.00m to win the high jump ahead of her compatriot Yaroslava Mahuchikh with 1.94m.

The USA’s two-time world champion Sam Kendricks and Poland’s world bronze medallist Piotr Lisek both cleared 5.80m in the pole vault but Lisek retired from the competition with a leg injury while attempting 5.90m and Kendricks also called it a day after one attempt at that height.

GB’s Rabah Yousif gained a narrow 400m victory in 46.39 as Kajetan Duszyński ran the same time in second, while Poland’s Justyna Święty-Ersetic was quickest in the women’s races with 51.69.

Britain’s Cameron Fillery went close to his PB with 13.55 to win the 110m hurdles.

Wednesday evening also saw World Athletics Continental Tour Gold action taking place in Hungary and a report on that can be found here.