Quirk and Millington conquer the country at Podium XC 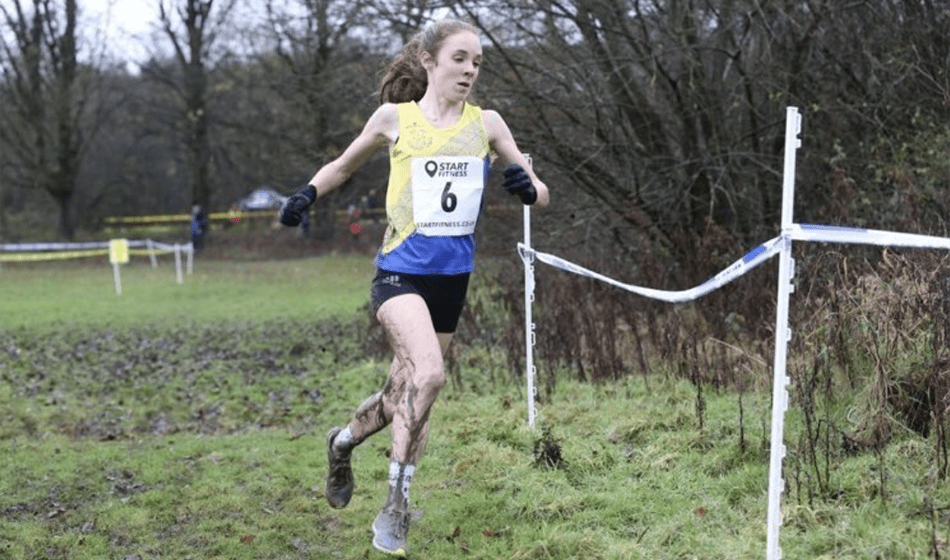 Amelia Quirk and Ross Millington emerged as winners at the Podium XC in Lancashire on Saturday (Dec 12) as a number of leading British endurance runners enjoyed a rare chance to stretch their legs competitively on the mud.

In a week that saw this winter’s English National and UK Inter-Counties events on the country called off due to the coronavirus pandemic, a few dozen top domestic runners travelled to the Podium XC event in the north-west of England to compete. 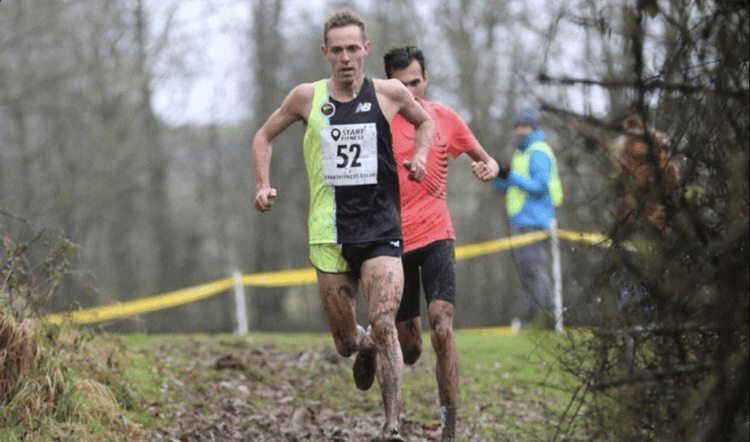 Some of the athletes may have been racing in the European Cross Country Championships this weekend in Dublin if it hadn’t been cancelled. One of these was Quirk, who won the women’s race at the Podium XC event comfortably.

Millington, meanwhile, who lives and trains nearby, ran 31:48 to beat BUCS champion Emile Cairess of Leeds City (31:57) with reigning English National champion Calum Johnson third (32:04) followed by Ben Connor (32:45), who lost a shoe early in the race and struggled to recover. 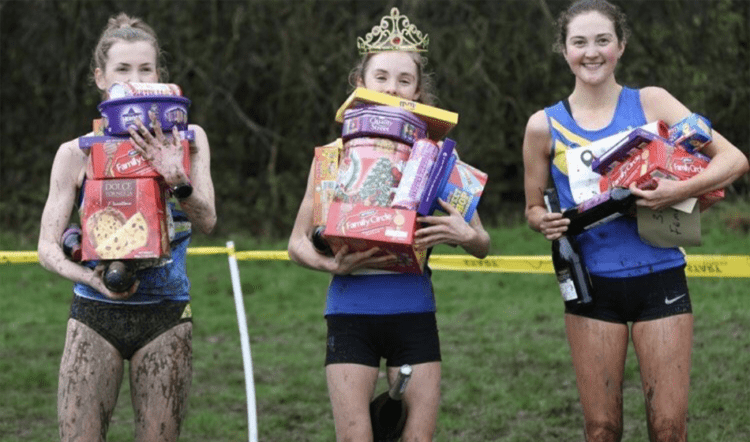