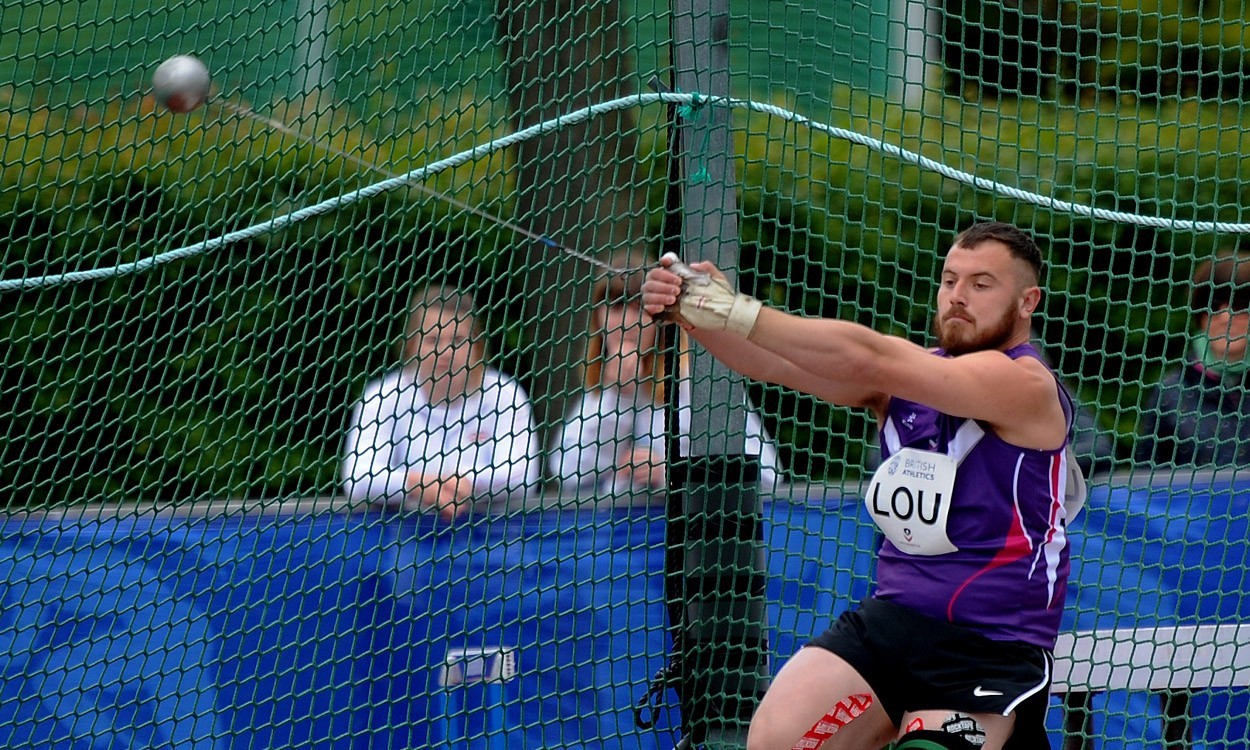 Jessica Ennis-Hill continued her comeback towards peak prowess at Sunday’s Loughborough International Athletics meeting, picking up third place in the women’s long jump before throwing a best of 43.88m to end up sixth in the javelin, reports Mark Woods.

The Olympic heptathlon champion was 12 centimetres adrift of Jazmin Sawyers, who leapt 6.28m to claim long jump victory, before testing out her throwing in an event won by Laura Whittingham with 53.31m. Ennis-Hill will now make a decision on Tuesday on whether to head to this month’s Hypo-Meeting in Gotzis and attempt to gain the Olympic heptathlon qualifying mark of 6200 points – or to hold back.

“I’m always going to be a bit disappointed because my standards are where I left off,” she said. “But I’m happy to have come and jumped and got a good throw. A 43 opener in the javelin is not too bad. I’m reasonably happy. I thought I’d struggle to jump six metres.

“The training has not gone brilliantly but it’s a start,” added the 29-year-old, who returned to competition earlier this month after almost two years out following injury problems and then the birth of her son, Reggie. “I’m finding my way and I’m happy to get out and compete and get back into the swing of things. I don’t know if I can be too disappointed.” 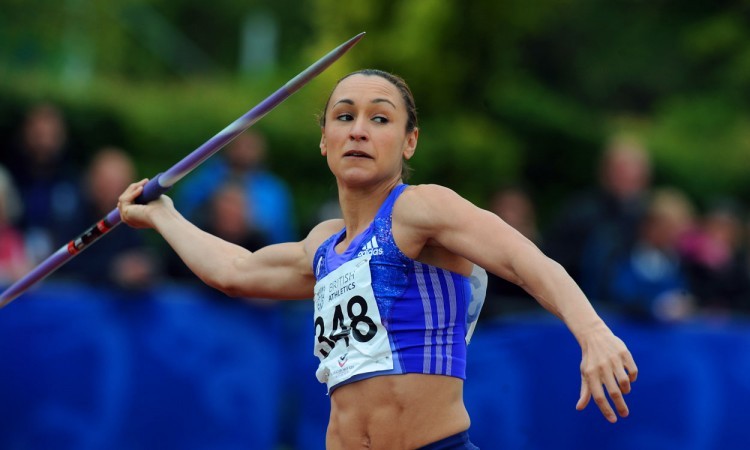 It was a confidence boost, said the Highlander, in the wake of his move on to Lottery funding this season, as well as a World Championships standard. “Whether I need it twice or not, I plan on doing it again and I’ve got plenty of time,” he said. “It puts me up there now.”

The wind rendered illegal some speedy starts from Britain’s sprint hopefuls but CJ Ujah underlined his intent with a 10.04 effort to win the 100m before a legal 20.50 PB in the 200m.

“I feel I’m there or thereabouts,” he said. “I just need to be more consistent. I’m a bit disappointed I didn’t attack it more coming off the bend. But it’s my first 200m competitively this year so I’ll take the time.”

There was a confident effort from Margaret Adeoye who edged out Shannon Hylton to snatch the women’s 100m in a wind-assisted 11.41 but the junior hope gained revenge and smashed her PB in the 200m by winning in a legal 22.94. That mark puts her equal fourth on the UK junior all-time list. “I can’t believe it,” she said. “I wasn’t expecting that.”

Laviai Nielsen, representing GB Juniors, set out her stall for the season by romping clear in the 400m in 52.87, improving her lead at the top of the European under-20 rankings, ahead of Scotland’s Zoey Clark with Kelly Massey coming in seventh.

“I’d come close to winning twice so I thought on the home straight, even when I was dying, I told myself ‘you can have this one’,” she said. “It’s such a relief to finally win a race.”

Elsewhere, European indoor medallist Serita Solomon clocked a personal best of 13.05 to win the 100m hurdles with GB Juniors winning three of the four relay events. An England men’s 4x400m relay win rounded off an overall triumph in the points standings ahead of GB Juniors and Loughborough University.