Jo Pavey to return to Glasgow for Great Scottish Run 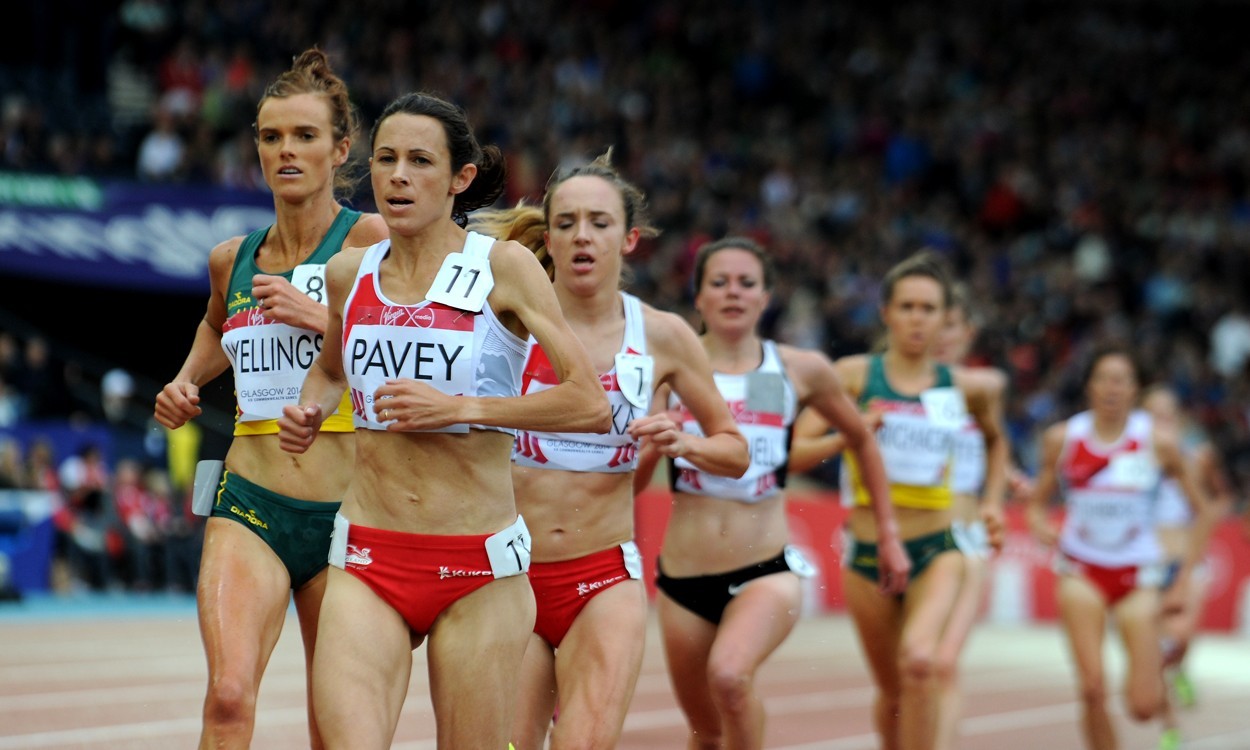 Jo Pavey is to return to Glasgow this autumn to compete in the Bank of Scotland Great Scottish Run on October 4.

The half-marathon is set to be Pavey’s first race on Scottish soil since she battled to a brilliant 5000m bronze at the Commonwealth Games last August. Just 10 days later, the Exeter athlete won European 10,000m gold in Zurich.

“It means a lot to me to be coming back to Glasgow for the Bank of Scotland Great Scottish Run,” said Pavey, who competes for Great Britain at the European Cup 10,000m in Sardinia this weekend. “I really wanted to run last year but it was not possible because of injury.

“I think it will be quite emotional for me to be back in Glasgow again,” she added. “I’ll never forget the deafening noise that night I ran at Hampden Park. It felt like a repeat of London 2012. It will be great to come back to run a half-marathon through the city.”

Pavey has not run a half-marathon since September 2012 when she finished fifth in the Great North Run. That came just over a month after she finished seventh in both the 5000m and 10,000m finals at the London 2012 Olympics.

Pavey recently announced how she intends to sit out this year’s IAAF World Championships in Beijing, with next year’s Olympic Games in Rio her main target.

“I’m getting older and older but I’m still enjoying it and I’ve still got goals I want to achieve,” said Pavey. “My main goal, going forward, is to try and qualify for Rio and I’m quite focused on that.

“I’m not complacent about it,” she added. “There’s so much talent coming through in Britain and, as I say, I’m getting older and older. But I still just want to give that a go – and that’s my main thing on my mind at the moment.

“It’s the same for everybody: you’ve got to be on form when the qualifying window is there. I’m just going to give it my best shot.”